Farius is ready to drop the heat ahead of the release of his debut album From The Start. The album is due out on Enhanced Progressive on May 29. UK progressive maestro Farius drops two of the album’s boldest cuts – this is the “Forever / Kechno” EP!
This new EP proves Farius is one of the UK’s most entertaining dance music acts due to its eclectic nature. The opening track “Forever” is a euphoric whirlwind of a track with its uplifting, pumping vibe. While on “Kechno” Farius explores a darker, moody sound, mixing progressive and techno elements to create a singular club-focused sound. Epic. 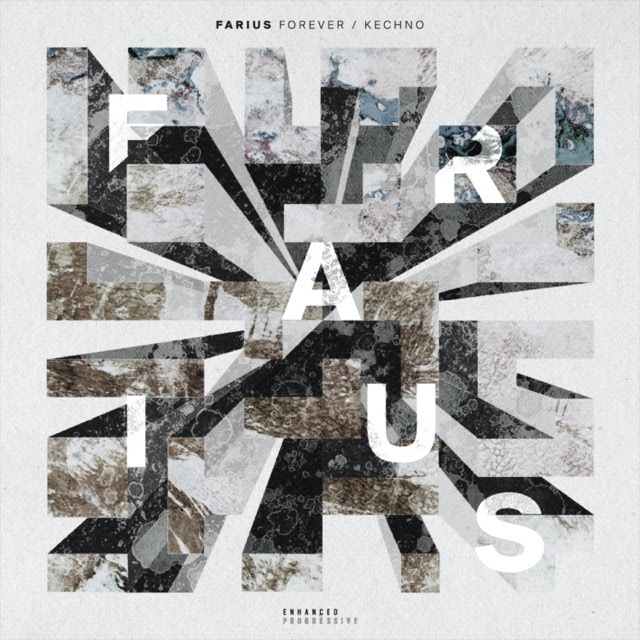 Farius’ rapid rise in the world of Progressive & Trance is showing no signs of slowing down. With the forthcoming release of his highly anticipated debut album and releases under his belt on Anjunabeats, A State Of Trance, Enhanced, Vandit, Zerothree, and others, Farius continues to build his reputation as a dynamic, versatile and exciting producer with his own distinctive sound. He is a huge fan of melodic dance music in addition to his own original productions and DJ sets. The rising star has some of the freshest ears in the industry and has now taken on an A&R role at Enhanced.
With forthcoming guest mixes confirmed on Armin Van Buuren’s iconic A State Of Trance and Above & Beyond’s beloved ABGT, it’s set to be an exciting month for Farius as his hotly anticipated debut album edges closer. 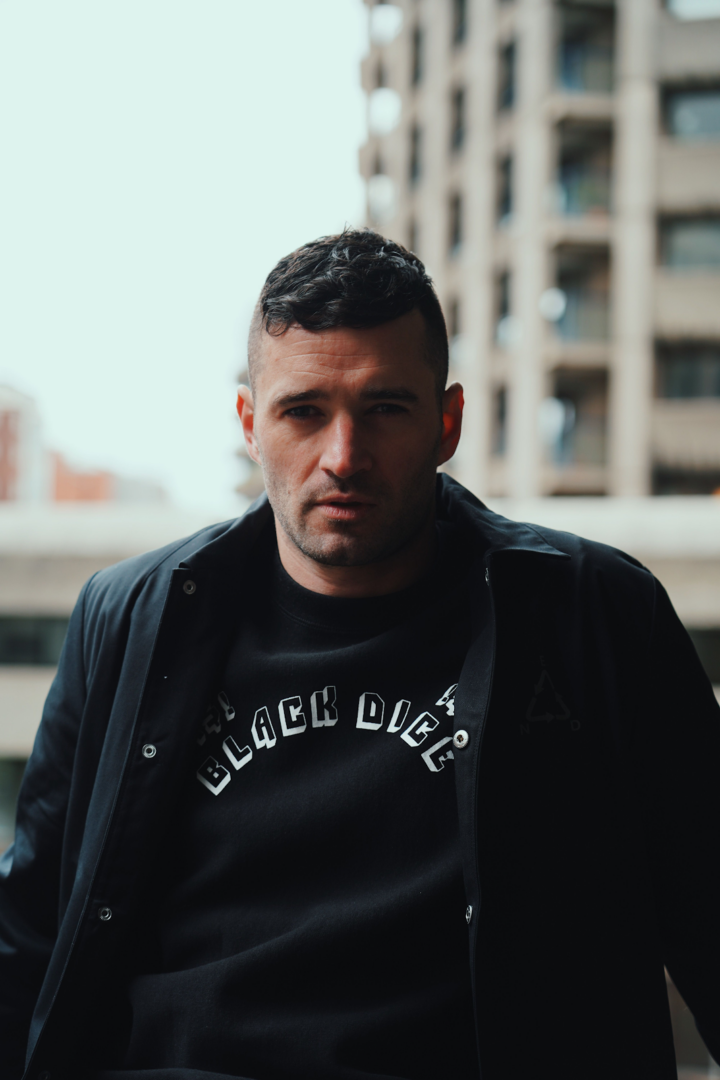 Ahead of debut album From The Start coming out on May 29.
Farius to appear on ABGT and ASOT later this spring.
Support “Forever / Kechno” on all platforms HERE
Album Pre-Order HERE