Here’s something to get the blood coursing through those veins of yours! My pick of new music for the week: Rat City with their latest release ‘I Just Wanna Dance’ makes it’s way to the top. The soulful pop song is fun and energetic. Producers, Rat City, have returned with their first single of 2020 Isak Heim makes a splash, and you’ll be anything short of bored listening to it! Since the release of their acclaimed single with Kiesza ‘Naked’, the trio has been busy. With over 75 million streams worldwide and producing and writing singles for Dagny (the #1 Scandinavian radio hit ‘Come Over’ plus her new single ‘Somebody’). They’ve also written the new single ‘Burn Down This Room’ for hot newcomer Ruben, who has recently collaborated with (my personal favorite) Alan Walker has won Song of the Year at the prestigious Spellemann Awards.

Rat City’s music is composed of stimulating visuals displayed in the video for ‘I Just Wanna Dance.’ Animation meets the storyline, then meets masterpiece music with energetic lyricism. Rat City was created by Norwegian producer/songwriter Kent and Cato Sundberg, who has been a part of the Stargate writing stable and has had six #1 songs all across Scandinavia. Rat City has had hits with Lila and Chris Holsten as well as the remix of Mike Posner’s project Mansions. Rat City’s debut single ‘Kind Of Love’ featuring Isak Heim hit the number one spot Shazam and stayed there at a whopping seven weeks on Norwegian radio; the song received substantial Spotify playlisting, US radio airplay at SiriusXM and iHeartRadio Evolution as well.

“We are all big fans of the Gorillaz and loved the idea of Rat City starting life as an animated project…telling stories of a hotbed of seedy characters who stab each other in the back at every turn.” ‘I Just Wanna Dance’ is making waves, and you should catch that train. The song overall is excellent, fun, and a pure joy to listen to! I give this new track two thumbs way up!

Check out their song here. 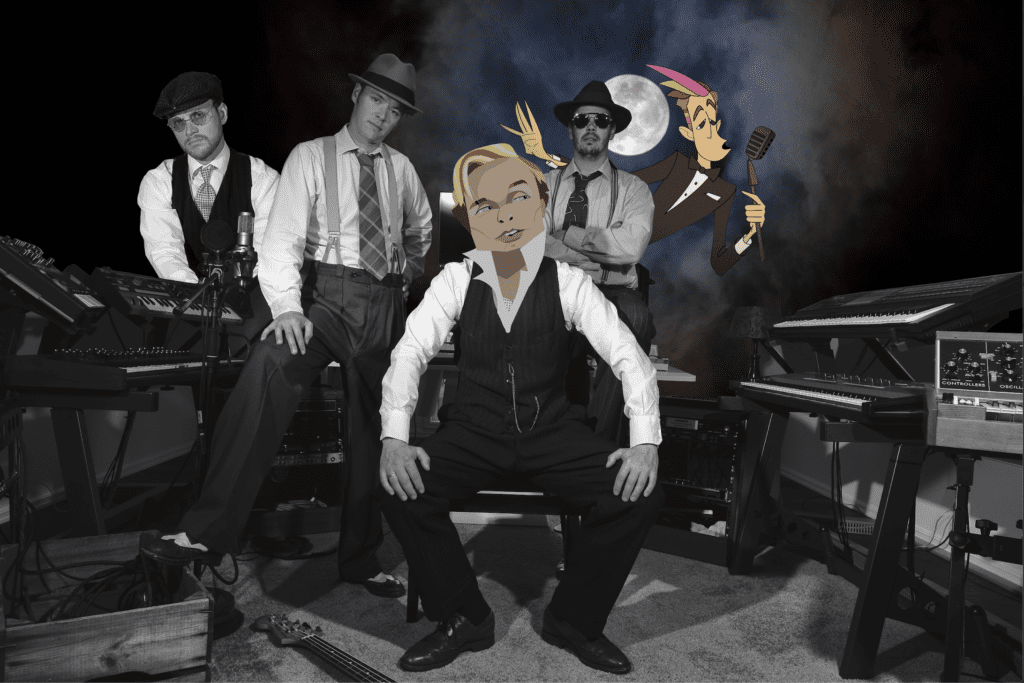