There have been many house music partnerships over the years. For example, this includes Masters at Work, Hot Natured, Sasha, and Digweed. They can be a powerful force, as too were ‘Directors Cut’ a production and writing partnership between Frankie Knuckles and Eric Kupper. Both already regarded as legendary and established DJs in the world scene. For instance, they produced outstanding output together until the sad passing of Frankie Knuckles in 2014. An album of their collective work was released last year entitled ‘The Directors Cut Collection’.

SoSure Music now releases a remix package of their production ‘Get Over U’ feat. B Slade. The original was a slice of euphoric, anthemic vocal house. It has now received a contemporary rework from two of house music’s finest and respected spinners; the legendary US DJ Tedd Patterson and Berlin-based Chambray. It is great to see such positive work coming t Frankie Knuckles even after his passing. 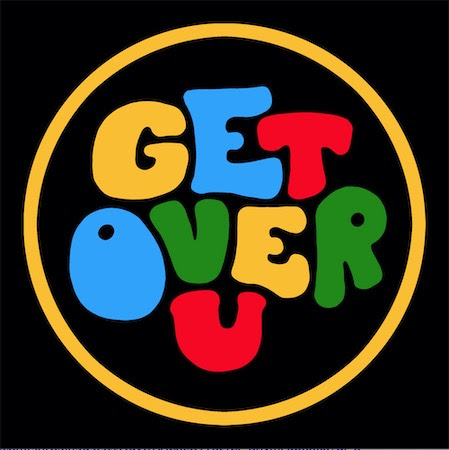 About the ‘Get Over U’ Remixes


Two very different mixes by very different and unique artists. Chambray is the alias of André Rost. Previously, he has delivered a range of dancefloor bombs. In addition, he has worked with the likes of Laurent Garnier and DJ Haus while establishing himself as a respected name in underground music. Here, he delivers an energetic and contemporary House meets disco rework. It is bright and uplifting with piano stabs, electronic claps, and brilliantly reworked vocals. Loving these remixes!

Tedd Patterson has earned the title of House Music royalty. In addition, he is regarded as one of the best-known house DJs in the world.  He has been spinning since the late 70s. For instance, he has set standards in the scene from the very beginning. With a huge, global fan base but also a career of impressive breadth and longevity, he has headlined Ministry of Sound in London, Pacha in Ibiza, and Panorama Bar in Berlin.

Here with his remix, he delivers both a vocal and instrumental retaining the classic house feel. The track verges into 70s disco territory with big strings and jazz influences. Altogether it is feel-good house at its best. You’ll really enjoy these remixes!
Both remixes pay homage to the original, whilst bringing a fresh new direction and would no doubt receive the seal of approval and be played by Frankie himself. 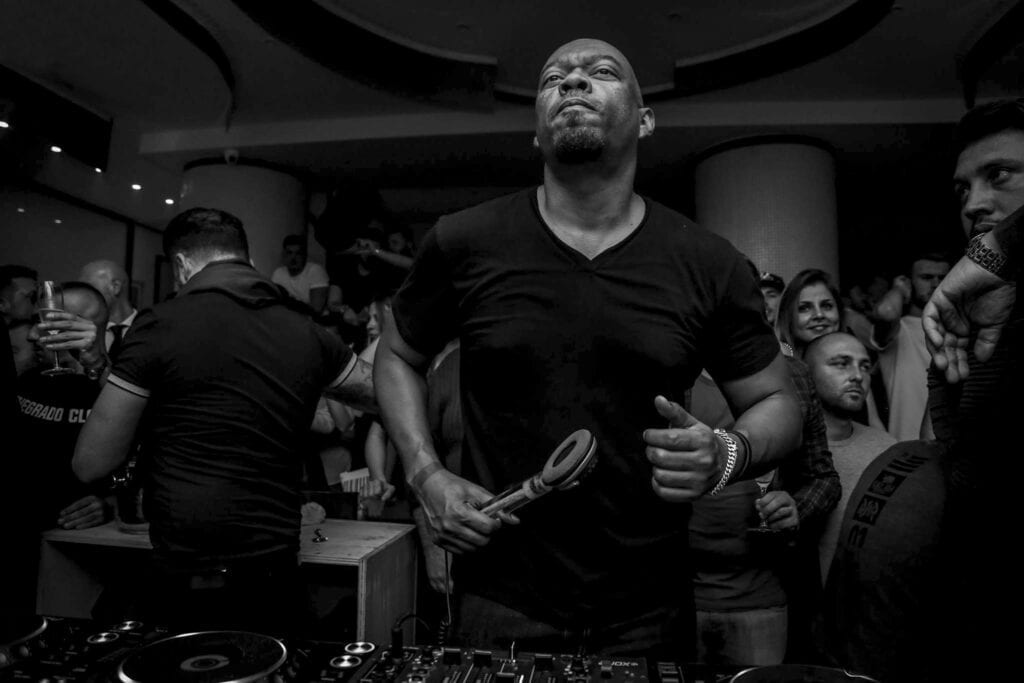 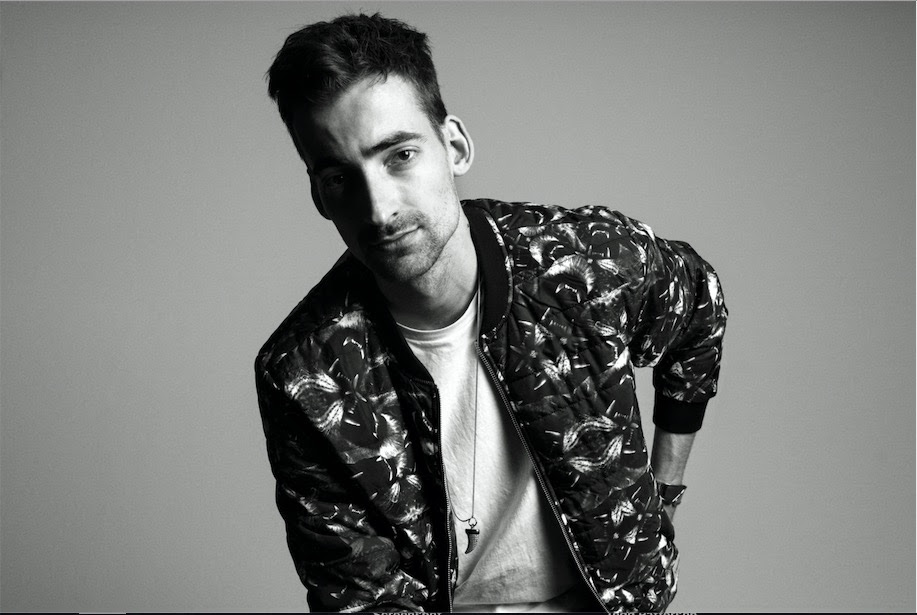 Frankie Knuckles pres. Director’s Cut feat. B. Slade – Get Over U will be available June26th via SoSure Music