UZ Teams Up With Serato to Release His Iconic Songs “Trap Sh!t 1-5” on Vinyl

Get ready for some Trap Sh!t! UZ has teamed up with Serato to bring trap fans his pivotal releases “Trap Sh!t 1-5” on vinyl for the first time ever. UZ is undeniably one of the leading pioneers of trap music, and now the iconic sounds he created will be sold on vinyl. Who doesn’t love vinyl? That smooth sound is amazing. 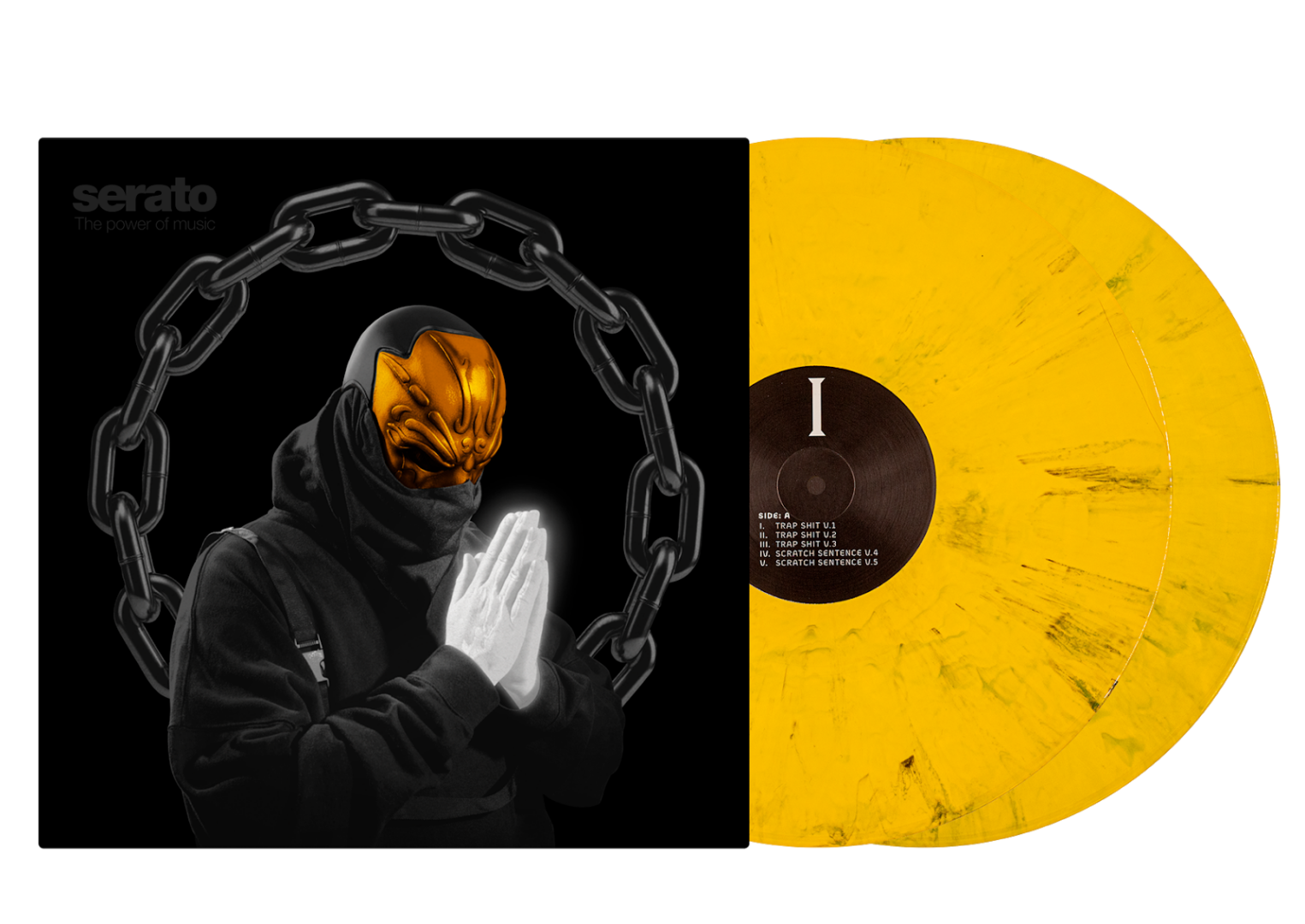