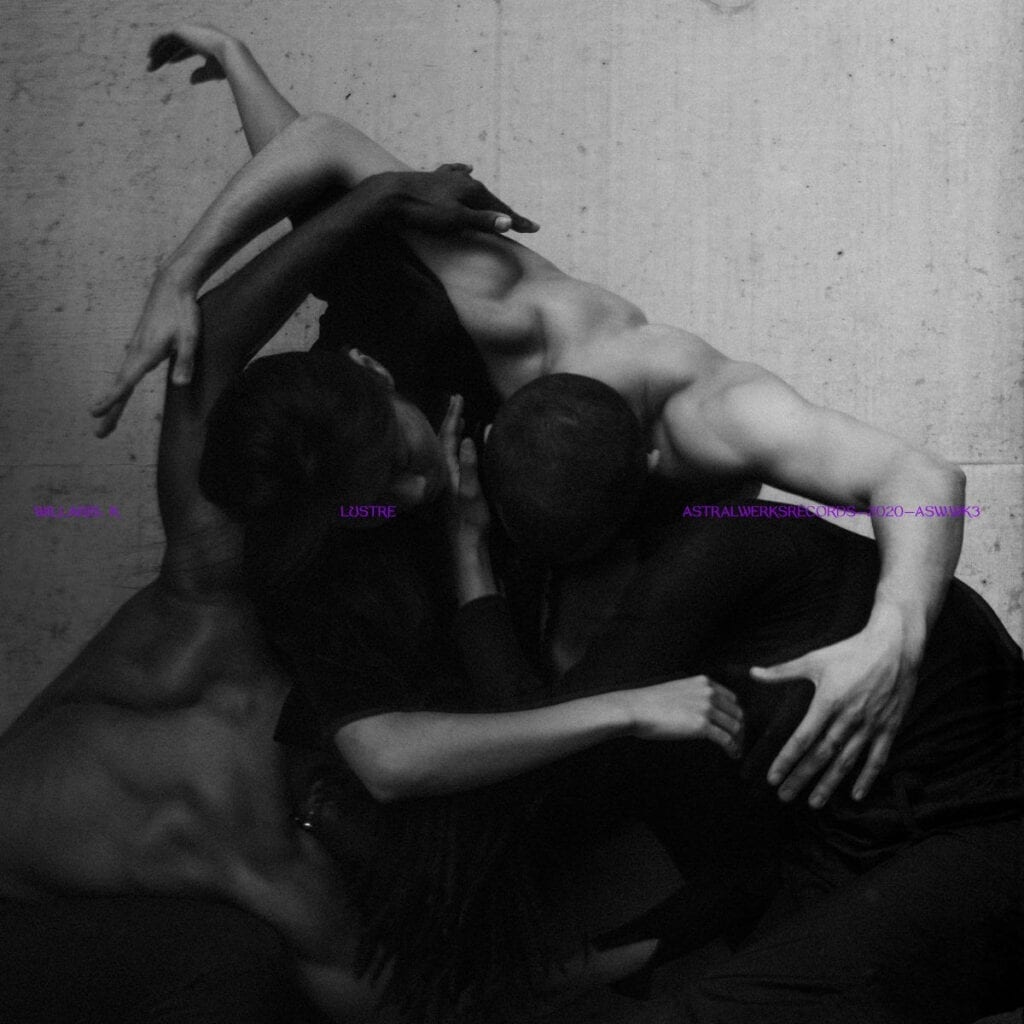 EP is out now

Australian producer Willaris. K, AKA (Jack William McAllister) happens to be one of the most appreciated progressive house artists I’ve heard of the new year. He’s been around for a while, supporting artists such as Rüfüs Du Sol and playing festivals such as Lollapalooza. The possibilities have been endless for this artist! Having a concrete position for upholding creativity, McAllister has yet to disappoint with his new EP on Virgin EMI, LUSTRE. Comprising six tracks that extend the norm of melodic techno, industrial, ambient and electronica the EP is proof that “limits” aren’t even a word for this promising artist.

’LUSTRE’ captures the freedom and euphoria that comes from making music every day and playing live shows. It also captures the hardships and change that I experienced at the time. Willaris. K. introduces two new songs; ’COBAKI SKY’ the reply to his earlier single ’COBAKI SKY (PREQUEL)’ and ’GET WITH MY LIGHT’ with No Mono’s Tom Snowdon. LUSTRE brings fans a gamut of alcove sounds and talents that is Willaris. K.

LUSTRE is a reflection of McAllister’s evolution, from his first tracks that incorporate vocals to his recent dancefloor rhythms. “5 O’CLOCK” leads the EP with a very slow build of sirens and synths, this track shows true dexterity that he’s become known for. From the soft melodies of “GET WITH MY LIGHT” that follow with haunting vocals from Melbourne’s Tom Snowdon. “COBAKI SKY” returns to the floor with a roaring orchestra of melodic soundscapes, music that’s sure to hit your soul and pull you in. “INDIFFERENT” is also on the EP so you should bring your tissues as well, the lyrics are real and raw. Finishing up the EP in another light is the release of “DETACH”, a beautiful array of industrial tempos and “PAST LIGHT,” that make this EP come together. These tracks are everything and fill the soul with all that’s good.

Over the last two years, the producer from Tweed Heads on Australia’s east coast has emerged as an innovative gift, having played sold-out shows across the world. He’s recorded in iconic studios like Rick Rubin’s Shangri-La. In May, he’ll explore the sounds of the underground via his forthcoming club EP, Full Noise due May 29 on Virgin EMI. He’s drawn inspiration from late-night sets featuring a majestic lineup of artists that have influenced his work as well, McAllister teams up with Australian hardworking Paul Mac, an American rapper and sound designer Waveiq alongside composer, producer, beatmaker and Seekae founder, George Nicholas.

Stay tuned for rescheduled live dates in 2020 and some special live stream events. 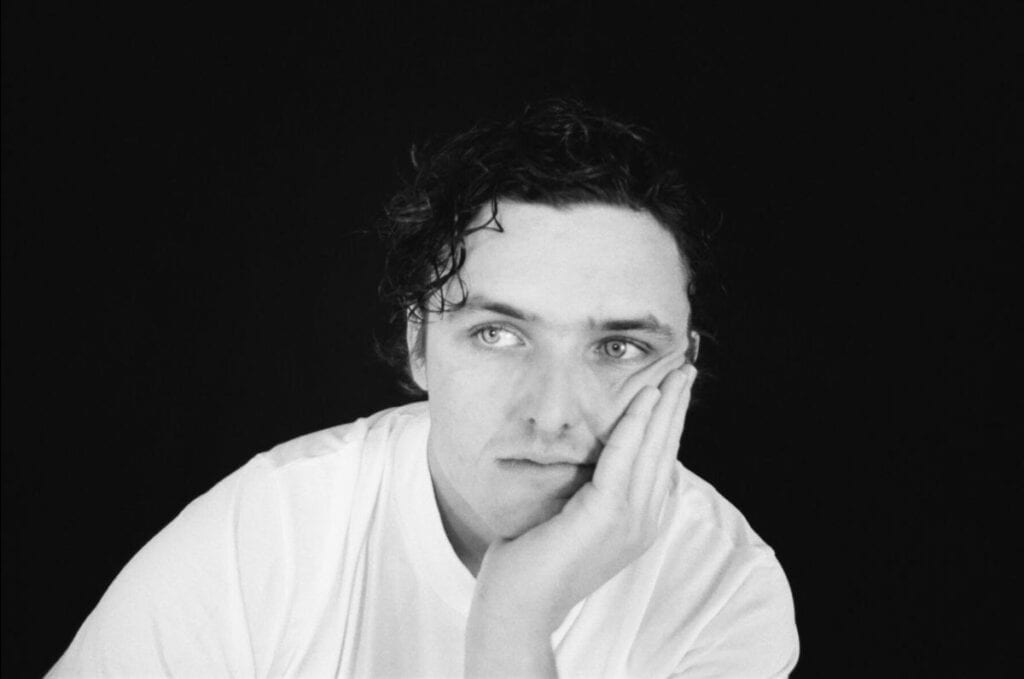