Showtek returns with their festive new anthem ‘The Weekend’, their first single of 2020.

Showtek is at it again! The group has over a billion streams, a top 5 UK single, and a fistful of collaborations with dance music luminaries Major Lazer, David Guetta, Moby, Steve Aoki, and Tiësto under their belts. Superstar DJ/producer duo Showtek greets the new decade with ‘The Weekend’. I got to preview the track and it’s fantastic.

The track is a technicolor celebratory romp that transports listeners into a carefree world beyond the problems of the day. The track has expert assistance from Canadian producer/songwriter Eva Shaw and rapper Spree Wilson (who was discovered and mentored by Q-Tip and has co-written songs with Afrojack and for Kanye West’s G.O.O.D. label). Showtek proves once again that they are ready, as always, to bring a joyous and rambunctious sound for every occasion. 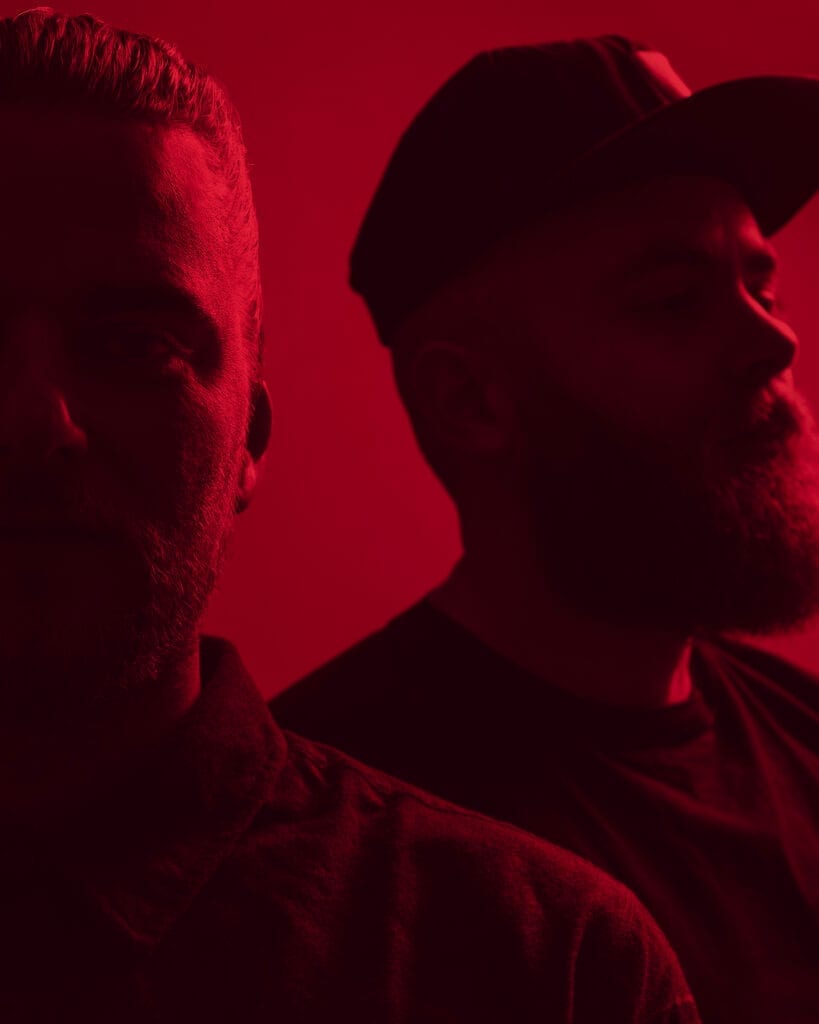 “‘The Weekend’ has a child-like happy feel, it speaks to the part of yourself you never want to get rid off, and releasing a song like this keeps that part alive. If we would’ve taken life too seriously we would not have made this track. We noticed last year that the industry started becoming a bit saturated and too focused on numbers only. For us, it’s important to have fun doing what we do and being open to trying out new things. That’s the kid part in everyone, you don’t want to overthink every little step but just do, and try out things.  We had a lot of fun writing and producing this and that’s why we worked with Eva and Spree to create a song containing a variety of styles. They are both active in different genres and both added something special. We wanted to create a hybrid of all the musical styles that have influenced us since we were young. More to come!”

“This song was made out of a need to have fun in a changing world. When I linked up with Showtek and Eva for “The Weekend”, I thought about the crazy times we’re living in now and how we together, with this song, could bring a smile to people’s faces and really bring some joy in people’s lives through music. I just wanted my verse to feel carefree and fun and really highlight what it feels like to live every day like it’s the weekend.”

“Wouter of Showtek and I wanted to come up with a fresh yet familiar take on party music. We both have fond memories of pool parties in Vegas and a time when EDM, hip hop and pop started merging together in a fun, carefree way. I don’t usually sing myself, because I sound like a little kid, but we actually felt that direction worked perfectly for this track. I had connected with Spree previously and we felt his dynamic talent and free spirit would vibe perfectly. He ended up being the ideal addition to the record and the whole process was really smooth, authentic and fun. I hope the pure enjoyment that we had in creating this record comes through and the fans love it as much as we do. More on the way!”

Out April 3 on Universal Music