Who is ready for a new track to blow your mind? Italy’s premiere House Music export Junior Jack’s has just now had his fifth release on his Adesso Music imprint. Ready to check out his own rework of exciting new talent and French virtuoso Virakirak? The production master has created some of the best House records of the early 2000s. With this rework, he delivers a discerning, percussive, and deep almost Iberian sound. With it, he outlines his commitment to showcasing new artists from around the world. 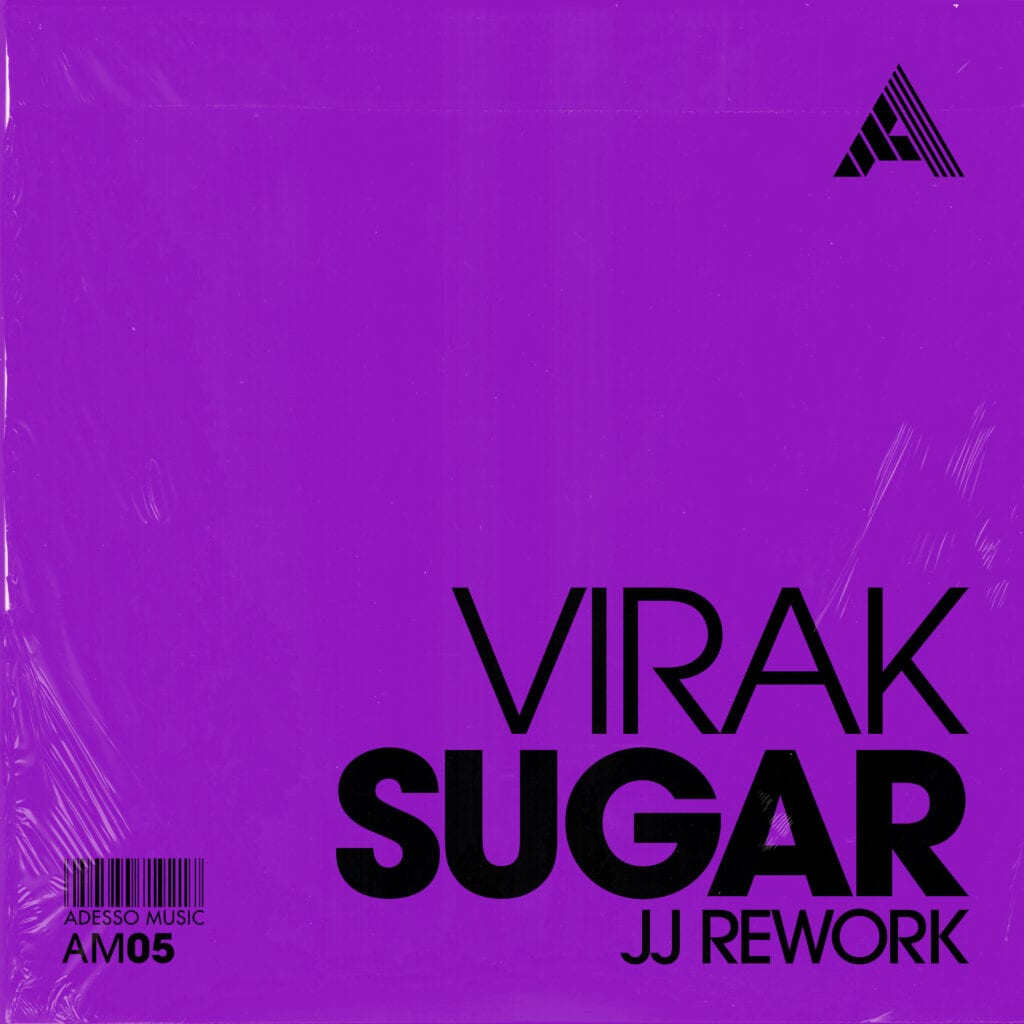 As a prolific career-focused producer, Junior Jack upholds his varied output, continuing to release tracks that both diversify his sound and reaffirm his talent. His final production for 2020 exemplifies not only his love of the underground, but his persisting ear for complex polyrhythmic grooves that progressively build their own sense of energy. You will love it! 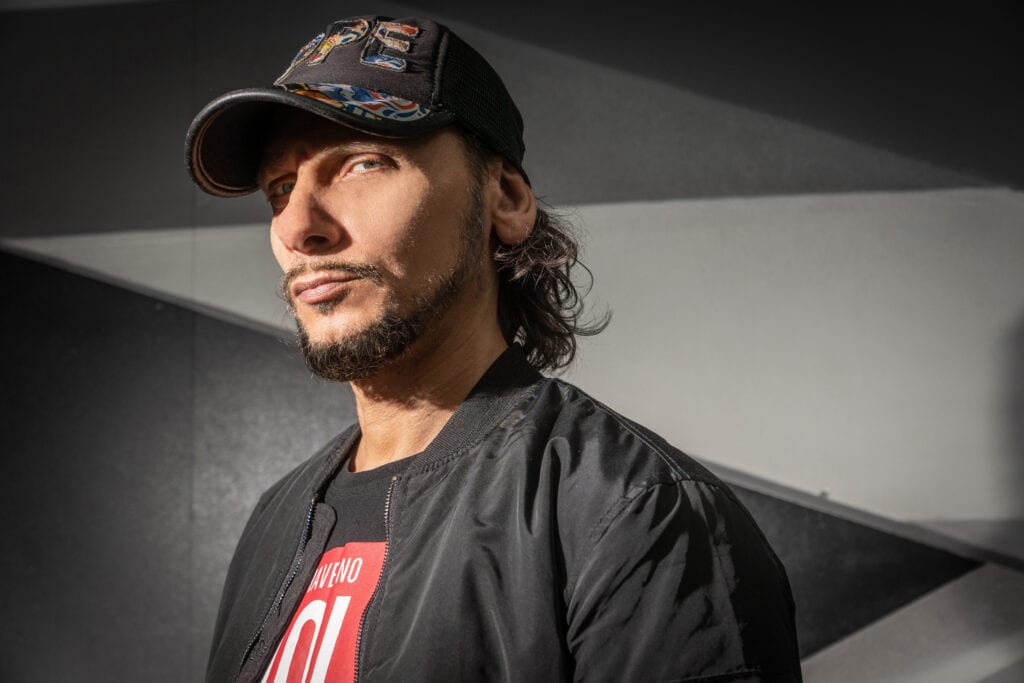 “Sugar” is built on bold drums, driving undertones, and a deeply moving atmosphere. Alongside the vocal, the tracks peeks with pleasure. Junior Jack creates a soaring sense of mutual sonic togetherness in the track. This is not always achieved with such antidote when delicate vocal lines meet raw-percussive dance floor drums.

Virak is no stranger to the DJ booth. Since starting his career in 2006, he has frequented many of the prestigious clubs in France, such as Les Caves (Courchevel), Le Milk (Montpellier). In addition, he has gone with an open format set at some of the worlds most tropezian bars and beach clubs. Previous Adesso Music label output includes the 2019 debut ‘Flash’ and 2020’s ‘Tecky Dream’ and most recently ‘Klimax’. 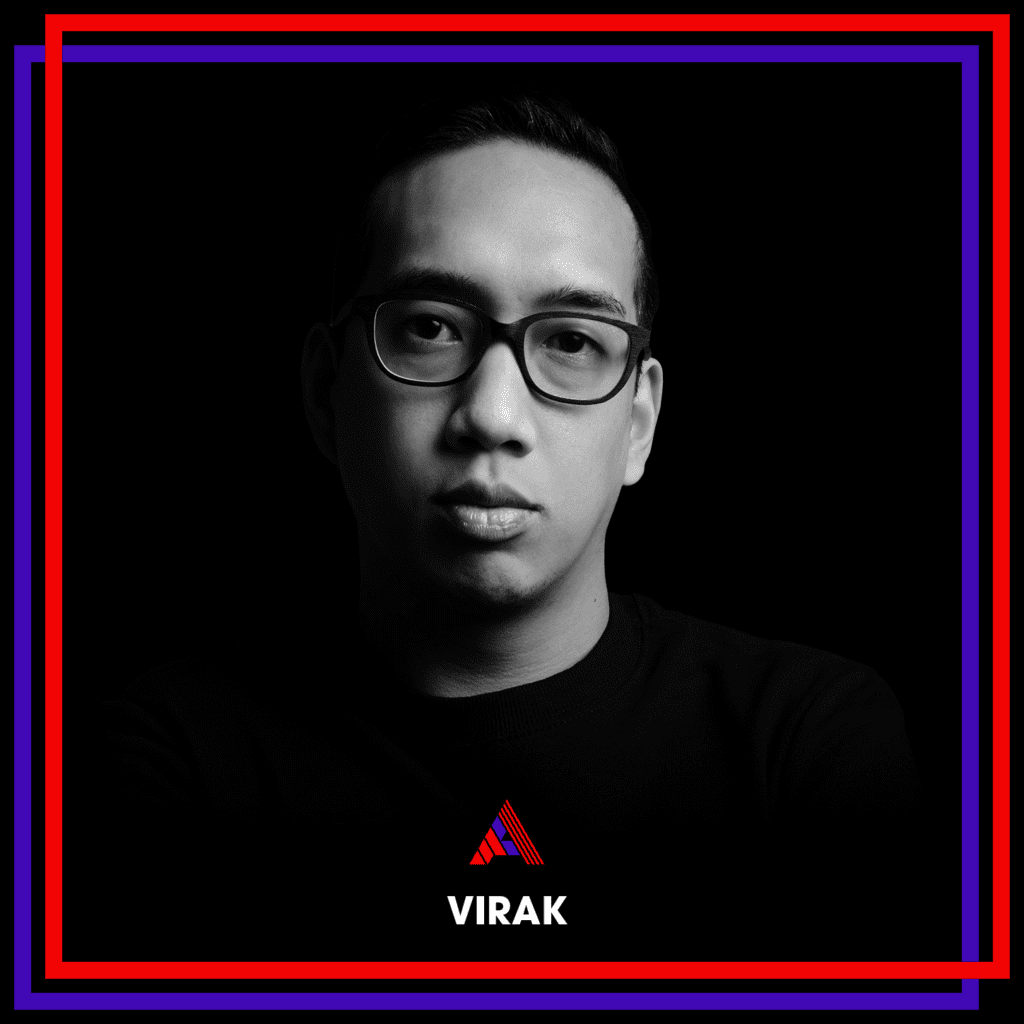 The Junior Jack rework of Virak – “Sugar” is out now on Adesso Music.