CHECK THE ALBUM OUT HERE

CHECK THAT OUT HERE 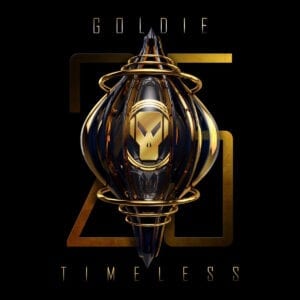 Goldie’s groundbreaking album, ‘Timeless’ turns 25 today! To celebrate, Clifford Joseph Price – the pioneering producer and DJ AKA ‘Goldie‘, has announced a ‘Timeless Capsule’ set to be active for the remainder of the anniversary year.
The website and portal explores and celebrates a masterpiece of an album that since its’ release on July 31st, 1995, still remains foundational to the evolution of British dance music. The portal will include exclusive access to interviews with collaborators, unseen footage from 1995, archival photography and much more.
Those who subscribe to the website will initially be given download access to both the Peshay Remix of “Inner City Life” and an exclusive interview between Goldie and Pete Tong – who originally signed the record to his label FFRR back in the mid 90s.
The campaign will also see entirely re-mastered and re-packaged 25-year anniversary Vinyl, CD and digital editions of the album released. More news of this to come at the end of 2020. 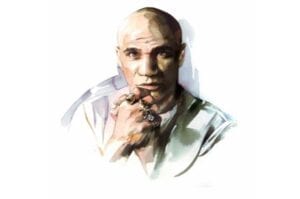 Goldie – who rose to incredible prominence during the 90s through incredible albums such as ‘Timeless’ and ‘Saturnz Return’ – collaborated with well known artist such as David Bowie and KRS-One. He’s also launched (and still operational) Metalheadz label.
A complex debut album, ‘Timeless’ founded a new chapter in the history of the electronic music realm. Initially reaching number 7 on the charts and has since been celebrated for its’ unique blend of sublime strings, gorgeous atmospheres and hauntingly beautiful vocals. Inarguable an ambitious blueprint at the time – Goldie’s creation in 1995 fashioned the edgy rhythms and bass of jungle into a newly futuristic model; now globally recognized as drum & bass.
To celebrate this milestone, the music video ‘Inner City Life’ featuring the vocals by British singer Diane Charlemagne, has been incredibly digitally remastered from the original negatives and can be viewed here. 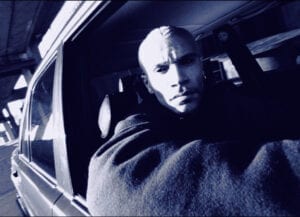