BLENDING HOUSE AND JAZZ ELEMENTS, HE TELLS A STORY OF HIS FINAL 24 HOURS
IN NYC 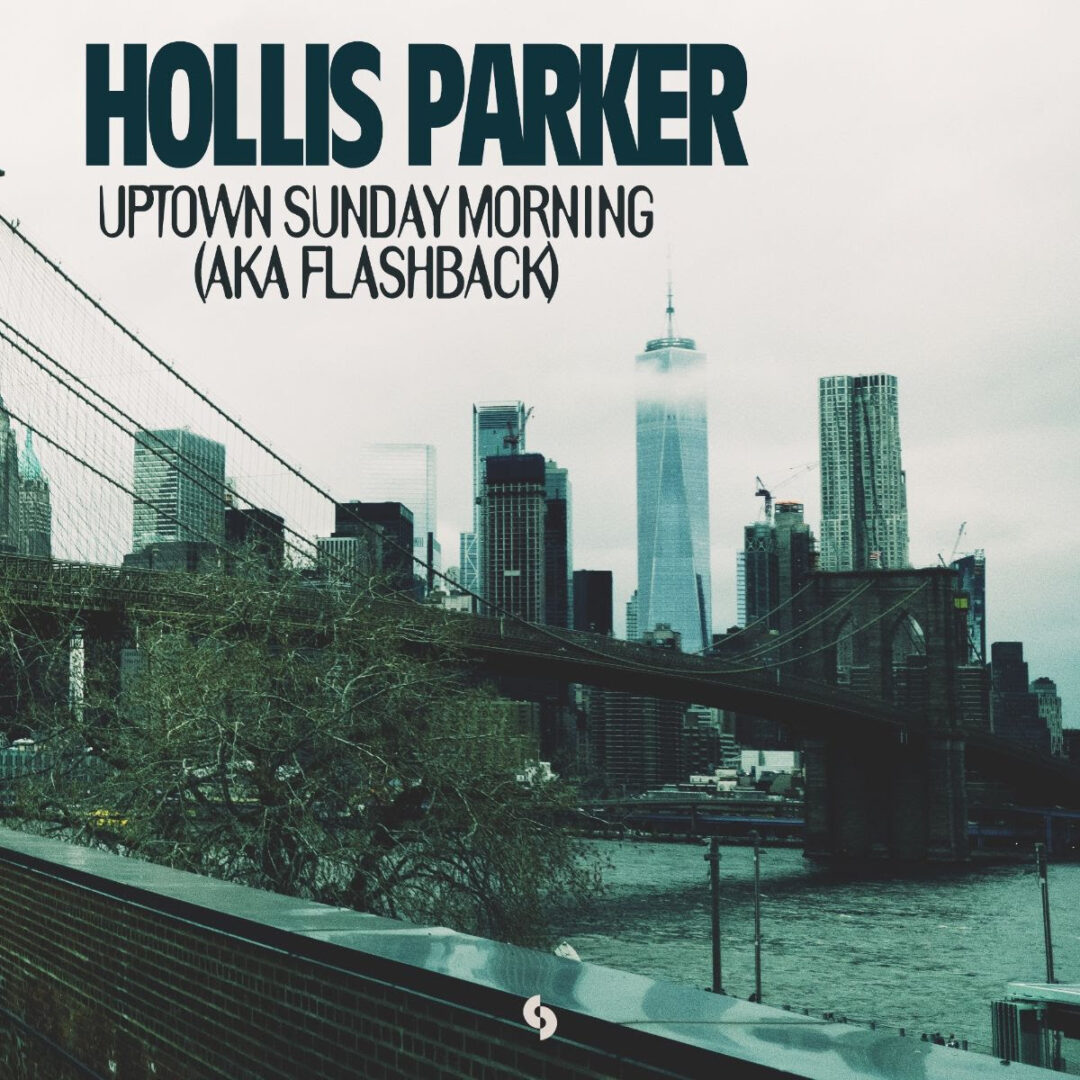 It has become a rarity to achieve pure house from an emerging name. For instance, It’s the kind of sound you would expect to hear from the pioneers like Kerri Chandler and Dennis Ferrer. However, bending a curve in that stereotype is Hollis Parker who is set to release his sophomore LP ‘Newscapism’ this September.

Providing a sneak peak of what’s to come, Hollis Parker is set to release ‘Uptown Sunday Morning (AKA Flashback)’ as the next single from the forthcoming album on July 31st.

Carefully crafting his style, Hollis Parker homes in on the old-school NYC sound with an added hip hop feel. In addition, he adds jazz fusion in his productions. Creating a contemporary and fresh approach to music on ‘Uptown Sunday Morning (AKA Flashback)’ he incorporates sub-bass, spoken word and jazz elements.

A Track For The Good Times

“This is a track for reminiscing on all of the good times that were had during the relationship. A song to remember all of the lovely moments in the past few years, just flashbacks. Our hero just wants to take a moment to reflect. I called it Uptown Sunday Morning because it reminded me of Harlem early on Sundays, when it’s so still and beautiful up there.” Hollis Parker

Originally from Queens (New York), Hollis Parker’s roots shine through his music. First turning heads and setting standards with his 2014 edit of Roy Ayres dreamy classic ‘Everybody Loves The Sunshine, he then released further vinyl only E.Ps on his co-owned imprint SoSure Music. Further progressing himself on the scene with his first critically acclaimed album ‘Last Raw Era’, he used it as an outlet to express his emotions following a breakup in NYC; almost as a form of a musical diary.

Newscapism arrives as a natural extension of his last album, continuing the story but reflecting his final 24 hours in NYC before moving away to a new life in London. Consistently revealing quality material, Hollis Parker’s ‘Newscapism’ is set to follow suit with ‘Uptown Sunday Morning (AKA Flashback) serving as prime example. 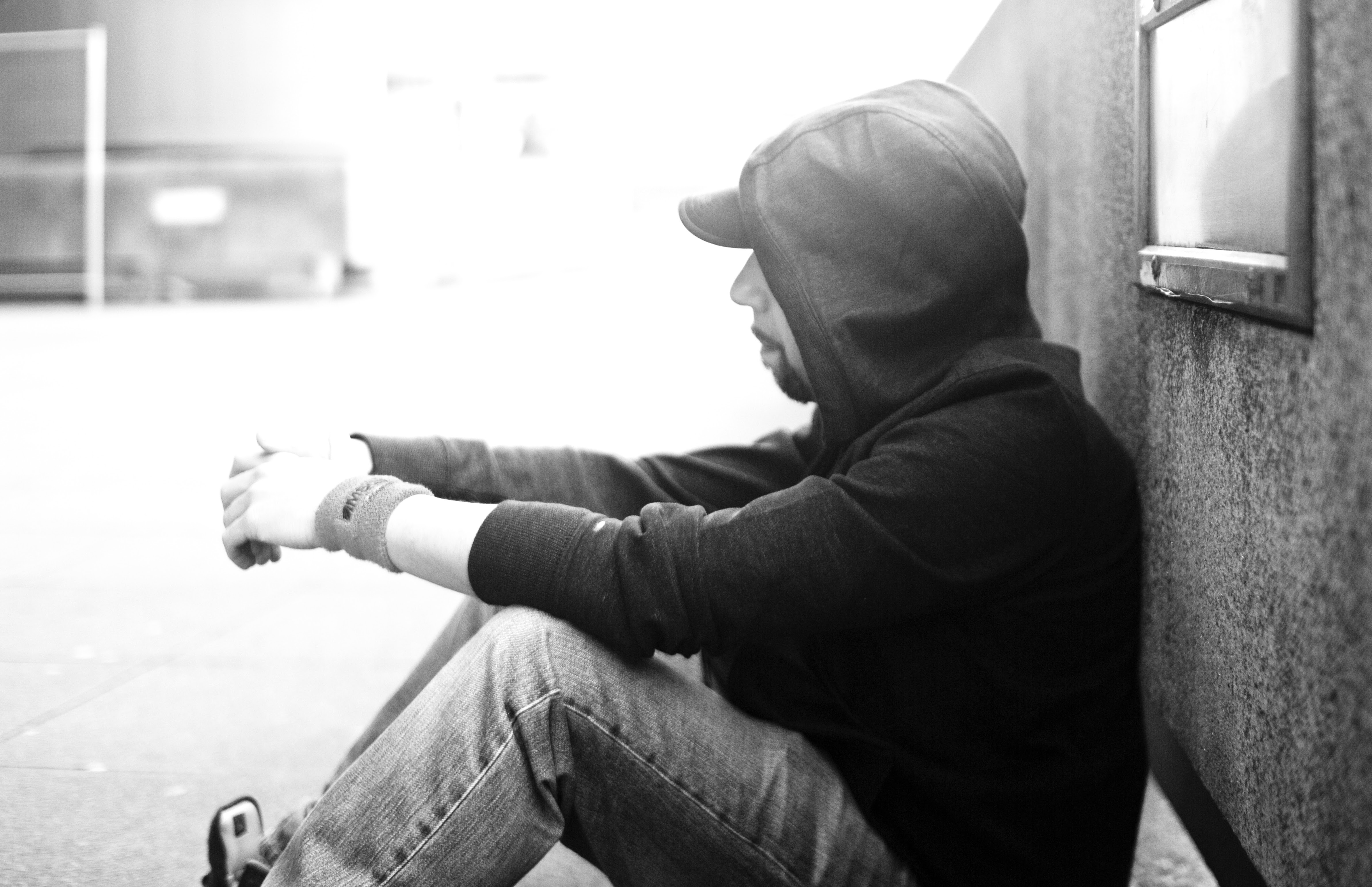