If you’re in the mood for a mellow track that’s full of all the feels, like no further than 2Lovely. SoCal singer/songwriter Griff Clawson is releasing his sophomore single “2Lovely.” The track an alternative pop record with electronic flourishes and is independently released. You’ll enjoy the love story on this track. 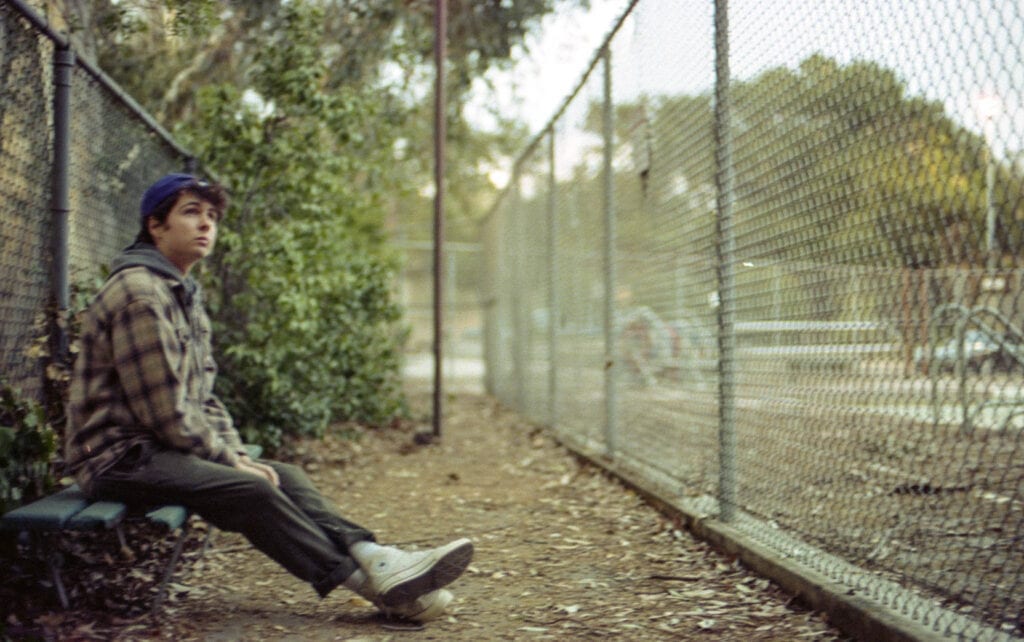 “2Lovely” comes at the heels of Clawson’s breakout pop record “Chasing Highs.” This actually marks his first release of 2021, which we are totally thankful for! Clawson made super huge waves in 2020 after exploding onto the scene with vocal features on tracks produced by DJ global-stars such as ARTY, Matoma, Devault, Manilla Killa, and Boombox Cartel. These awesome collaborators helped to propel him to the level he’s at now. 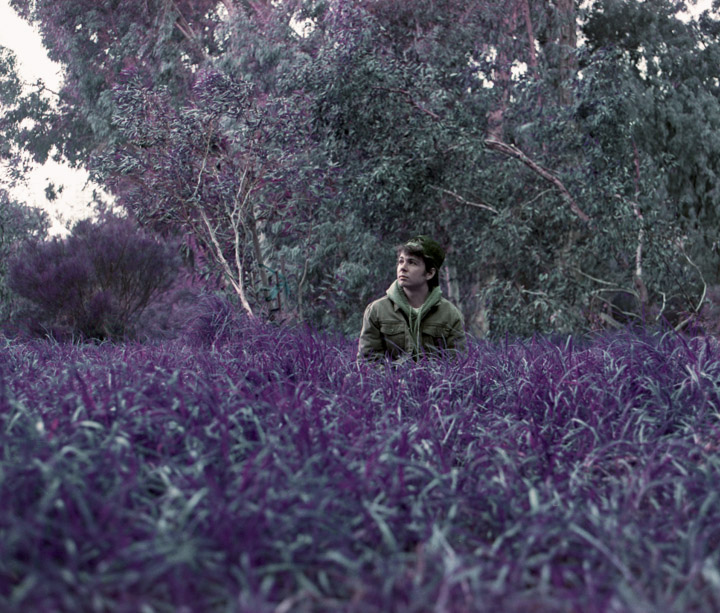 This time, Clawson side-steps away from big collaborations. As a result, we see Clawson trailblazing his own path as an alternative force in pop music with the launch of his solo project. His second single “2Lovely” is completely self-produced, written, and sung by Clawson. It’s such a gorgeous track you’ll listen to over and over again.

“This song is really about that moment when you realize something is too good to be true, but enjoying it while it lasts. When I wrote this song, I was thinking about a moment in a recent relationship I had where I thought, wow “as good as this is right now, I know it won’t last forever” – Griff Clawson

At age 11, Clawson picked up his first guitar and started writing his own songs. That’s a pretty awesome accomplishment for an 11 year old. Later, at age 14, he was selling out local coffee houses in Southern California, which is even more impressive. He was armed with just his electrifying voice and an acoustic guitar. I can see why! 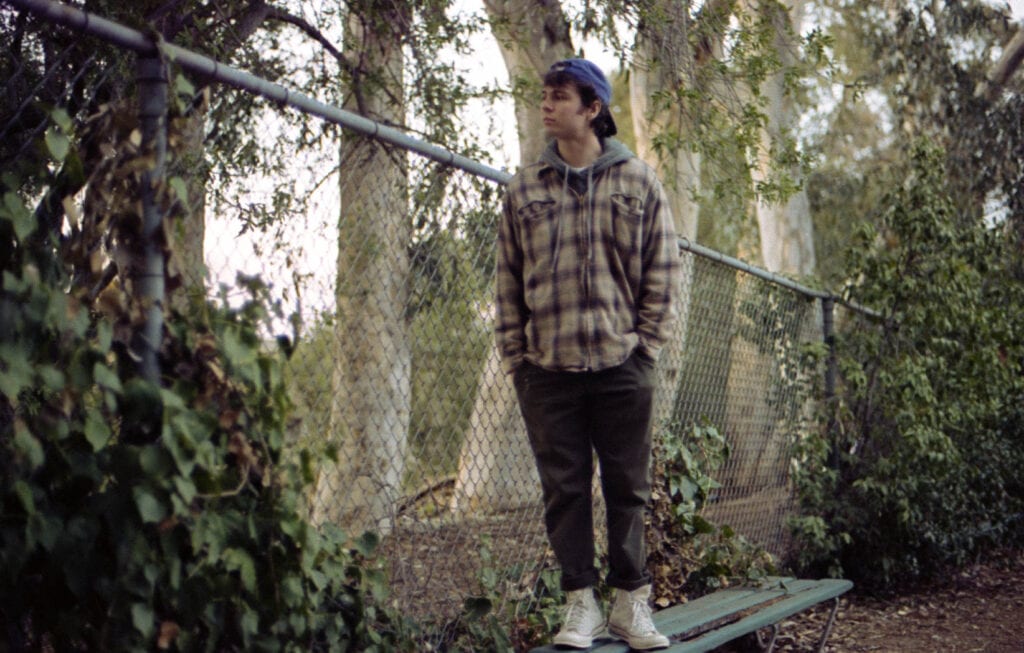 In an alternative 2020 without COVID-19, Billboard is confident that his track with EDM heavyweight ARTY “You’re Not Alone” would be “one of the summer’s favored mainstage anthems…”

Clawson decided to move forward with releasing his own singles, As a result, he is poised to start 2021 in stride. Listen to his new single, “2Lovely” and check him out on socials at the links below.

“a melody that’s perfectly locked in, paired with simple yet emotionally effective lyrics” – Ones To Watch