Hard Events and Hard Summer have always held a soft spot in my heart since Hard Day Of The Dead 2013 was my first time experiencing a massive electronic music festival, let alone anything bigger than a regular concert.

In August of 2017, Hard Summer had its 10-year anniversary at the San Manuel Amphitheater with Snoop Dogg and Bassnectar as some of the closing headliners for what was a memorable night.

However, one of the many differences from last year is the change of venue. For regular attendees of Hard Summer, the return to the Fontana Speedway is a great choice not only due to the layout capabilities of the racetrack but also due to the nostalgia aspect it holds to those who have attended Hard Events at the Speedway in the past.

Due to a change on the corporate end of Hard Events, attendees going this year will experience the familiarity of a Hard line-up but with improvements to the safety of the crowd thanks to involvement with Insomniac Events. The Ground Control safety program being implemented this year is just one of the ways event organizers seek to provide safety and aid to event goers who may need it.

The additional water stations are also a nice feature to see listed on the website, since from my own experiences at Hard Day of the Dead or Hard Summer in the pasts, I can say water availability was practically non-existent. 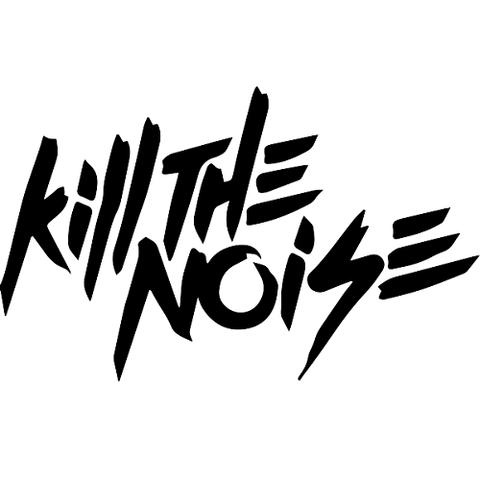 One aspect that always made a Hard event different from other EDM festivals is the inclusion of rap and hip-hop artists as well. A past edition had both Bassnectar and Snoop Dogg performing the same evening, while this year is full of one-of-a-kind performances as well: Porter Robinson will be performing as Virtual Self, one of his new projects, and if that isn’t already impressive enough, we are also getting a collaboration known as Kill The Snails, between the producers known as Kill The Noise and Snails.

For those who enjoy rap, there are also plenty of performers scheduled, including Lil Xan, Lil Skies, Trippie Redd, and even Rick Ross between the two days of music. 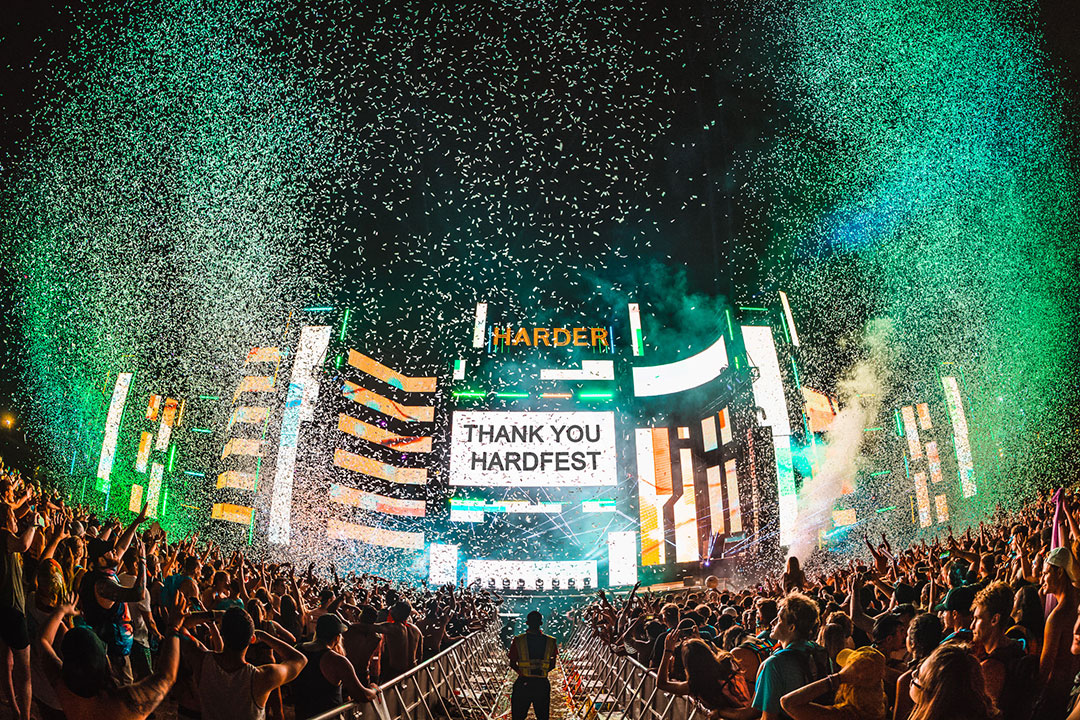 The unique line-up and the new improvements alone are great excuses to attend for anyone unfamiliar with Hard, but also for regular attendees who know from experience that it is a party you don’t want to miss!

2-day general admission tickets are starting at $189 and 2-day VIP passes start at $359 (not including shipping and service fees).
Shuttles are available from certain areas with prices in the $25-$40 range but due to limited seats, it is best to plan ahead. You can view all the buying option and get your tickets HERE!

Safe travels to those commuting out for this epic weekend, and to my California friends and locals: may we cross paths on the dance floor!