Auris Presents, one of Chicago’s leading forces in live music events, has just announced the debut Heatwave Music Festival. Heatwave will take over Chicago July 16 & 17 with a fully immersive, pop-art inspired event, bridging the gap between experiential art and globally leading dance music performance. It’s going to be a trip, that’s for sure! 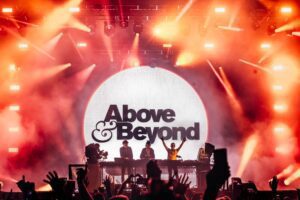 Since the world-shaping works of Warhol’s Campbell Soup Cans and Lichtenstein’s Crying Girl, pop-art has always been about harnessing the power of mass-culture to turn the images of the moment on their head. Heatwave wants to reference the past while documenting this moment in time with music-meets art. There will be interactive installations and environments to explore.

And the lineup for this debut event will bring the HEAT 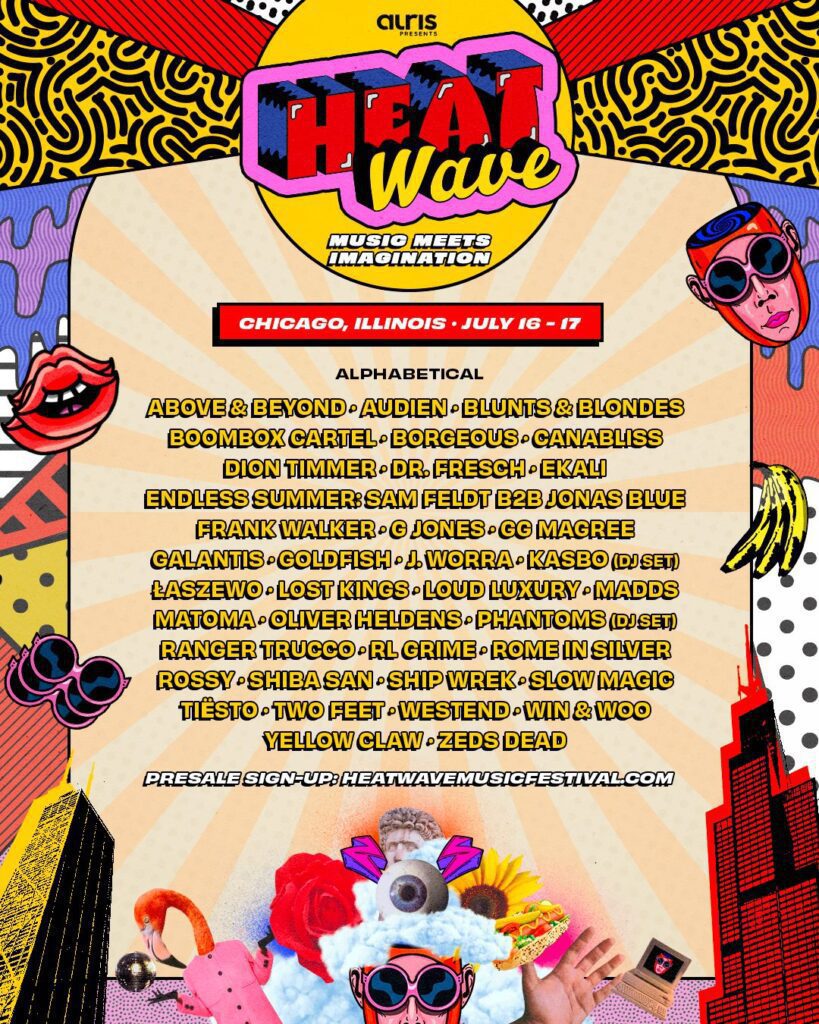 Next up, we focus on the deeper end of electronic music’s mainstage sound continues with scene leaders like G Jones, Ekali, Blunts & Blondes, and Boombox Cartel, paired with the rap crossover stylings of Lost Kings and Yellow Claw. Get your bass on!

Bass and tech house continues its meteoric rise at Heatwave as it welcomes superstars like J. Worra, Dr. Fresch, Shiba San, and Westend to its art-clave paradise. Are you ready to grab your tickets?

Heatwave wants to focus on altering your reality with awesome visuals, creatives, and interactives that will be all over Douglass Park. This is going to be a fantastic weekend, that’s for sure!

The event will be led by the team behind Auris Presents, the reigning tastemakers of Chicago’s dance music and immersive festival community, and the team behind Chicago live music and entertainment venues RADIUS, Concord Music Hall, PRYSM and more.

Attendees can sign-up to be the first to get their festival passes at https://heatwavemusicfestival.com. General tickets will be on-sale May 13th with payment plans available now.