Throughout the years, Marcin Cichy and Igor Pudło have been blending local, traditional jazz inspirations with means of new electronica. This original and now signature approach initially sparked the interest of Ninja Tune. Skalpel recorded two enthusiastically received albums: ‘Skalpel’ and ‘Konfusion’. Both albums brought them particular acclaim in the form of a Gilles Peterson Worldwide Award nomination. NME, The Wire and DJ Mag gave excellent reviews. In addition, a worldwide tour occurred. ‘Transit’, Skalpel’s third album marked a significant shift in their creative technique, a shift from samples to virtual instruments. 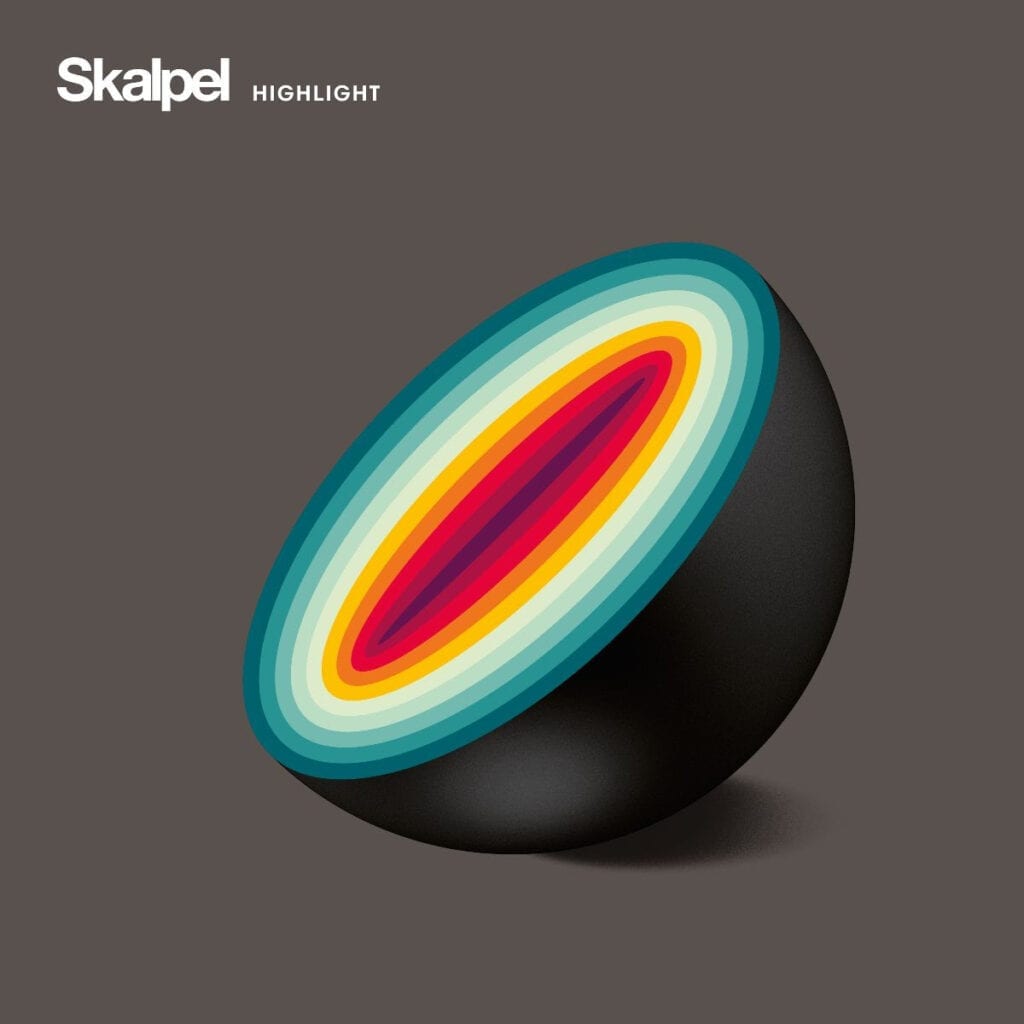 From an emerging duo to major acclaim the pair’s new album ‘Highlight’, sees Skalpel take another turn, delivering their most comprehensive body of work to date.

Skalpel finds a range of influences from the likes of Miles Davis, leftfield avant-garde, minimal, and the extensive legacy of both Warp and Ninja Tune. In addition, Skalpel alludes to roots in Polish jazz and trip-hop. However, within their creative process, Skalpel’s focus remains centered on a contemporary sound coupled with their own autonomy and originality. For instance, the forthcoming album ‘Highlight’ is a further extension of this method. The album exists as a demonstration of joyful, creative explosion and constituting their most rhythmically diverse and harmonically enhanced body of work to date.

The Tracks on Highlight

Broadening the sonic scope of their creative universe, Skalpel recently toured with a 17-piece band. The group endeavored to channel compositional themes into their arrangements and traveled beyond the predominantly electronic realms of previous approaches. In addition, they were inspired by greats such as the influential Canadian Jazz pianist, Gil Evans. Such classical Jazz influences can be heard in the lines of the harmonically charming ‘Escape’ and ‘Distant’, along with the raw drum patterns found in ‘Zorza’. In addition, ‘Cold Air’ finds comfort in the realms of influences such as Miles Davis, whilst ‘Pull Closer’ points directly to Skalpel’s hip-hop pedigree. 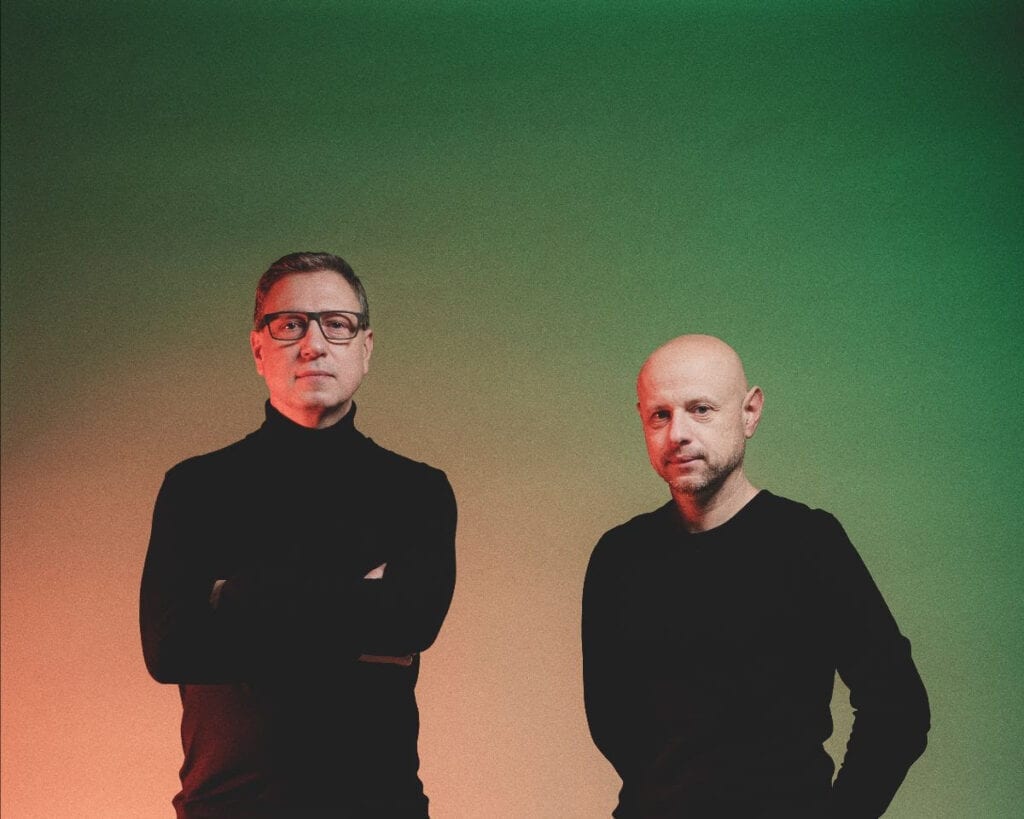 With their heart and ultimate core lying in the electronic world, the ambient melodic loops of ‘Blow’ and the trance feel of ‘Journey To Satchidananda’ draw upon predominantly electronic components. Likewise, ‘Quicksilver’ dives into leftfield areas championed by early pioneer, Steve Reich. For example, the track is peppered with raw piano elements and blitzed with frenetic breakbeats.

Exploring textures and moods, ‘Countless’ seeps melancholy with a markedly neon undercurrent, a downtempo experience with wide hallucinogenic soundscapes. In the same vein, ‘Event’ sets a brighter mood, with delicate spring tones and smooth ambient bringing a sense of calm. Finally, posing questions rooted in the contemporary, ‘Arrival’ is a fantasy, asking “what if Boards of Canada were from Tuscany?”.

Set for release on March 20th, ‘HIGHLIGHT’ is to be Skalpel’s most genre-defying album to date.