Stream it now on Positiva and Selected. 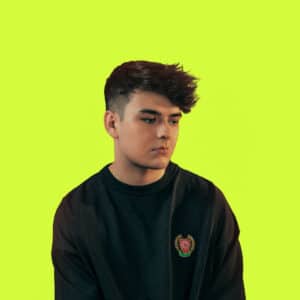 The already talented, Dublin born, electronic artist and DJ – Jay Pryor – recently released, ‘By Now’. Now the mysterious UK house talent, Wh0, have created an incredible remix that you can stream here. So far, the ‘By Now’, has generated almost 1 million streams to date and has played on national radios such as BBC Radio 1, and KISS & KISS Fresh.

Jay Pryor has been on fire over the past year creating mega hits with his releases and performances. Starting with his, ‘Finding Our Way’ EP that gained over 11 million streams with ‘Make Luv’ and almost 10 million streams on, ‘So What’. Besides singles and EPs, Jay has had some wicked performances at festivals such as Balaton Sound in Hungary, Ministry Of Sound, and he also went along on the Matoma tour. 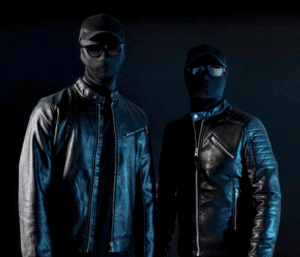 In the past year, Wh0 have always been masters of success. Remaining mysterious in their black masks, this UK duo have taken over some of house’s biggest players. Wh0 have remixed for Basement Jaxx, Sigma, The Prodigy, Mercer, and now of course, Jay Pryor.
The Wh0 have been soaring high lately and are on everybody’s radar. Unafraid of their own sound, they added their UK piano house punch on this groovy remix. Wh0 transformed ‘By Now’ into an absolute hit, ready to turn up the heat at parties, clubs, or dancefloors, everywhere.

Go give this insane hit a listen, you won’t regret it. It’s a total bop and I am looking forward to everything else Wh0 has in store for us. 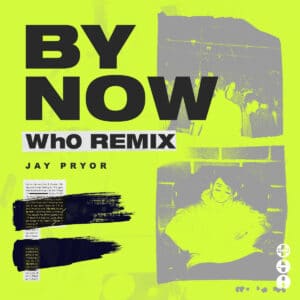 Posted in Festivals and tagged Balaton Sound, Basement Jaxx, by now, dance, EDM, Finding Our Way, irish, Jay Pryor, Mercer, Sigma, The Prodigy, UK, wh0
← Highlight This New ReleaseIridescence from PRAANA is Out Now On Colorize →
Don’t forget to follow The Festival Voice for all of your electronic music and festival news!
Instagram: @TheFestivalVoice
Facebook: @TheFestivalVoice
Twitter: @thefestvoice
Snapchat: @thefestvoice
YouTube: TheFestivalVoice
We use cookies to ensure that we give you the best experience on our website. If you continue to use this site we will assume that you are happy with us eating these cookies.OkLearn more