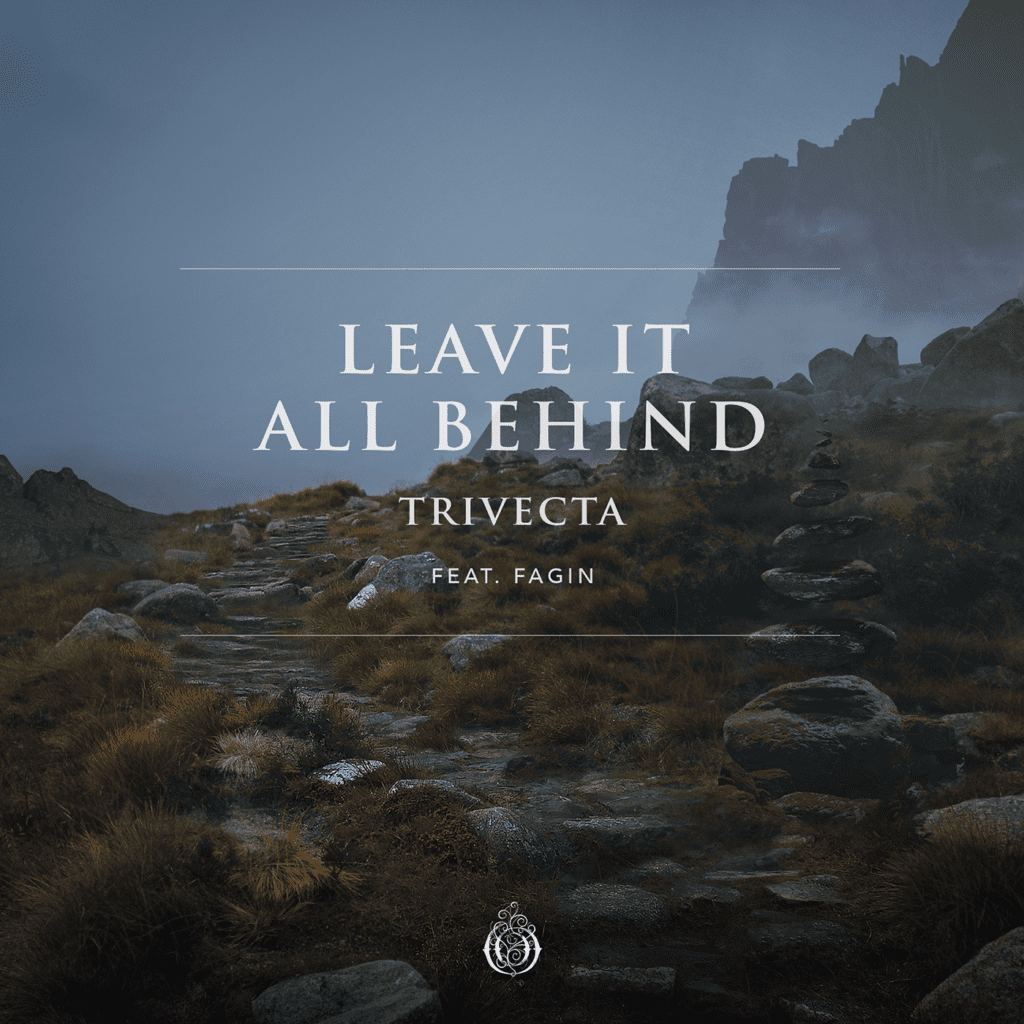 Leave It All Behind

Trivecta is preparing to share his new debut EP, every day, on Ophelia records on April 24th. Before the EP dropped he’s been gracious enough to share a small glimpse into a promising world. “Leave It All Behind” featuring Fagin has made its way to fruition. A mixture of Fun.: meets Avicii. The song is sure to tug on your heartstrings as it shows the desperate need to hold on to someone as you beg them to not let go. I think we’ve all been there at some point in our lives. The love that Trivecta has for modern folk music and melodic bass combine at all the right levels.

Everyone, meet Sam Dobkin, a 29-year-old producer that draws inspiration from artists such as The Avett Brothers and Mumford & Sons. Trivecta has had a jumpstart with being musically inclined and started with interests in metalcore and punk; the producer even started touring in a jam band for four years while working on the Trivecta project. Dobkin has created a familiar yet new territory of music that is familiar yet better. “Leave It All Behind” combines the producer’s favourite genres into something spectacular. This song is emotional and heartfelt and deep, a must listen to song.

Trivecta was welcomed into the arms of Ophelia Records with the co-sign of Seven Lions himself. The producer has remixed tons of artists such as Illenium and Dabin and has a ton of amazing music already out there that seriously needs listening to. After remixing one of Seven Lions tracks, Dobkin is now working on multiple collaborations including one with the label head himself. As we all anticipate the release of the EP, go ahead and peep the new song and guide yourself into a journey for the decade “Leave It All Behind” is a true masterpiece. 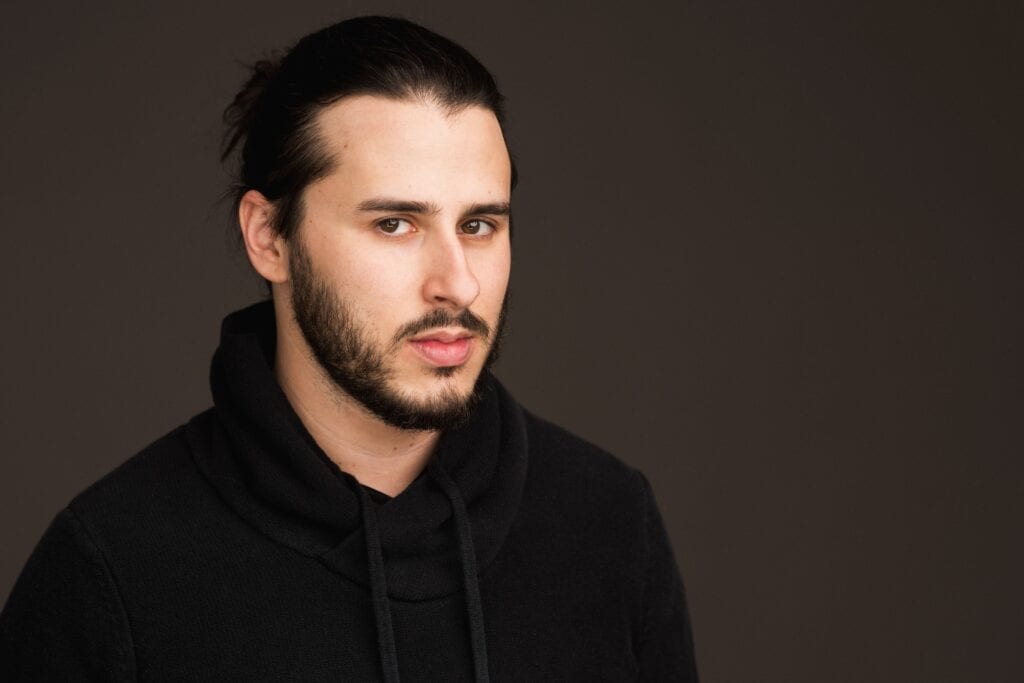