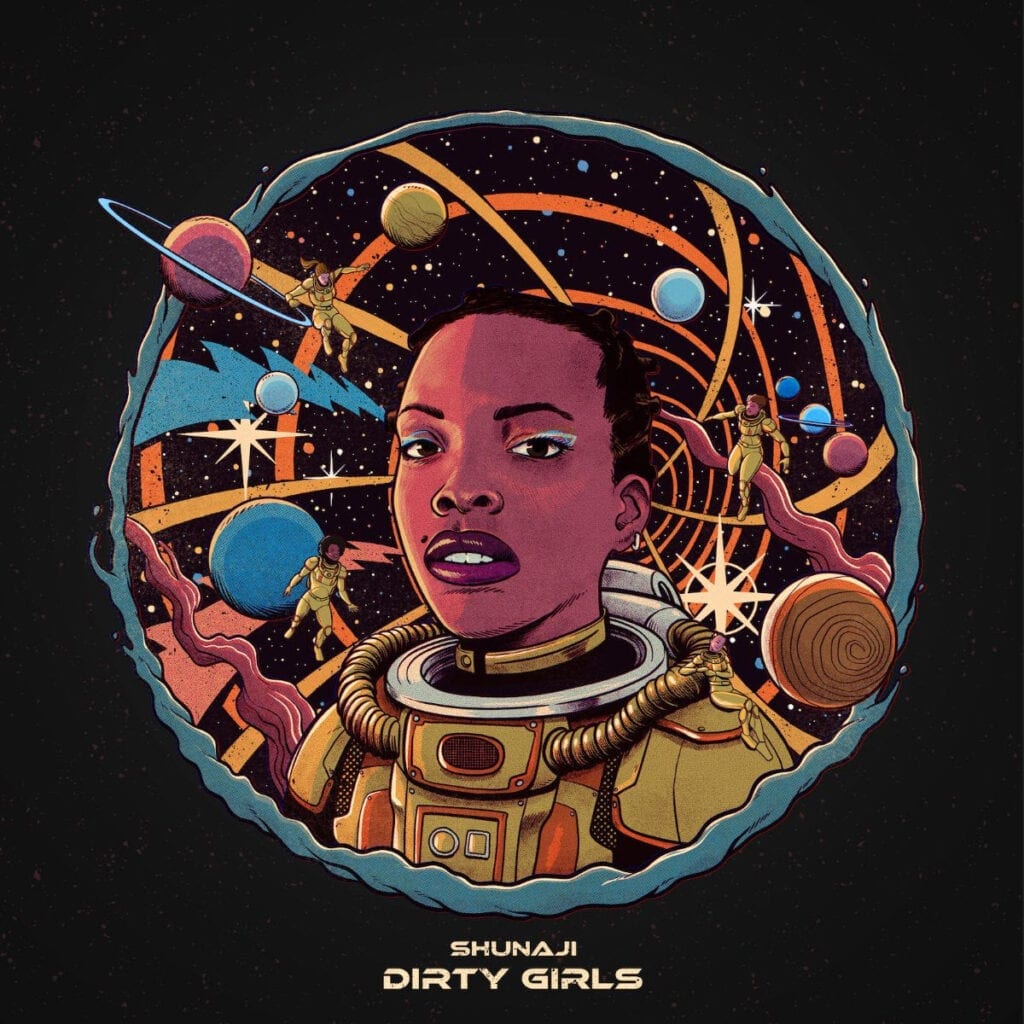 Hey, y’all listen up right quick, I’ve got someone who I have loved and enjoyed listening to and I think you will too. Her name is Shunaji and she is talented as the days are long. She raps, produces and sings too! She just released her single ‘Dirty Girls’ which is the first from her upcoming EP ‘Cosmic Blues’ releasing later this summer. The London via Rome rapper is setting herself up as an artist with touching lyrics, her strong driven energy and will to deliver quality music truly sets her apart from the rest.

Flutes, Saxophones And Pianos…Oh My!

Gaining support from the MOBO Help Musicians Fund and the PRS Foundation Make Music, recognizing her style and lyrical genius flow. ‘Cosmic Blues’ combines an experimental hip-hop approach to production such as using sample techniques like the trombone, flute, sax and piano. “The EP evolves from my previous projects, where any live instruments were heavily manipulated to fit an electronic music production style. In Cosmic Blues, I worked with musicians to interpret my demos and arrange them in a horizontal (rather than sample-focused, vertical) flow.” – Shunaji

The single ‘Dirty Girls’ is an inspiration of her roots such as genres like Jazz, Folk, Trip-hop, Soul and Synthwave and it brings it all together beautifully. The artist has added some flavour to this new track that sets her apart from the rest. She’s soulful and meaningful and there’s something very deep about her that I just love. Her sound was inspired by the independent music scene in the UK and Europe and is not your average mainstream artist.

“Dirty Girls explores gender and sexuality through hip hop lyricism. Sexuality is a natural occurrence while gender is a social construct. Our society’s gender-based morals expect women to conceal or isolate sexuality in our lives. Concerning slut-shaming, the Madonna-Whore dichotomy explains the polarised perception of women as either “good,” chaste, and pure Madonna’s or as “bad”, sexual and tainted creatures deserving blame. In Dirty Girls, I denounce this gender-biased morality that prevents us from accepting women as fully-fledged, sexual humans.” – Shunaji

Things Aren’t Always What They Appear To Be

Things aren’t what they appear to be either as Shunaji goes on to say that the single alludes to deeper meanings. The artist breaks down her world views and attacks the attack on slut-shaming and gender-based morals by claiming the definition of “Dirty.” I don’t know about you but being a 27-year-old woman who believes in equality and feminism, but she couldn’t possibly have a better outlook on hardships that women face daily. I have nothing but respect for her and feel as though she’s got more in store for us. ‘Dirty Girls’, also holds talented female musicians leading the lines on Trombone (Laura Impallomeni), Piano (Maria Graspa) and Drums (Shakira Kalkani). Shunaji put herself out there and I’m extremely happy with the outcome, so give this song a listen, I give her two thumbs way up there! 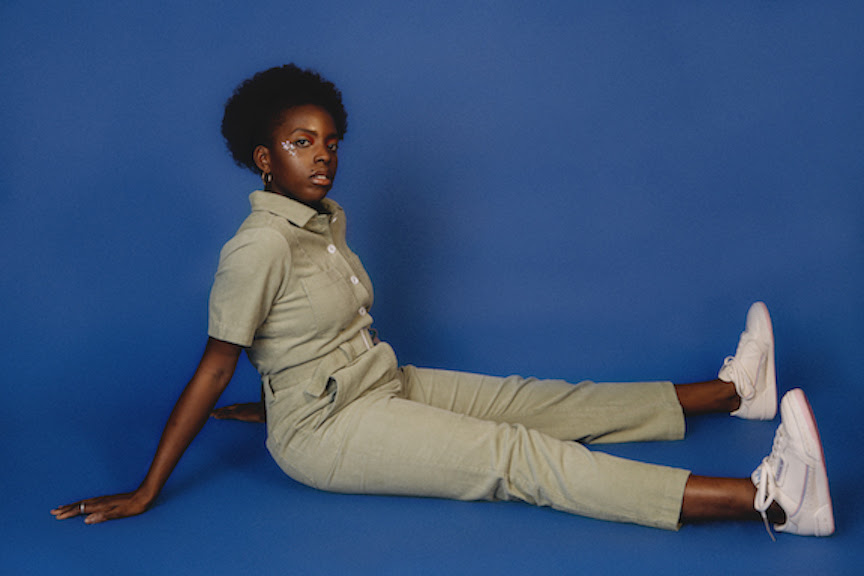