FAMBA is one of dance music’s most exciting and promising young producers – his debut EP “Wishes Vol.1” was released earlier this month and features a selection of the artist’s most in-demand hits and several brand new tracks.

FAMBA’s current single, ”I Feel Your Pain feat. David Aubrey,” now receives an indie dance-inspired rework from Young Bombs. The Vancouver-based duo infuses the original with energy and buoyancy through an uplifting build and subtle yet immensely satisfying drop. 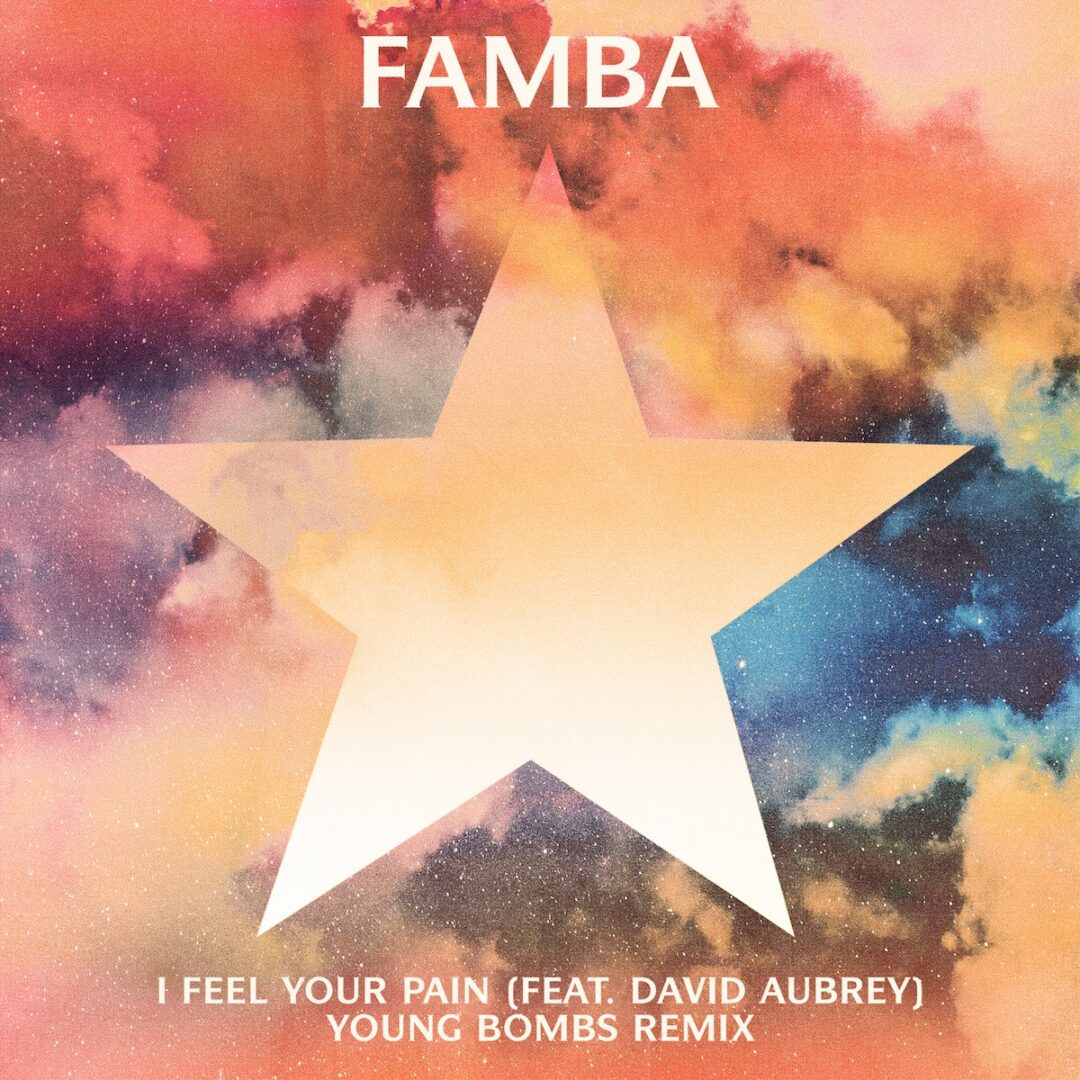 Famba’s Success on I Feel Your Pain

Following the incredible global successes of 2019 singles “Wish You Well (feat. Trove)”, “Swear to God” and “Storm” (recently added to Spotify’s largest global dance list Mint and recently hitting the #1 spot on the US Mediabase Dance Radio Airplay Chart), Famba adds 3 new tracks to complete his debut EP. “In My Head”, “Find Myself” and upcoming radio single “I Feel Your Pain feat. David Aubrey” finalize “Wishes Vol.1,” out now on Sony Music Entertainment Canada Inc.
With his prior releases, Famba earned a reputation for infusing his dance-inspired productions with songs of emotional depth. For example, his latest ”I Feel Your Pain feat. David Aubrey” takes it up a notch. Beyond creating a lush, mid-tempo Dance track, the song’s lyrics elevate the song into something all its own and packed with emotion.

“No other song I’ve been a part of has impacted me as emotionally as “I Feel Your Pain”. I hope it gives comfort to those who need it the most and reminds people to be there for each other. Everyone is going through something and we all struggle at times,” says Famba.

Famba is celebrating a very successful 2019 releasing two Gold sales certified singles. “Wish You Well (feat. Trove)” reached the #13 spot at CHR in Canada, receiving 7M worldwide streams to date. “Wish You Well” is a liberating breakup song voiced by Australian singer and producer, Trove. For instance, soundtracked by soft synth melodies and a fiery chorus, “Wish You Well” represents the major progress Famba has made as a producer and artist since his breakthrough year in 2017 and gives a glimpse into his future sounds.
His 2nd Gold sales certified single, “Swear to God” hit the top10 at Top 40 radio in Canada and has received 6.9M worldwide streams. “Swear to God” released on April 5th quickly picked up momentum. The track was placed in over 35 international Filtr playlists during release week in Sweden, Norway, The Netherlands, Italy, Finland, Germany, Switzerland, Austria, and the US, and was #2 on the Spotify global playlist “Bangers”. In addition, remixes of “Swear to God” received support from Thomas Gold, Lucas & Steve, Blasterjaxx, and Fedde LeGrand while the Dallerium remix, in particular, reached #6 on DJ setlist aggregator 1001Tracklists.com’s “Top Overall Chart.” Finally, over Christmas 2019, Famba remixed the Chainsmokers track “Push My Luck” which has received a strong response at DSPs.

Dance music Artist, Producer, and DJ, Famba has become one of Canada’s fastest-rising electronic artists. After bursting onto the scene in 2016 with a collection of underground releases, Famba (Ryan Pettipas) graduated from the local music scene in his hometown Halifax, NS, and earned a reputation for his heartfelt songs and laudable production talents. Via his major label original releases and widespread remixes, Famba combined his love for pop music and dancefloor-ready melodies to create his unique sound: perfectly crafted, body-moving dance music mixed with catchy, dreamy pop with an alternative edge. For example, his releases have collectively garnered tens of millions of streams across multiple platforms.
Beyond his original music, Famba’s work as a producer has been gaining attention. For instance, he co-produced Ria Mae’s “Too Close,” a song that reached #14 on Canada’s Billboard Hot 100, and the Radio mix of Tyler Shaw’s “To the Man Who Let Her Go,” which reached #5 on Billboard Canada’s AC chart. As a remixer, he worked with fellow Canadian act, Young Bombs (Loyal feat. GiGi) for Astralwerks and The Chainsmokers (Push My Luck) for Columbia Records.

Famba’s songs are also finding a live audience throughout Canada. After opening for Marshmello at iHeart Radio’s Fan Fest in Toronto, Famba has recently been on the road supporting acts like Loud Luxury, who he opened for in December and Young Bombs, who he played shows alongside earlier this month.
With the release of “Wishes Vol 1”, 2020 is looking to intensify Famba’s amazing trajectory!

Famba on 2020, “My main goal is to keep pushing myself as a songwriter and producer. I’m onto a sound that I’ve been working up to for years and I’m super excited to see it all play out. Also to stay happy and healthy. That’s the most important thing.” 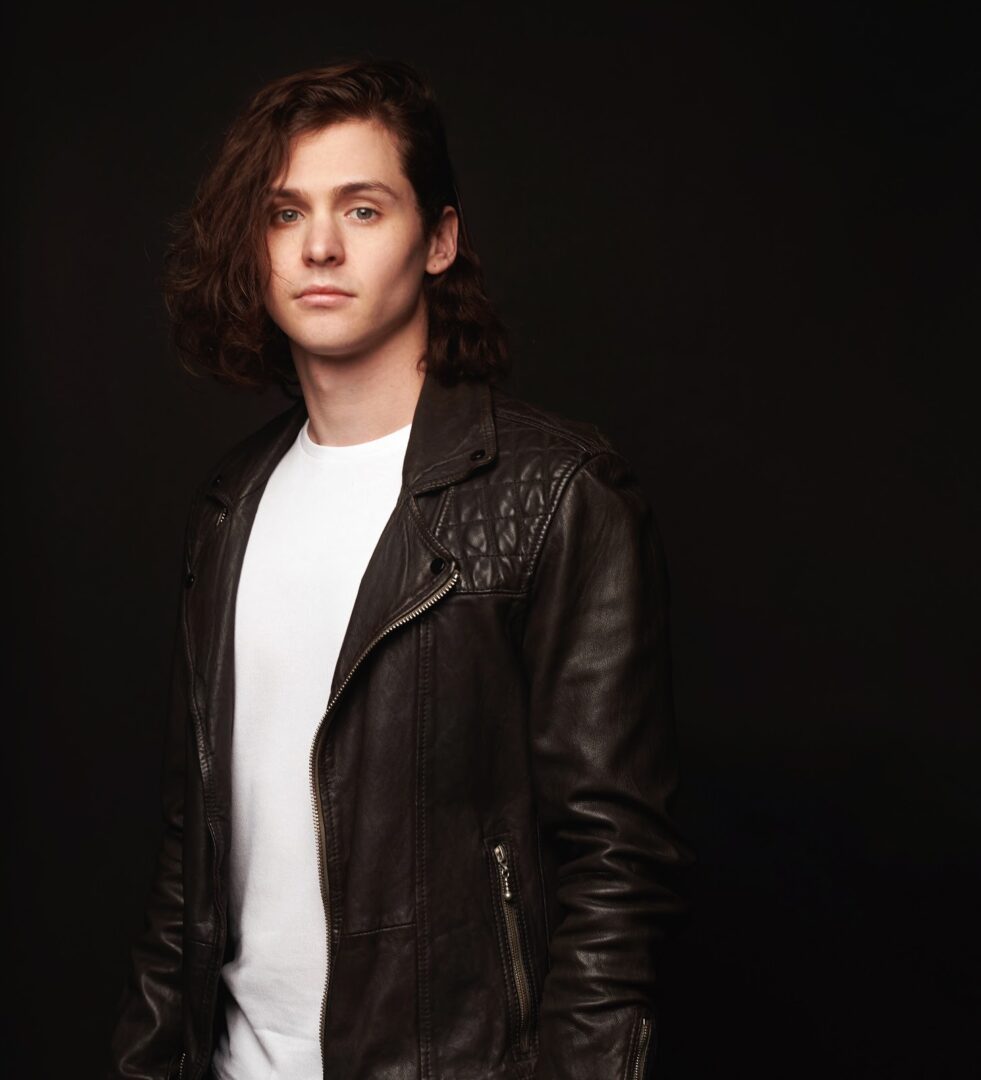