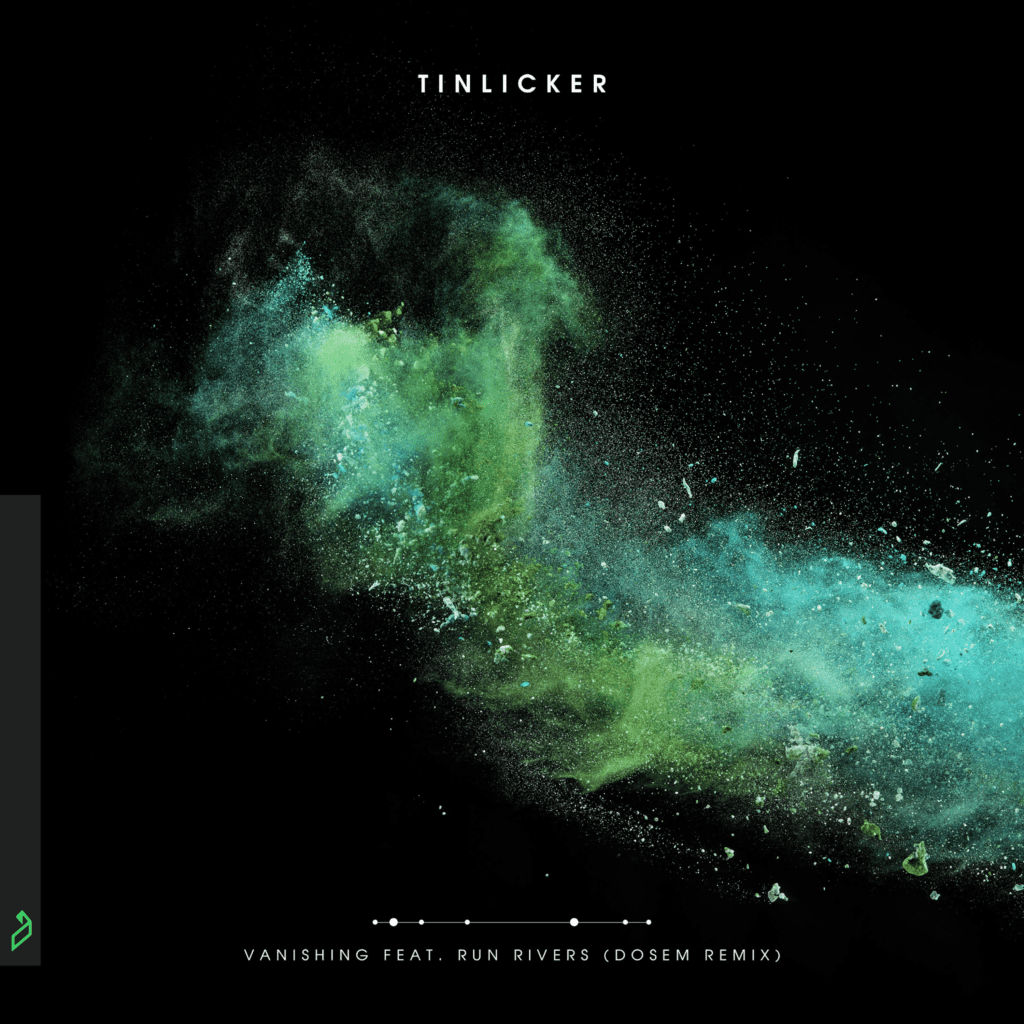 Anjunabeats does it again with this amazing talent, Tinlicker’s ‘Vanishing’ is out now and has more to offer your ears than you could imagine. Featuring Run Rivers now receives a much more in-depth courtesy of Spanish house producer and plentiful remixer Dosem. Endorsed by heavyweights like Above & Beyond, Pete Tong, Arminian Van Buuren, Jodi Van Acthoven and Micha Heyboer (a.k.a. Utrecht-based duo Tinlicker) invite us into their world with the new LP, “This Is Our Universe.”

A stunning sound of deep house, progressive and trance ‘This Is Not Our UniverseL’ also hosts a lineup of electric vocalists as well. The album features a remix of alt-J’s popular song ‘Breezeblocks,’ ‘Lost,’ feat. Run Rivers, alongside ‘Need You’ Thomas Oliver. Not to be biased but the ‘Breezeblocks’ remix killed it. It flowed and teased and lured me in immediately and immensely. There was something about it that struck me. Instrumentals include Echoes of Pyda and Timo Maas ‘The Walk’ and ‘Neko,’ while fans of the duo’s recent inclusions on Anjunadeep will desire more after listening to ‘Vanishing’ (featuring Run Rivers) and get a kick out of ‘Lullaby’ (feat Helsoot) as well.

“This is our first album together. Our characters are quite different. This album is the result of those two different characters and the tension that arises in the search for the balance between the two of us. It is, as it were, a collection of ingredients with which we show that we are happy with the differences between them. The album also represents diversity. Many tracks on the album have the same character but are still different from each other. A nice reflection of how we are as people.”