Support on ALL platforms HERE

Seven Lions, the king of melodic dubstep, is back with his first solo single in over a year and a half, dating back to “Start Again” in 2018. The track features the heavenly vocals of Tyler Graves. “Only Now” includes the intricate production, euphoric songwriting and massive sound design that fans can only come to expect from the multi-faceted producer. 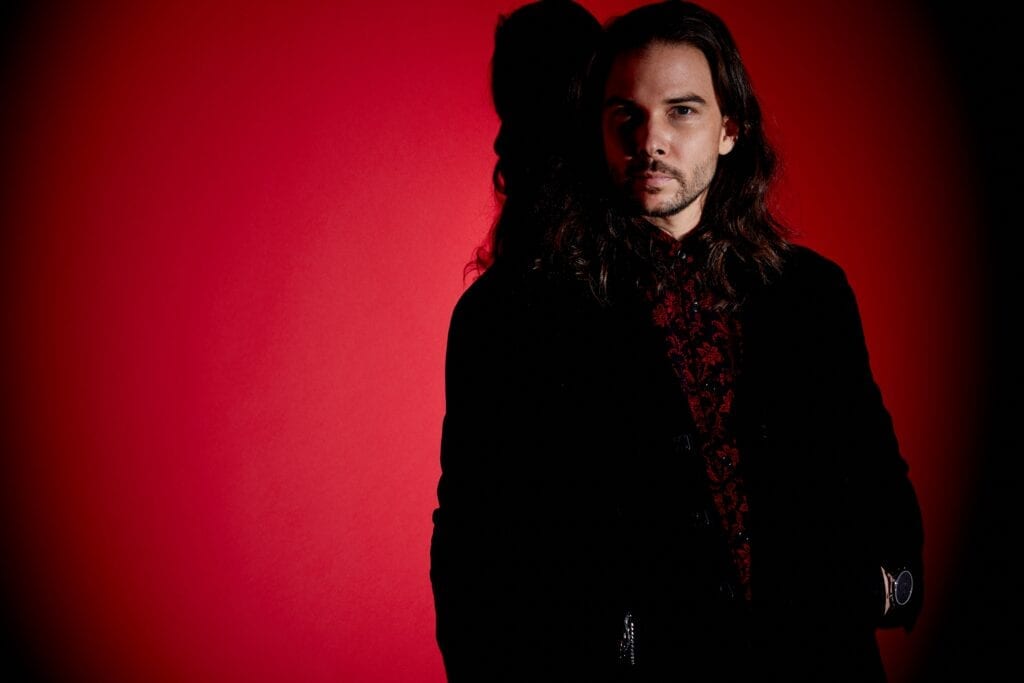 Seven Lions will be headlining at Beyond Wonderland, Bonnaroo, Frequency, Anjunabeats Elevations, Ubbi Dubbi, and Escapade to name a few. Recently, he wrapped up the massive 23-city Alchemy Tour with Slander, NGHTMRE and Glitch Mob. On the tour, he performed the largest single-stage bass event in Southern California history at Marina Green in Long Beach for 22,000 people. It was the first EDM act to sell out the Shoreline Amphitheatre in Mountain view for a crowd of 20,000.

Producer Seven Lions has never had a problem breaking rules and transcending musical boundaries to satisfy his creative vision since the inception of his project.

In 2018 the prolific producer started Ophelia Records. The imprint has already seen a handful of strong releases: “Calling You Home,” “Ocean,” and “Horizon.” “Ocean” in particular has already cemented itself as a quintessential Seven Lions track. The track has racked up over 1.7 million Spotify streams in just a few weeks. He has also expanded on his touring business, unveiling the ‘Chronicles’ concept – an event series that takes the Seven Lions experience and kicks it up a notch. It’s an immersive experience – filled with art installations, local vendors, unique characters, and secrets, pulled straight out of the world of Seven Lions. The first Chronicles event was at Seattle’s WaMu Theater, in front of a sold-out crowd of 8500.

In stride of the success from 2018, Ophelia Records has seen a momentous incline in 2019 with 28 scene-leading releases. Seven Lions showcased his family-like label at Electric Zoo this past summer as a strong representation for the melodic base community. Seven Lions himself has had quite a year of impactful releases. For example, one was the long-awaited collaboration with Above & Beyond, See The End, an emotional uptempo perfect blend of both artists’ signature sounds. In true genre-bending fashion, we saw another monster collaboration for “Another Me” with bass-heavy hitters, Excision & Wooli.

Posted in Festivals and tagged Above and Beyond, Excision, Melodic Dubstep, new music, New Release, ophelia records, Press Release, seven lions, Tyler Graves, Wooli
← Vanishing by TinlickerBreakaway From The Norm With This Festival →
Don’t forget to follow The Festival Voice for all of your electronic music and festival news!
Instagram: @TheFestivalVoice
Facebook: @TheFestivalVoice
Twitter: @thefestvoice
Snapchat: @thefestvoice
YouTube: TheFestivalVoice
We use cookies to ensure that we give you the best experience on our website. If you continue to use this site we will assume that you are happy with us eating these cookies.OkLearn more