Australian electronic and ambient producer Willaris. K (Jack McAllister) today releases a collection of remixes from his debut project on Virgin EMI, ‘5 O’CLOCK.’ The remixes feature reworks from rising electronica artists TSHA, Ghost Culture and Juno Mamba. Willaris. K just had his biggest year to date performing shows and festivals around the world. As a result, the 25-year-old producer from Tweed Heads in NSW kicks off 2020 with a varied package fit for the underground. 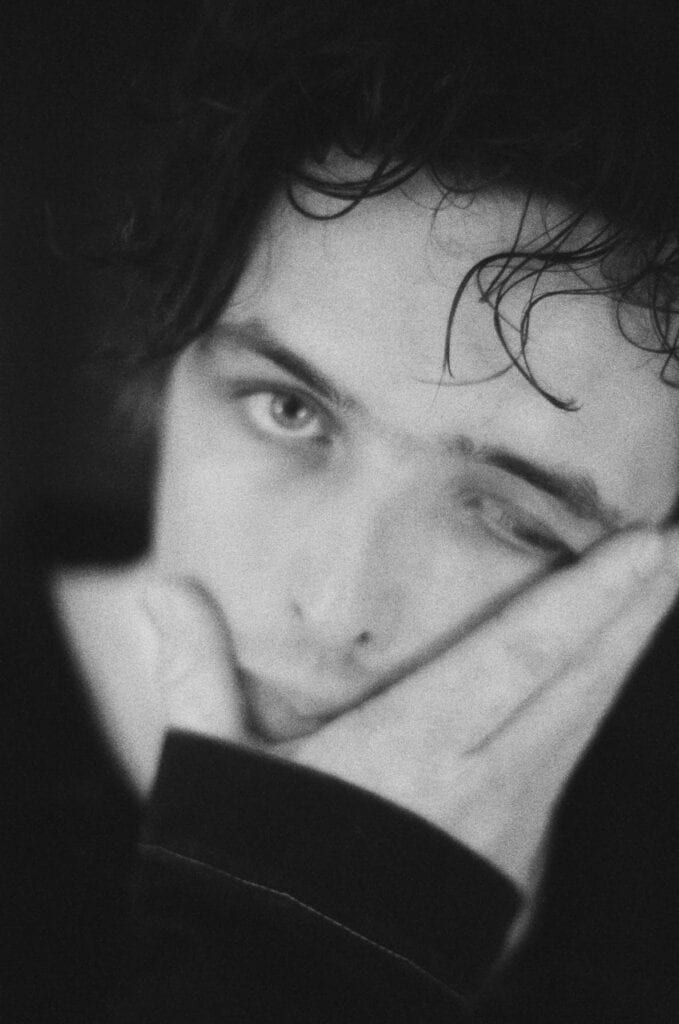 In light of the recent bushfires in Australia, the remix package coincides with Willaris announcing a benefit show in Melbourne. The producer was raised in Tweed Heads, a small town on Australia’s east coast. The town is also home to comedian Celeste Barber who has now raised over A$40 million in funding for the recovery efforts. Fires have destroyed a number of surrounding communities in the area.

“It’s devastating to see the damage that’s been done and the lack of urgency on prevention and climate change.” – Willaris. K

Willaris will hold the benefit show at Seaworks in Melbourne on Sunday, February 9.  Willaris will waive performance fees and donating all merch proceeds to various charities. Tickets sold out in under 20 minutes with full information available here. Isn’t that awesome??

Diving into the remix package, Ghost Culture gives ‘5 O’CLOCK’ an upbeat edge. For example, he introduces the compilation with an edit that transforms the synth-heavy soundscapes into weightless atmospheric melodies. After that, Juno Mamba follows with a track that plays to the likes of Willaris’ experimental flare. The remix builds varied instrumental progressions into an unexpected bridge of spoken word. Finally, TSHA brings the package to a close, keeping the brassy elements from the original, whilst weaving in warmer basslines and emotive tones. 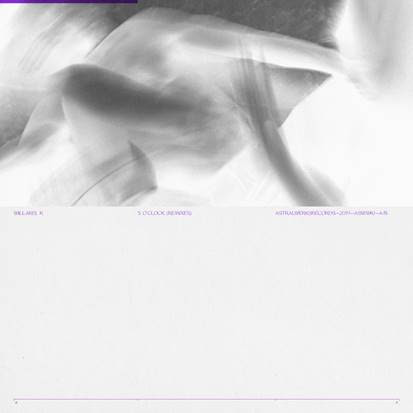 Along with Willaris, all three artists are bringing a fresh perspective to the electronica genre with compositions that have been compared to that of heavyweights like Bonobo, Daphni and Jon Hopkins.

Last month, UEFA Champions League selected ‘5 O’CLOCK as the feature track for the recap commercial. The track aired across BT Sports TV channels internationally as well as online and mobile platforms. In tandem with the A-side release came the ambient B-side, ‘PAST LIGHT’. The song is a testament to Willaris’ textural sound and early days collecting field recordings in Australia.

Willaris rounded out a momentous year supporting RÜFÜS DU SOL across their SOLACE World Tour. Finally, Willaris returned to his homeland for a string of major festival performances including City Loop, Output, Origin Fields and Castaway.

Willaris. K will play the Bushfire Appeal Day Party benefit show in Melbourne on 9 February at Seaworks. Tickets are sold-out.

Willaris. K’s ‘5 O’Clock’ Remixes are out now via Virgin EMI.