Did you love the Electric track from DJ D-Sol? The original track Electric features singer Hayley May who is the vocalist behind Joel Cory’s 2019 smash “Sorry” and M-22’s “How Does It Feel”. Now, the Electric remixes are out!
The legendary Payback Records, in partnership with Big Beat/Atlantic Records, is currently directing all proceeds to organizations focused on procuring and delivering basic necessities to frontline health care workers, who are fighting COVID-19. What an excellent choice!
DJ D-Sol offers up a fresh set of remixes to accompany his winter smash single Electric. The original, featuring singer Hayley May is driven by addictive UK piano house and was featured on the cover of Spotify’s Mint playlist. In addition, SiriusXM BPM and Music choice support the track while receiving nearly two million streams. 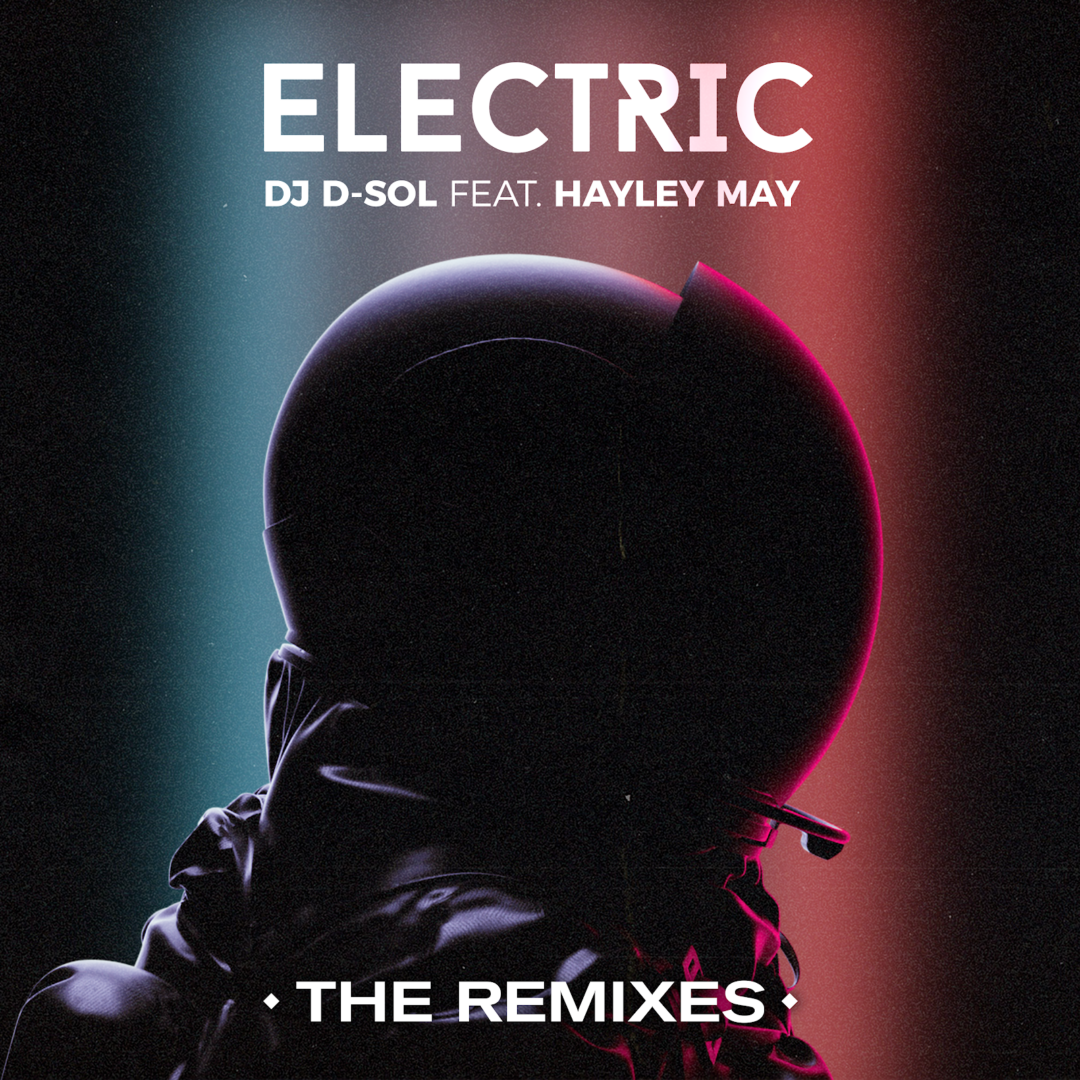 Ready for a crazy mix of groups remixing the track? DJ D-Sol has tapped an eclectic group of emerging talent to breathe new life into his popular track. Cheat Codes protege Danny Quest adds a darker and deeper bassline while embracing the glory of the original vocal. In addition, FANGS (solo project from founding member of Brass Knuckles) focuses his remix around a punchier breakbeat and driving electro bassline. Meanwhile, Crush Club (the NYC-based disco house duo of vocalist TC Milan and producer and multi-instrumentalist Le Chev) embraces classic house music with a remix built heavily on the piano and a disco bassline. EPIC remixes right here!
DJ D-Sol released “Electric”as his second original release. This followed up on the success of his 2019 Billboard Dance Radio charting single “Feel Alive.” Most recently, D-Sol, Dzeko, and Kool & The Gang, “Down On It,” an up-to-date-take on the original, “Get Down On It,” received strong support from Sirius XM’s BPM and made the Top 20 Beats of the Week. Prior to “Down On It, D-Sol released “Rescue Me.” This track was a dancefloor re-interpretation of the 1965 Fontella Bass classic featuring the voice of Alex Newell and additional songwriting from Laura White (writer and vocalist of Galantis “Love On Me.”)
“Electric (The Remixes)” is out now on Payback Records/Big Beat.  – listen here 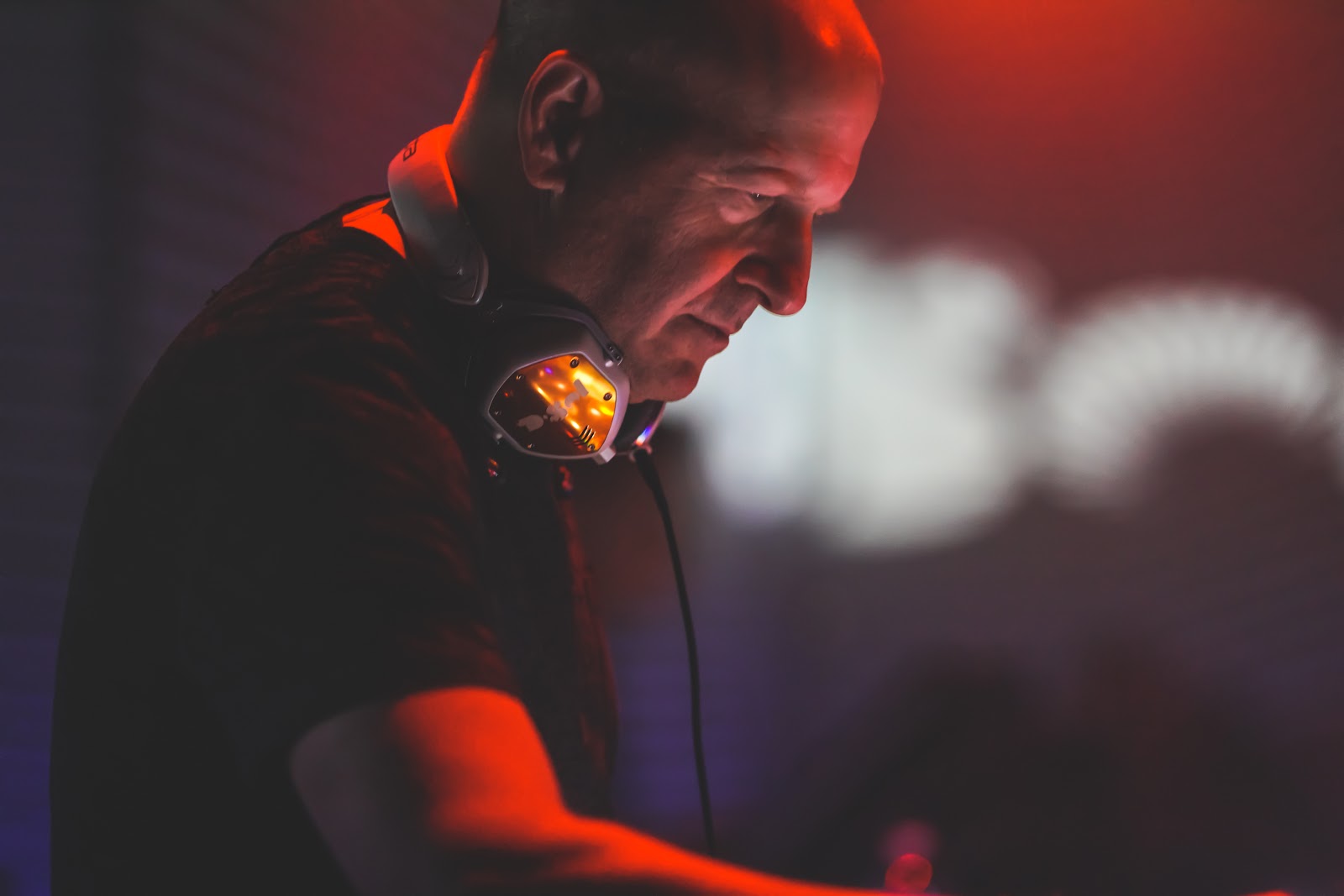 About D-Sol and Payback Records

DJ D-Sol (aka David Solomon) is a two time Billboard Dance/Mix Show Airplay charting artist. He has opened for many well-known names including Galantis, Kygo, David Guetta, Paul Oakenfold, and Liquid Todd. In addition, media outlets such as Rolling Stone and The Washington Post have featured him. Talk about an up and coming artist! I expect we’ll be hearing more from him in the upcoming months.
Payback Records, in partnership with Big Beat/Atlantic Records, is currently directing all proceeds to organizations focused on procuring and delivering basic necessities to frontline health care workers, who are fighting COVID-19.  Payback Records continues to be committed to the important cause of raising funds to address America’s addiction epidemic and will redirect money towards non-profits helping individuals and families struggling with addiction, in the near future. For more information, see www.paybackrecords.com

Support on all platforms here