POSITIVA
JAY PRYOR – ‘ASIDE’
OUT NOW 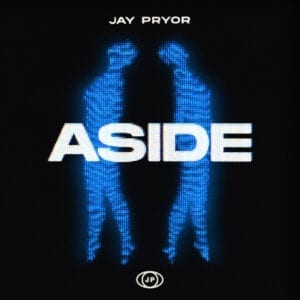 Jay Pryor‘s future is bright – and that’s putting it lightly. Still beaming from his ‘Sunset Sessions‘, Jay Pryor used the lockdown to his advantage with a string of well received DJ sets from his picturesque East London balcony while also using his time to continue pursuing his craft and refining his sound. He now comes out with a fresh House inspired anthem, ‘Aside; signaling the next chapter in this young producers rise to fame.

“Aside represents the birth of a new beginning for my project. This next phase has been years in the making, not only sonically but visually, creatively and beyond. I’ve spent a long time building up music and working with designers to evolve my brand into something that holds an important message, a message that has stayed consistent in my objective and mentality toward my music since the very beginning. I’m grateful to be in a position where I can work on records with such amazing people and build these inspiring relationships throughout this journey. Music connects us all, and that really excites me.” Jay Pryor

Born in Dublin, Jay Pryor is the young dance music producer and DJ who can already count impressive support from international artists including Danny Howard, Tiesto, Diplo, Martin Garrix, Pete Tong, A-Trak and David Guetta. With the influx of his recent productions achieving incredible success including ‘So What’ and ‘Do It Again’ on Steve Aoki’s new Neon Future IV album, Jay Pryor has already produced over 80 million streams on Spotify alone. Not skipping a beat, he also has been called upon for his remixing skills by Kehlani, Ty Dolla $ign, Snakehips, ZAYN, Anne Marie and Diplo to name a few. 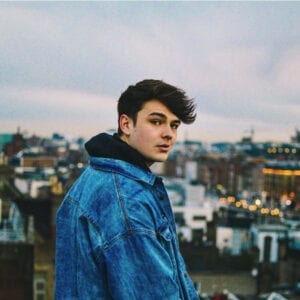 Signed with the legendary UK label Positiva as a priority, Jay Pryor is a fast becoming and well recognized as an up and coming Dance music name – as one as to watch.

Jay Pryor ‘Aside’ is out now on Positiva