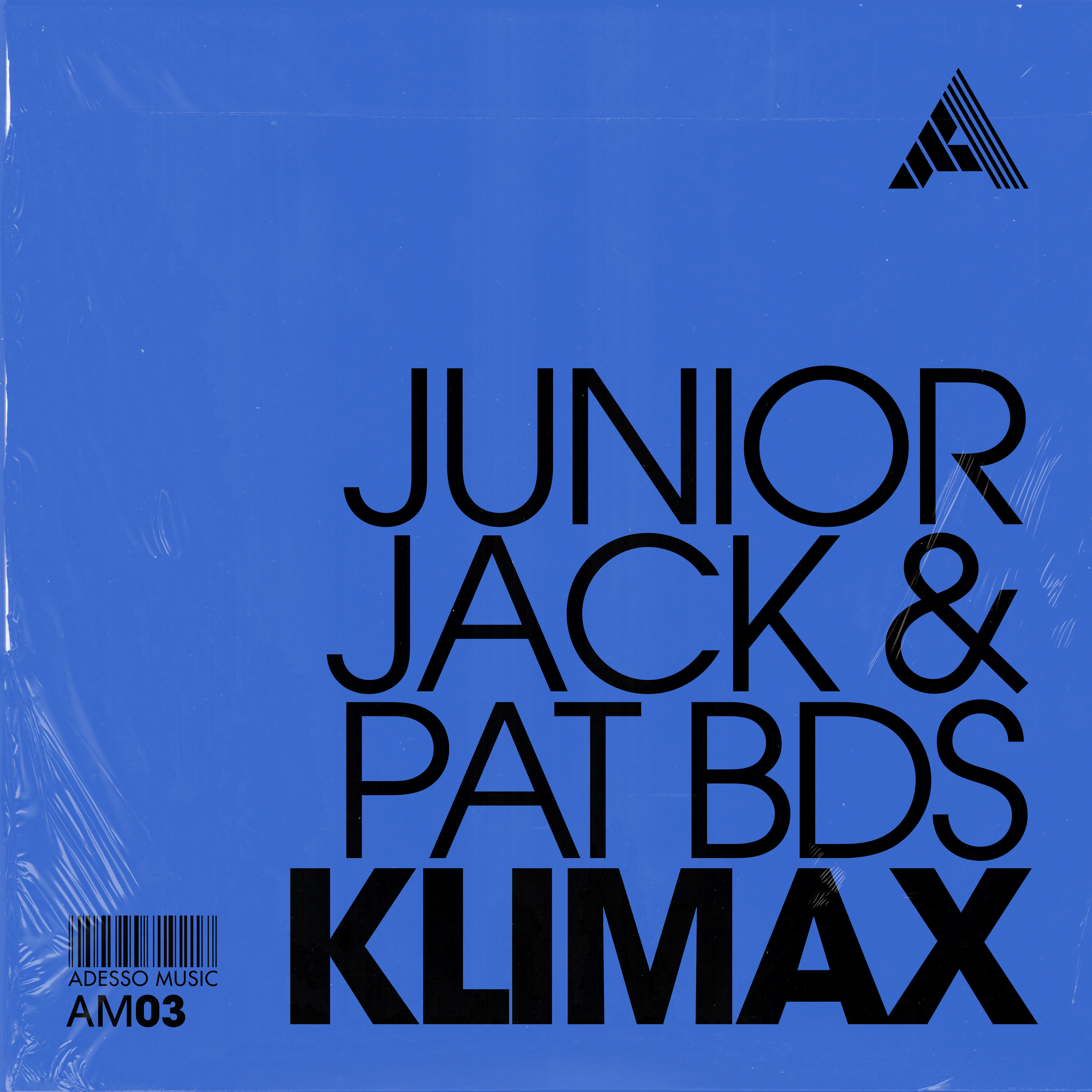 Remaining one of Italy’s premiere House music exports Junior Jack’s achievements are multitude. Firstly, as a producer, he’s created some of the best House records of the early 2000s becoming a big star and major contributor to the sound and style of the time. Since then, he has been a prolific and varied producer, continuing to release tracks and diversifying his sound. For instance, he’s always with his ear to the underground and creating many early morning dancefloor moments.

He now comes to us with a strictly for the club release in partnership with friend and fellow producer Pat BDS. They have their own Adesso Music imprint to which they can release those tracks which are firmly aimed at the darker and techier side of dance music. However, make no mistake, this is a label that specialises in a tougher rawer sound.

With previous releases which include the 2019 debut ‘Flash’ and 2020’s ‘Tecky Dream’ they now release ‘Klimax’. A three-part package that includes the Original, JJ Rework and Alex 47 Remix.

With three different flavours that are all aimed at the dancefloor, the Klimax Original brings about a feeling of 4 am in a club and a perfect rolling techno track. Subtle beats and percussion build into a momentous track full of warm bass and energy.

The ‘JJ Rework’ is techy deep and driving – with bright synth stabs and an underlying underground dark feel. Atmospheric, with gentle and rolling builds.

Meanwhile, the ‘Alex 47 Remix’ is bursting with deep and warm bass and tension building drops – this is instrumental and deep techno at its finest. A track that slowly builds around a hypnotic beat.

Further remixes to follow from Darius Syrossian and Patrice Baumel complete the package. 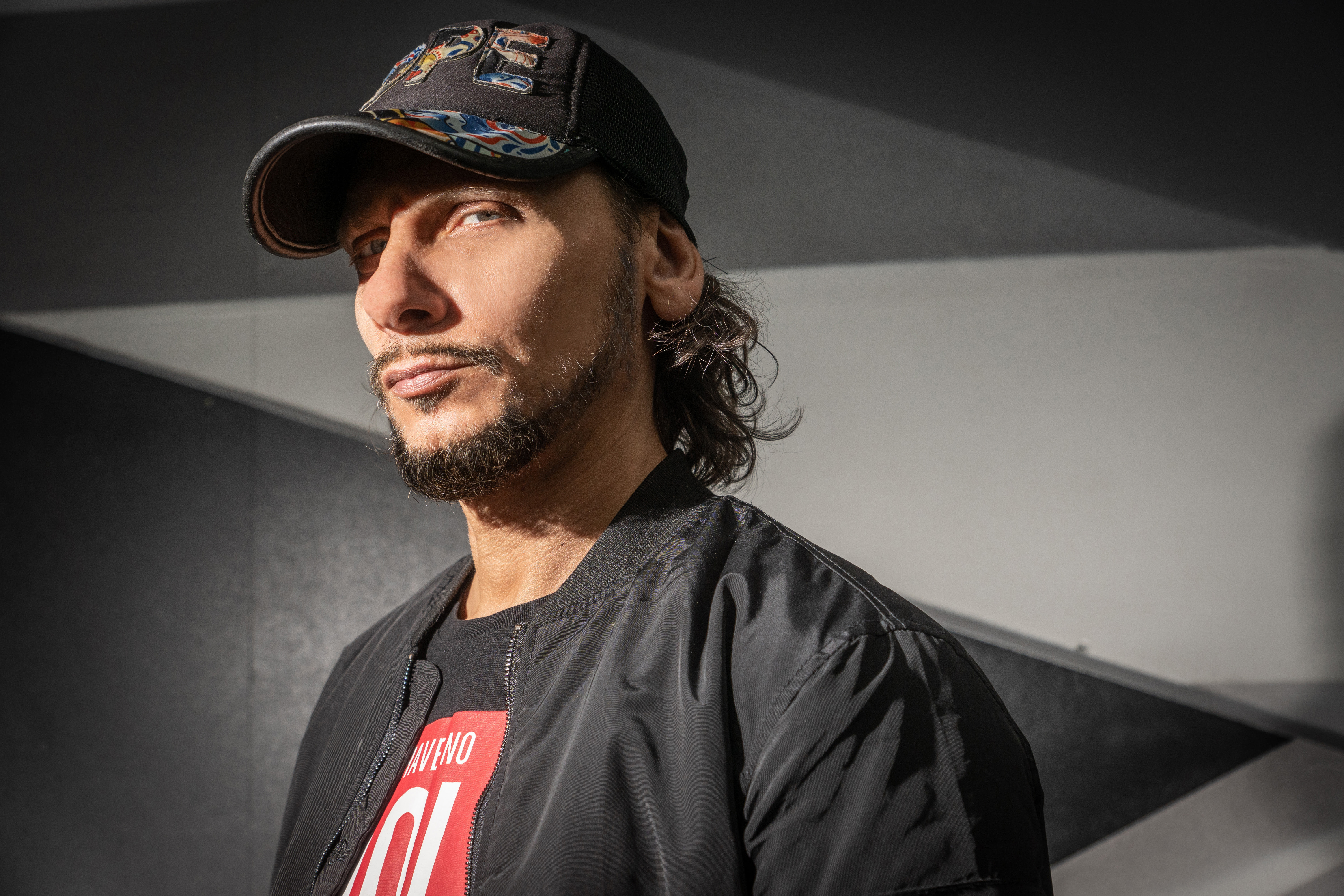