THE VIBRANT AND COLOURFUL, YET COMPLEX AND INTRICATE PRODUCER’S SOPHOMORE EP WILL BE RELEASED THIS SEPTEMBER 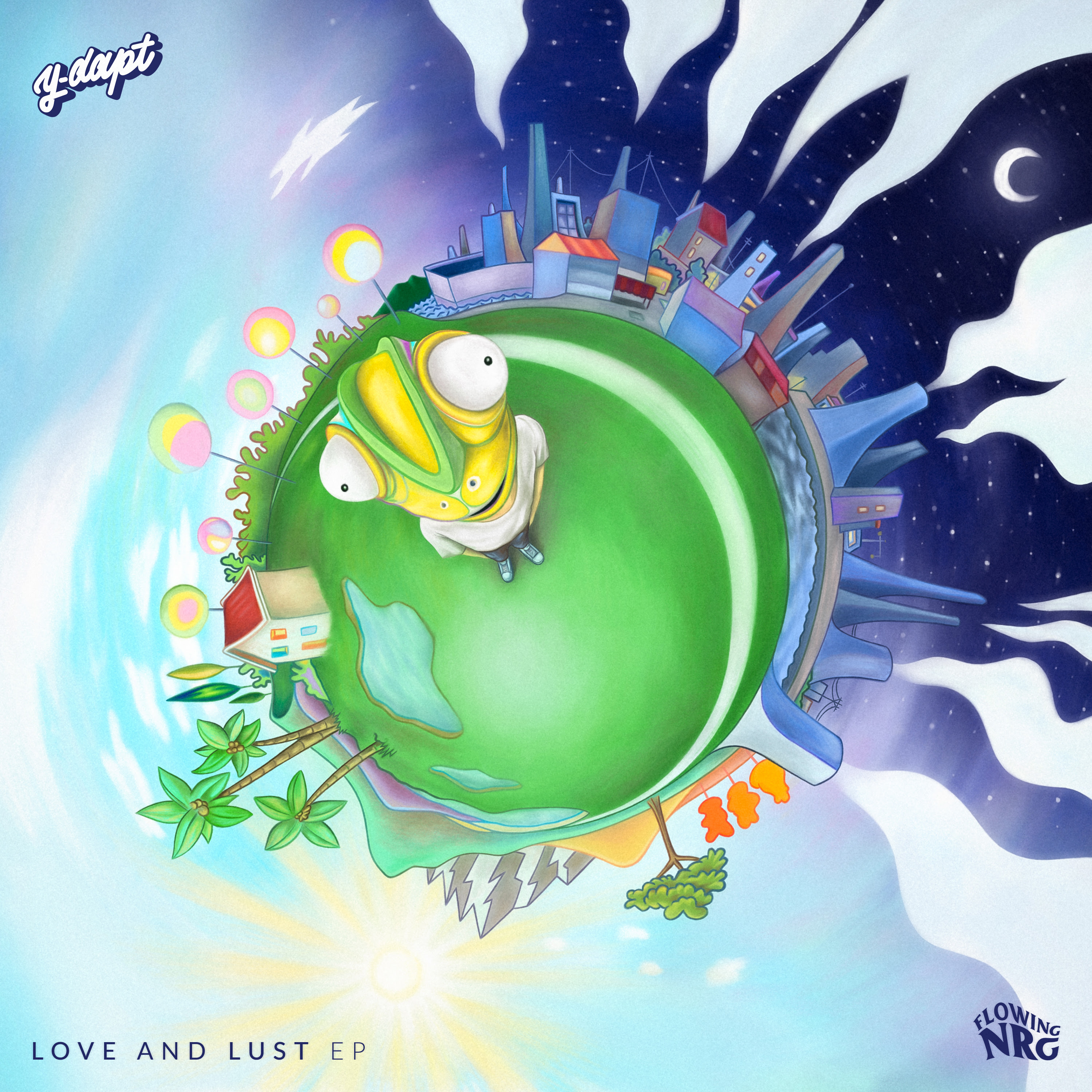 Since 2017, enigmatic producer Y-DAPT has been showcasing his vibrant and eclectic sound through a string of self-released productions. Releasing his debut EP last year, Y-DAPT now further explores the dimensions of dance music. He does so via the forthcoming ‘Love And Lost’ EP out 25th September and today reveals single ‘Love Thang’.

Combining multi-genre elements of house, electro, breaks and bass, Y-DAPT entices listeners to enter a futuristic aural environment built upon waves of sub bass frequencies and dance floor grooves. Taking inspiration and adapting the steps of legendary production set ups such as Gorillaz and The Chemical Brothers, Y-DAPT has built on showcasing his impressive production abilities through releases such as ‘Want You’ and ‘No Doubt’. With each release reaffirming his studio credentials, he has shown that it is not only his style that steps out of the box when it comes to the production desk, but it’s also an aspect of his personality – wherein his Y-DAPT project takes the physical form of a trippy Chameleon.

“Love And Lost’ EP is meant to be a sonic journey around my colourful world. ‘Love And Lust’ EP portraits the many dimensions I know: weird sounds on classic samples both 4 on the floor and break beats jumping in unison from day-dreams into night-vibes.” Y-DAPT

Y-DAPT’s productions allow the listener to transition back and forth between his production styles and musical camouflages. ‘Love And Lost’ EP is spliced into two sides; one more dreamy and sonically bright, and the other about late night temptations and moodier tones. Similarly, portraying this from one spectrum of the EP to the other, ‘Love Thang’ is a hyper energetic / house crossover with a soulful vocal whilst ‘Sexy Tempo’ consists up bright breaks and dubby kicks. ‘Room 809’ retains elements of the previous but with more drive squarely aimed at the dancefloor. ‘U So High’ sits on the darker edge of the EP alongside ‘Smoking A Moka’.

Combining a vast arrangement of production techniques, the genre defying Y-DAPT is truly unique to his field and sure to rise in success. 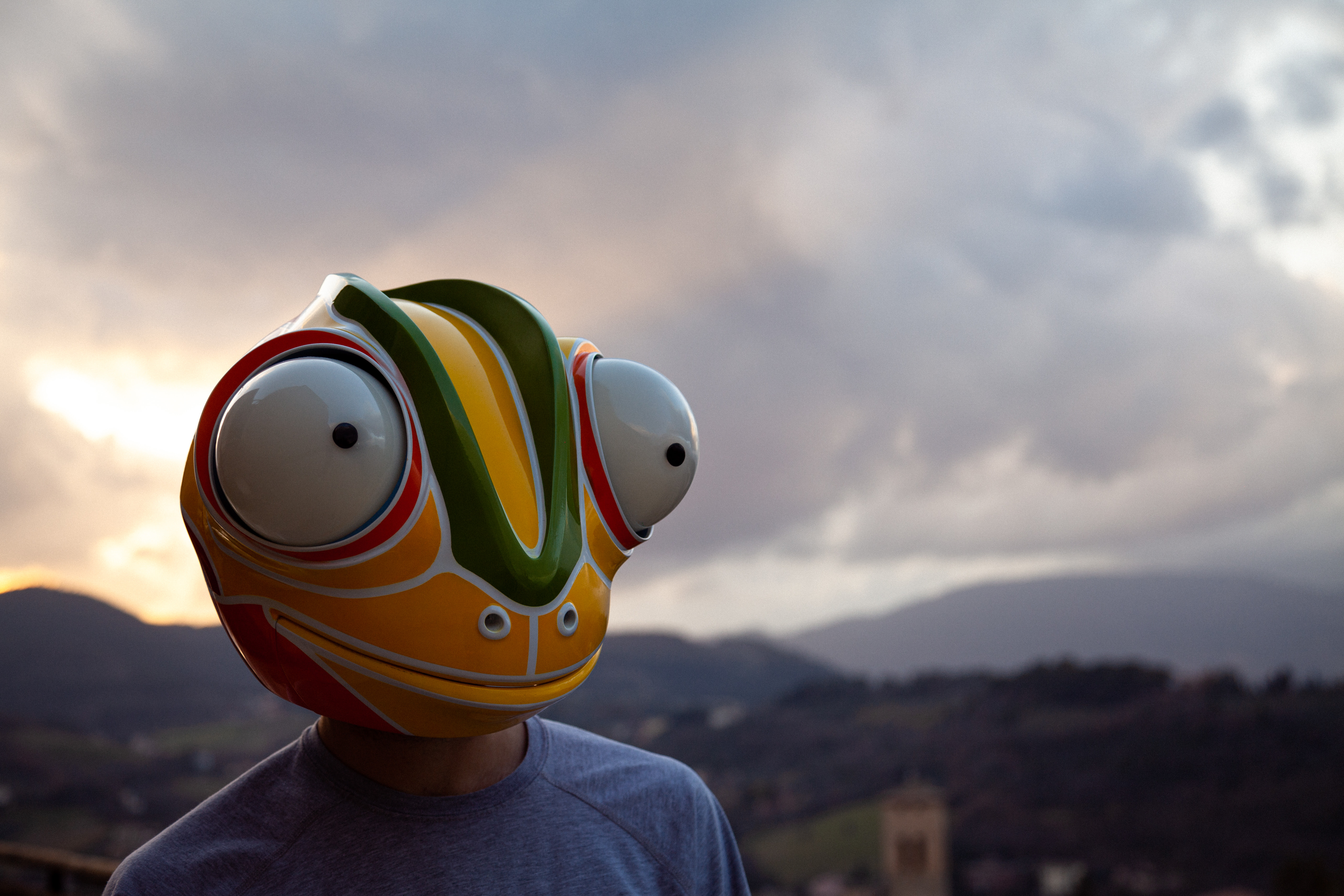 Posted in Festivals and tagged ep, music, new music, New Release, news, Press Release, Y-DAPT
← Junior Jack And Pat BDS New Release ‘Klimax’You’ll “OD” With Doctor P & Koolkid →
Don’t forget to follow The Festival Voice for all of your electronic music and festival news!
Instagram: @TheFestivalVoice
Facebook: @TheFestivalVoice
Twitter: @thefestvoice
Snapchat: @thefestvoice
YouTube: TheFestivalVoice
We use cookies to ensure that we give you the best experience on our website. If you continue to use this site we will assume that you are happy with us eating these cookies.OkLearn more