Kraak & Smaak Don’t Want This To Be Over 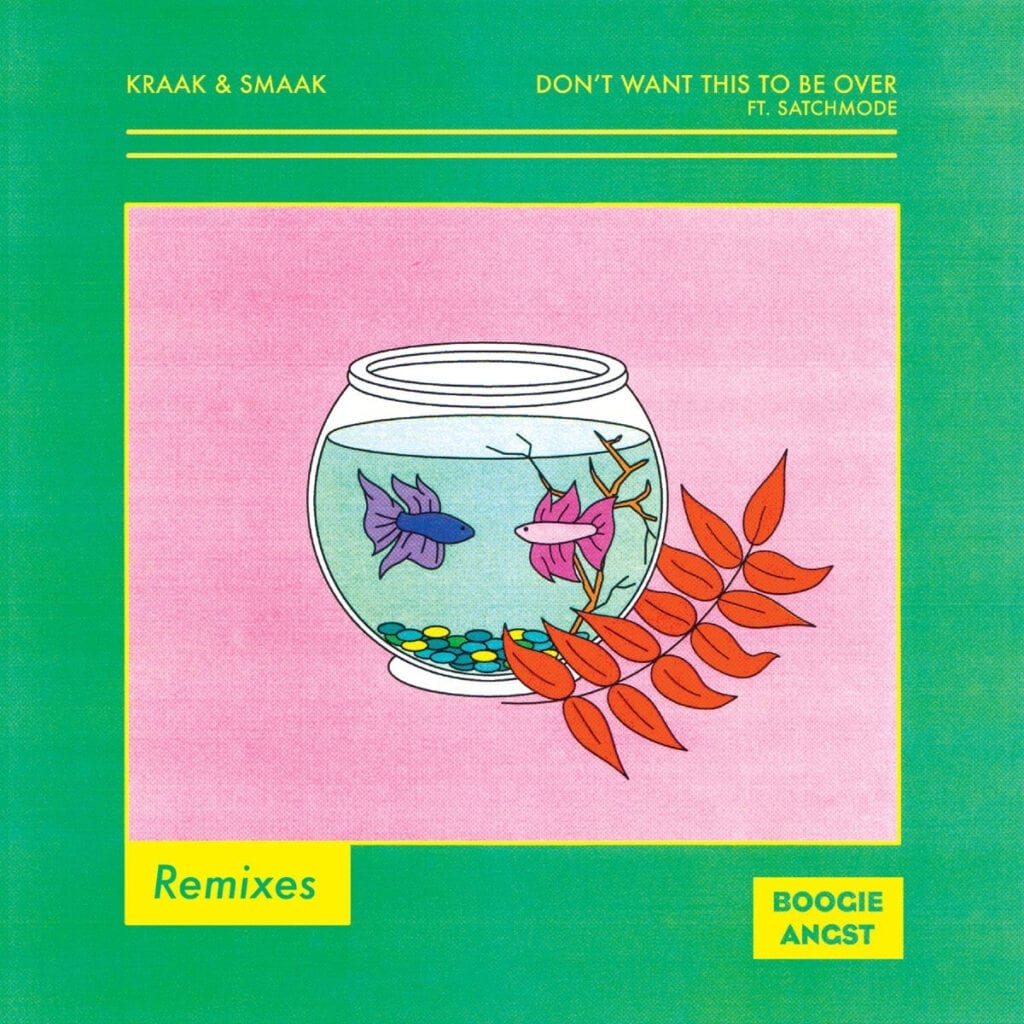 Watch out, world…there’s something new on the horizon and it’s unimaginably great! The sound reminds me of The Wknd meets funk and the depth is untouchable. Kraak & Smaak are back at it again. Since 2019 where they released ‘Pleasure Centre’ the funk duo has been coming up quick and hot, ‘Don’t Want This To Be Over’ featuring Satchmode is becoming a feature in major streaming playlists and recently hit the Hype Machine #1 spot. Congratulations guys!

Along with the new debut track, the adorable music video was released giving you all the right 80’s disco-type feels! Listening to it felt very “house meets soul” and the tempo is just right. So far it’s gained attention from electronic producers such as Jean Tonique, Saison and Knight One. Jean Tonique is an expert on 70’s funk who has drawn comparisons from Pomo and Kaytranda. In addition, Jean was also listed as one of Hype Machines Top 10 artists last year. Finally, Jean followed up with remixes of my ever so favorite Lana Del Ray and OutKast.

Knight One, the producer from the Netherlands rang in a fresh west coast vibe into the mix and brought the track to light. When it came to sitting down and watching the video, the sound matched the vibe entirely. The upcoming artist is making a name for himself as well as he’s released some notable remixes on Kraak & Smaak’s imprint.

Last but never least the London duo Saison is one of the largest selling deep house artists on Beatport, with a large number of releases on Defected, Toolroom, Large Music, and Sonar Kollektiv it provides both radio edit and a dub mix. There is even a large French house influenced remix. These artists combined add so much variety and heart to this track and all deserve so much love and appreciation. The hard work shows and pays off. Catch them around or check out their music here: https://youtu.be/1epBj6dQFA0 and keep up the great work! 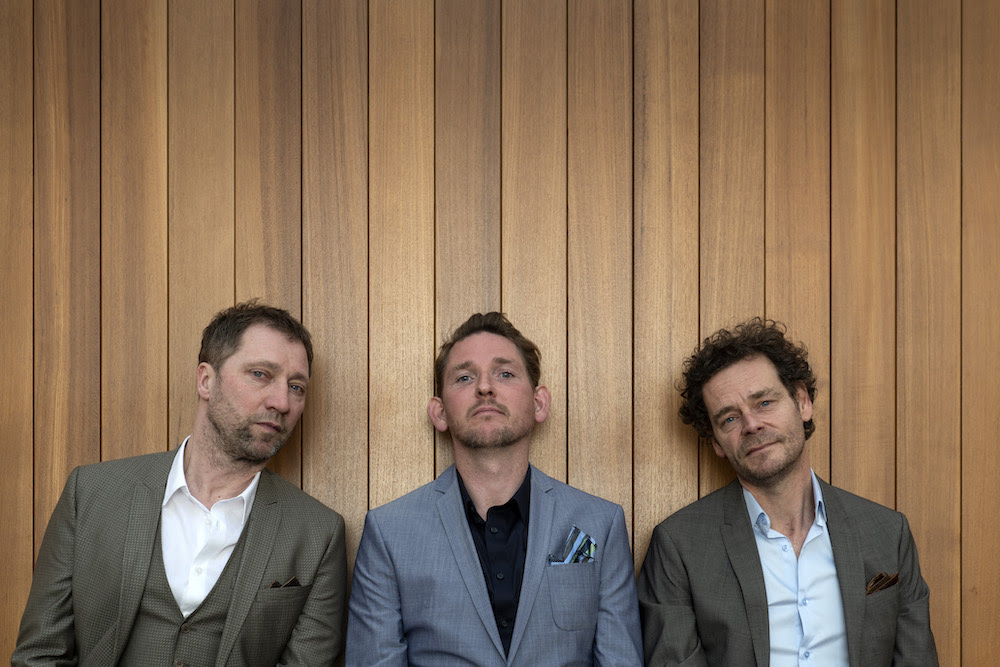