Calling all of our friends in the EU! We’ve got a new festival coming your way (PST- don’t forget to take our survey on safety requirements at festivals!)! DJ Koze is one of the most adventurous producers we’ve seen! His latest album, Knock Knock featured tons of hit names such as Róisín Murphy, Bon Iver, and José González. They will be joining him at this show. The album scored an 8.8/10 on Pitchfork and the lead hit ‘Pick Up’ is a timeless classic that will be heard on radio and dancefloors for many years to come.
But that isn’t all! Co-headlining the show is Swedish solo phenomenon José González! He has been globally recognized for his indie and pop acoustics. However, we haven’t heard from him in a while- 5 years to be exact! He recently released the single ‘El Invento’, his first Spanish song, written with his daughter.
The connection with the show comes from his collaboration with DJ Koze on ‘Music On My Teeth’. This will be González’s first show in the UK since 2019. The show will take place Saturday, August 7th from 12-11 at Tofte Manor, MK44 1HH. 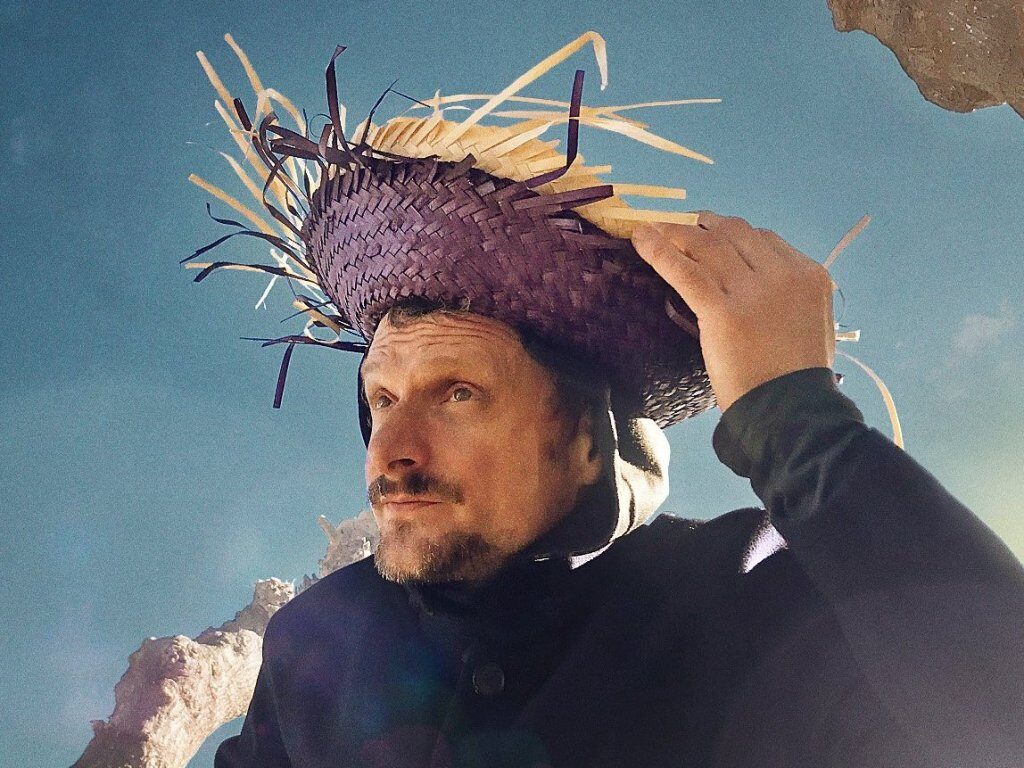 Who’s Going To Be There?

In addition to the headlining spot by DJ Koze, we’re got Motor City Drum Ensemble playing the penultimate spot. His eclectic taste in music in addition to his amazing DJ skills make him a set you won’t want to miss. He can rock techno to disco to soul to house. As a result, he’s one of the most favored DJs of all time! This is going to be utter euphoria for us all.
FRED AGAIN is one of the BRIT Awards Producer winners due to his overwhelming number of hits. In fact, he produced 30% of 2019’s #1 hits. He’s worked with quite the list of people from Stormzy, Ed Sheeran, George Ezra, Eminem, FKA Twigs, and more. Next up, he’s got his debut album that is coming out on April 16th called Actual Life. You’ll see a track that includes collaboration from Blessed Madonna. This is going to be a huge hit this summer.
Next up, we’ve got Elder Island joining this already stacked event. He’s going to provide some crazy house music!
The Labyrinth Stage will be opened up by none of than party-starter Suze Ijó. But that isn’t all. The Treehouse stage will see tons of great DJs throughout the day while Josey Rebelle closes out the Treehouse Stage. Musician, producer, broadcaster, DJ, and one of Ninja Tune’s favorites Nabihah Iqbal brings her wide-ranging sounds that draw on her experiences in her native Pakistan to the treehouse stage a DJ set. Next up, we’ve got Sedef Adasi, a resident DJ of the notorious Blitz Club in Munich bounces in between euphoric techno, house classics, space disco, and tough electro with elegance and ease. She debuted on Permanent Vacation in 2020, a label that is familiar to the Labyrinth fans. Labyrinth’s curator and resident DJ Nick Castle will play an extended opening set on the Treehouse Stage. 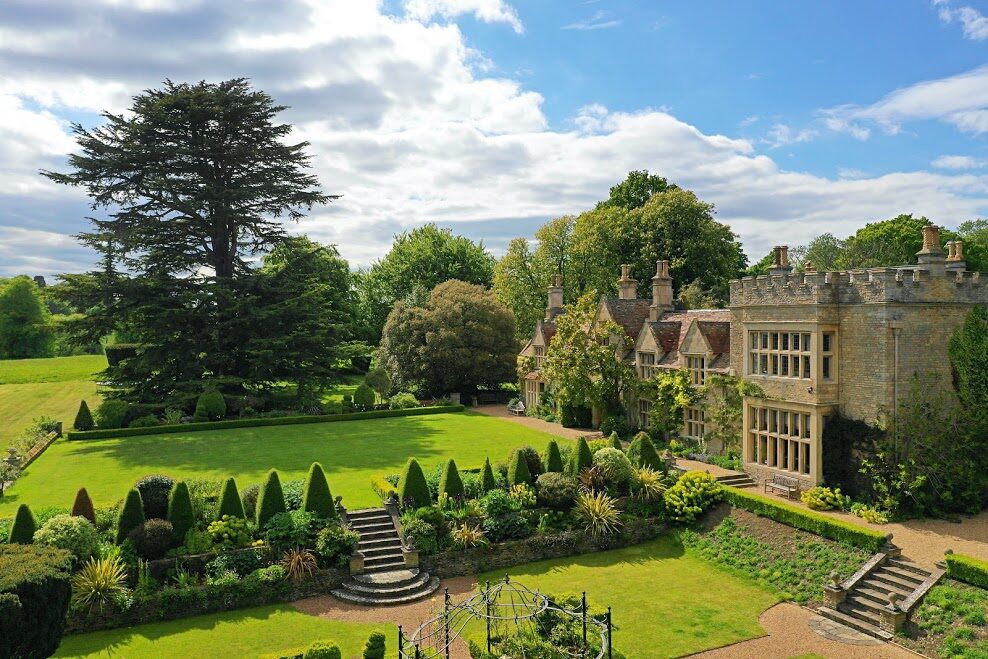