Ready for this week’s newest releases? Well, get ready for the fire because these releases are HOT, HOT, HOT!! We decided to compile these releases here in order to get back to the root of what The Festival Voice is- which is FESTIVALS! Don’t forget to take our survey on safety precautions at festivals.

Anjunadeep star and This Never Happened boss Lane 8 aka Daniel Goldstein lands back on the label with the full release of ‘Anjunadeep 12’ favorite ‘Is This Our Earth?’.

Save The Track Here 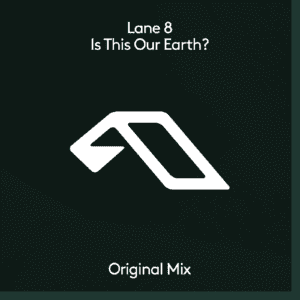 Cazztek presents his second release of 2021 in the form of ‘Feet So Hot’, a hypnotizing and captivating track. ‘Feet So Hot’ explores a tech house vibe filled with grimy bass fills and features vocals by Cazztek himself. It’s something he’s been wanting to do for a long time and he finally pushed himself to do it on this track. During the creation process of the track Cazztek imagined being someone so captivated by a song and dancing so hard, their feet are on fire. One thing is for sure, this track will make you want to dance until you drop.
LISTEN HERE 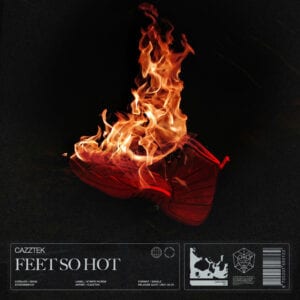 Matt Nash has cemented a reputation as one of dance music’s most versatile producers, and his new track ‘Kryptonite’ certainly doesn’t disappoint. Brazilian artist Mojjo initially sent a rough song idea to Nash in 2020, where the Lucas Ariel vocal instantly caught his attention. After a few Zoom studio sessions and some feedback back and forth, the collaboration was in place. Nash was able to add his signature sound to the track, but also explore a little deeper side to his usual productions, with one of the main inspirations creating a track that combines both commercial and underground tones. The fusion of underground and big room instrumentation really gives the track that unique vibe and makes sure it still sounds fresh even after multiple listens.
LISTEN HERE 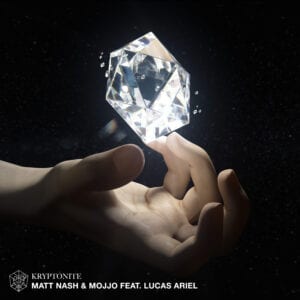 Making the most out of a year void of a busy touring schedule, Claptone’s long studio sessions have amassed some exciting new original material for 2021. ‘Zero’ is the first single to follow his most recently celebrated Ibiza summer hit ‘Drop The Pressure’ as well as remixes for Pop Stars such as Ava Max, Dua Lipa, Michael Kiwanuka and Mark Ronson.

LISTEN TO THE ‘ZERO’ REMIXES HERE 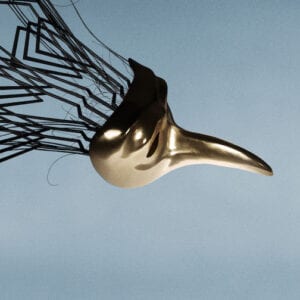 Dutch DJ, producer, and platinum-selling artist Sam Feldt looks to continue the momentum behind his recent single ‘Stronger’ by reshaping it into a high-energy dance floor-ready hit. The ‘Stronger’ (Club Mix) again highlights Kesha’s signature inspired, battle-cry vocals while completely revamping the mood of the original to match the excitement felt around the impending return of live music. 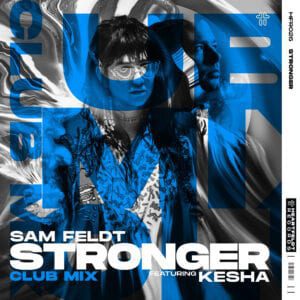 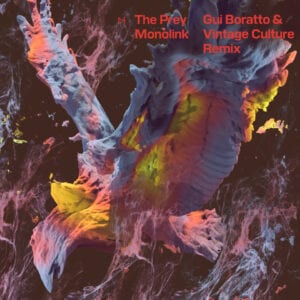 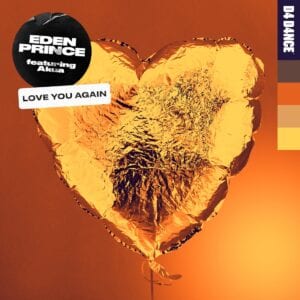 That’s all the releases we’re covering this week! Enjoy these fire tracks and enjoy your weekend!