dillip and otxhello are going to blow your mind. Finally, these two RIAA Gold & Platinum selling producers are coming together to bring the heat! This sonically boundary pushing EP will be released under the alias late year (the EP self-titled late year) released via Alpha Pup Records. 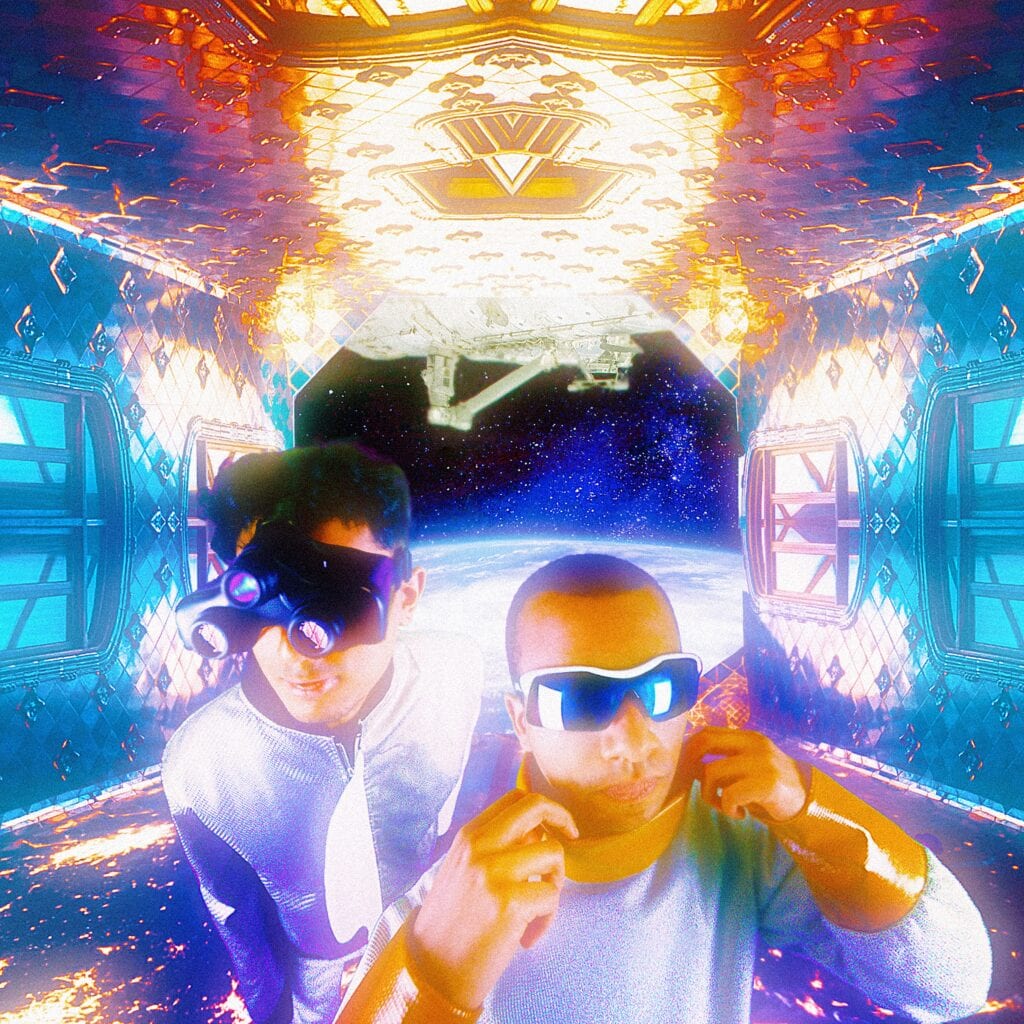 “From otherworldly soundscapes to avant-garde experimental beats, there are few things we appreciate more than boundary pushing tracks and an artist trying to carve their own niche” on late year – This Song Is Sick Stream

Introducing late year, this self-titled EP is the product of a long-term friendship between producers dilip (Dilip Venkatesh) and otxhello (Othello Houston). The duo draws comes from two different worlds. Their two distinct coasts and cultures have impacted their music. In addition, these diverse backgrounds have cultivated a unique soundscape within their creative work. dillip is the man with the sophisticated drum patterns. This is in contrast with otxhello’s smooth gospel and R&b melodies.
late year is making expansive electronic soundscapes that redefine producer as essential artist. The duo bring together a distinct project of seemingly cosmic sounds. These two show no sign of stopping! Instrumentalists dilip and otxhello are owning their own uniqueness. The duo cannot be contained to any one genre. Their work is boundless. The 21 & 23 year-olds have come together before to produce for artists like Lil Uzi Vert, Lil Skies, Lil Tecca, Gucci Mane, Soulja Boy, Roddy Ricch, and many more. As a result, their work has already amassed 3 RIAA certifications, including platinum certification for their work with Lil Skies and gold certification for their work with Lil Tecca and Lil Pump. 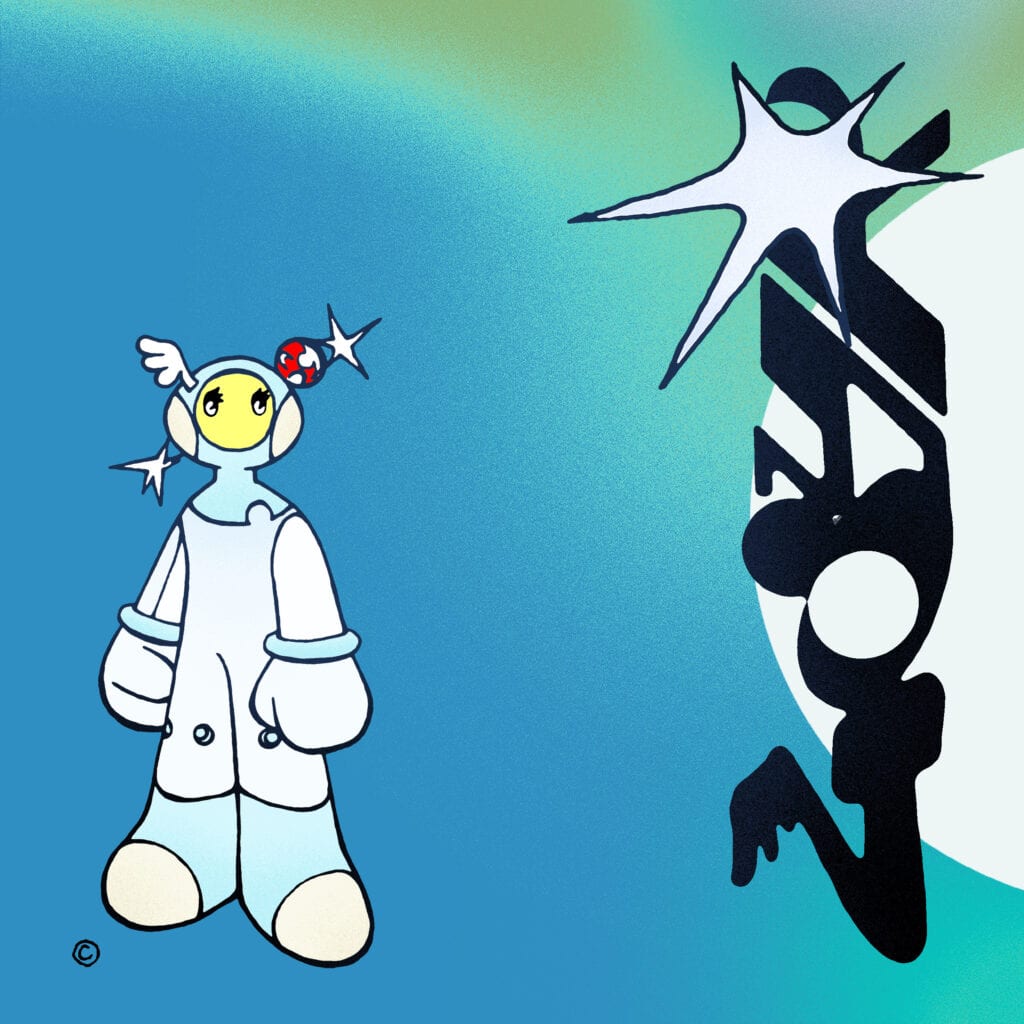 dilip grew up in the Bay Area. He is extremely musically talented. For instance, dilip played the tabla, mridangam, Indian flute, and konnakol, slowly experimenting with and infiltrating into a more electronic environment. On the flipside, Massachusetts native otxhello played the drums for his church. This can be heard as an audible influence within the layers of hip hop and jazz he incorporates into his production. late year is the further collision of the two producers. The group transports listeners to a distinct new world, light years away.
Listen to the late year EP.
Posted in Festivals and tagged Alpha Pup Records, dilip, Gucci Mane, Lil Skies, Lil Tecca, lil uzi vert, new music, New Release, news, otxhello, Press Release, Roddy Ricch, Soulja Boy
← Oliver Heldens is Joining the AnjunafamilyUnicorns VS. Pirates, Myrtle Beach January 23rd →
Don’t forget to follow The Festival Voice for all of your electronic music and festival news!
Instagram: @TheFestivalVoice
Facebook: @TheFestivalVoice
Twitter: @thefestvoice
Snapchat: @thefestvoice
YouTube: TheFestivalVoice
Home » Blog » late year is the collab you won’t want to miss!