This track was one of my first Above & Beyond tracks that I fell in love with. Now, this remix is a fresh take on the original, but still keeping true! Oliver Heldens is no stranger to the scene as one of the large superstars. He hails several No. 1 hits and over two billion streams to his name. He is considered the founding father of ‘future house’. For instance, his breakout hit ‘Gecko’ featuring Becky Hill lit up the UK Top 40 charts in 2013 landing at #1. Subsequently, this propelled Oliver to festival mainstages across the globe and earned him a prestigious residency slot on BBC Radio 1. 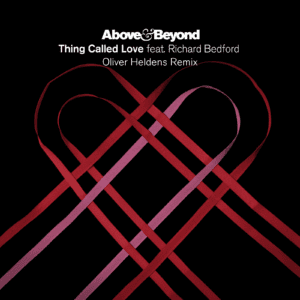 Oliver’s list of collaborators is a ‘who’s who’ of dance – Tiesto, Nile Rodgers, Riton, and Sander Van Doorn to name a few. In addition, he’s been tapped to remix superstars like Calvin Harris, Coldplay, Katy Perry, Justin Timberlake, Disclosure, and The Chainsmokers. Not only does he have a stellar list of accomplishments, Oliver also runs his own label Heldeep Records. This is alongside the newly launched OH2 imprint, which has seen the likes of Alok, Chocolate Puma, Dada Life, and Example consistently release their music on the label.

There have been several remixes of ‘Thing Called Love’ recently. This track is one of several new remixes of classic Above & Beyond tracks to emerge as part of the 20 Years of Anjunabeats celebrations. Oliver Heldens’ remix of ’Thing Called Love’ was debuted by the band during their Group Therapy 400 livestream last September. 2021 is the anniversary of Group Therapy, Above & Beyond’s iconic album that also gave the world ‘Sun & Moon’, ‘Alchemy’, and ‘You Got To Go’. These were some of my first A&B tracks so I am excited to see what comes of this! 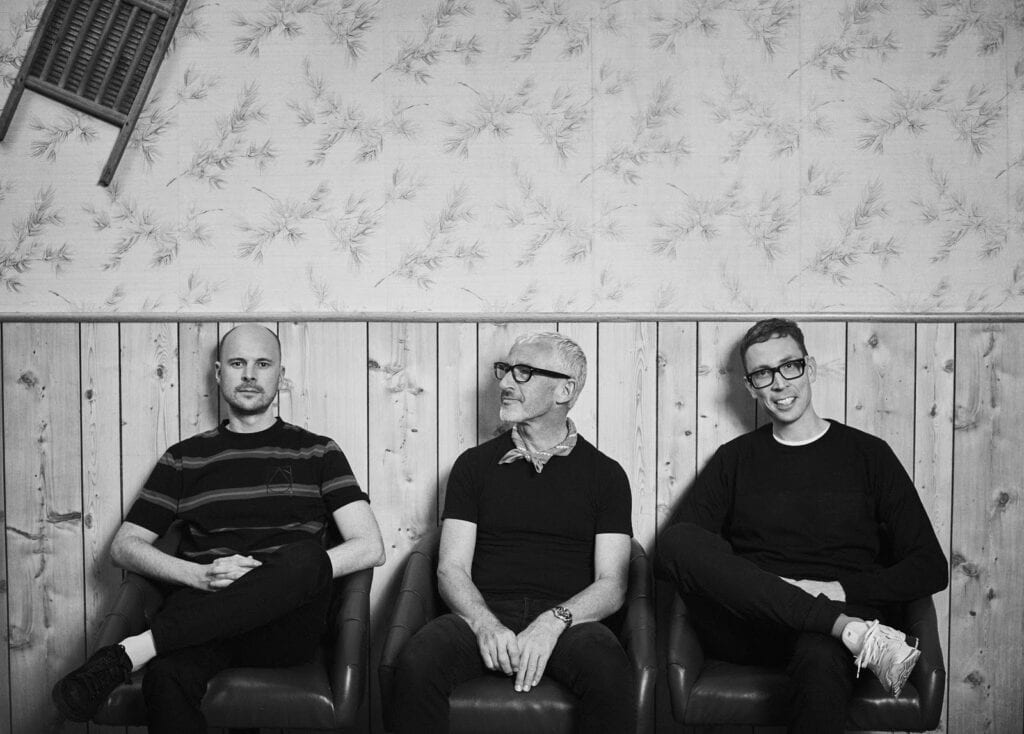 The Oliver Heldens remix of Above & Beyond’s ’Thing Called Love’ (feat. Richard Bedford) is out now on Anjunabeats. 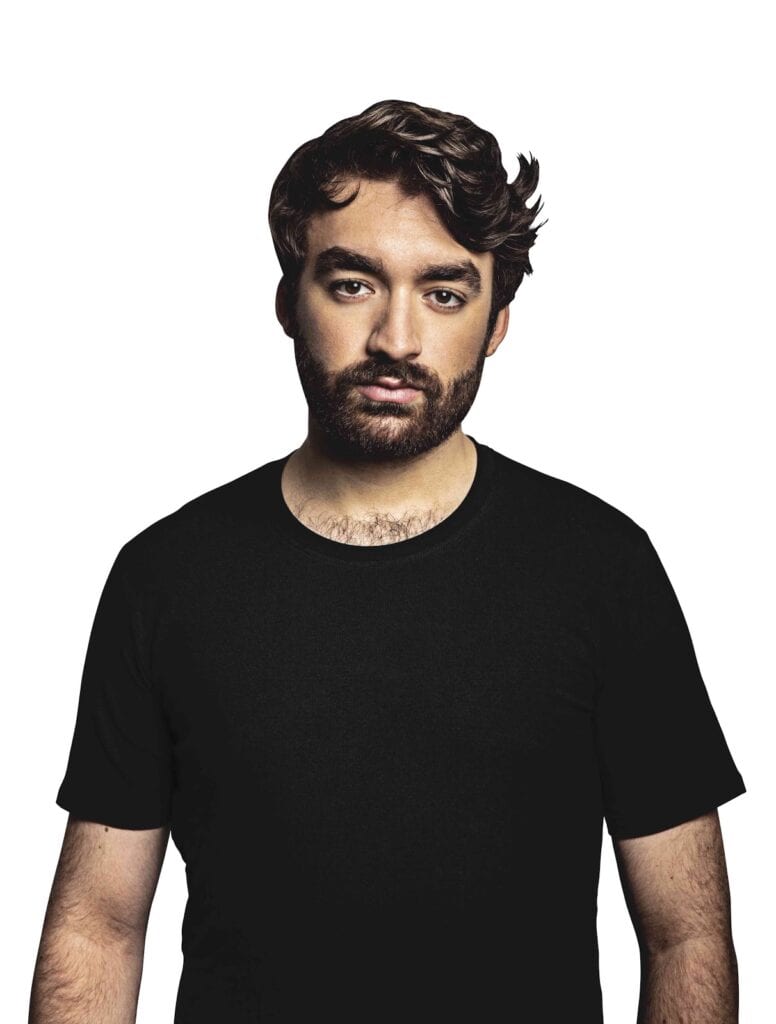 CONNECT WITH ABOVE & BEYOND