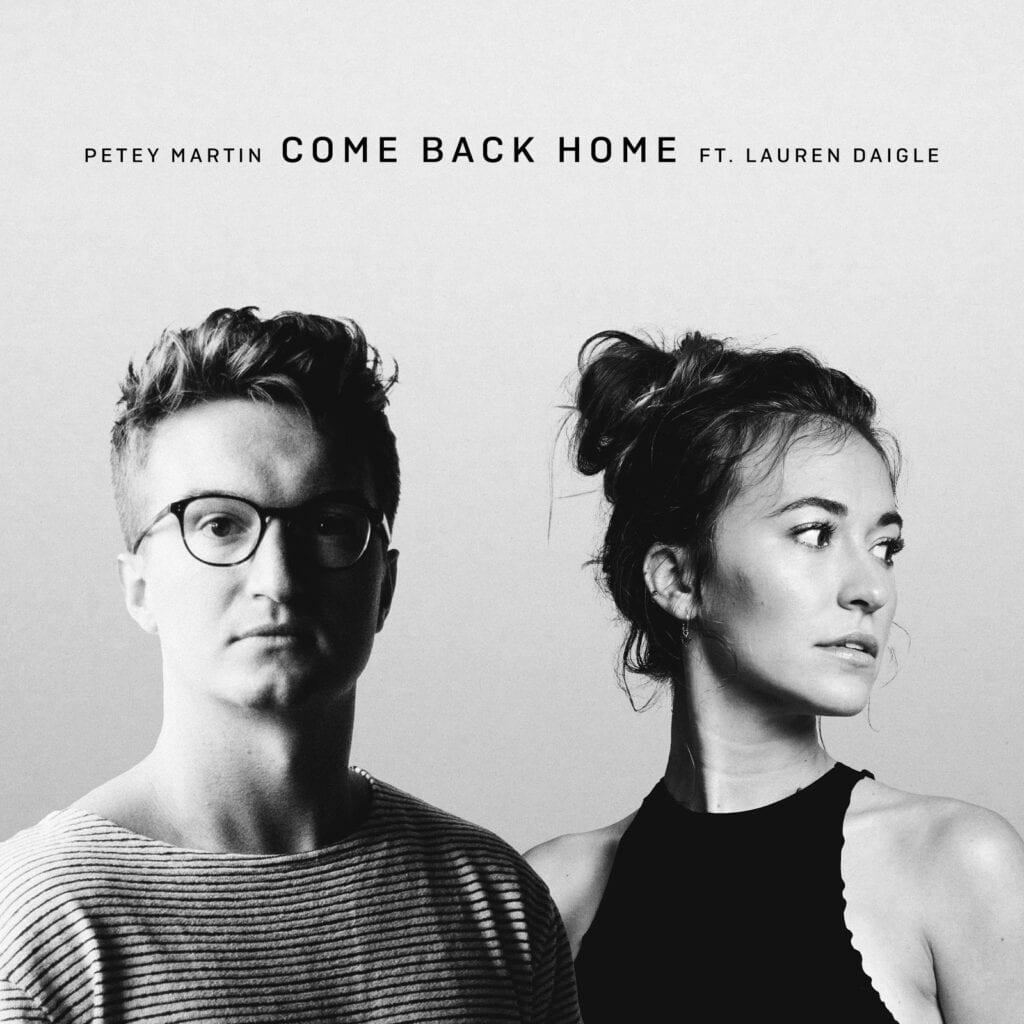 “Come Back Home” is an anthemic single that combines Petey’s flawless piano house production with Lauren’s powerhouse vocals. Seriously, this song is gorgeous! I can’t wait to listen to it over and over again! 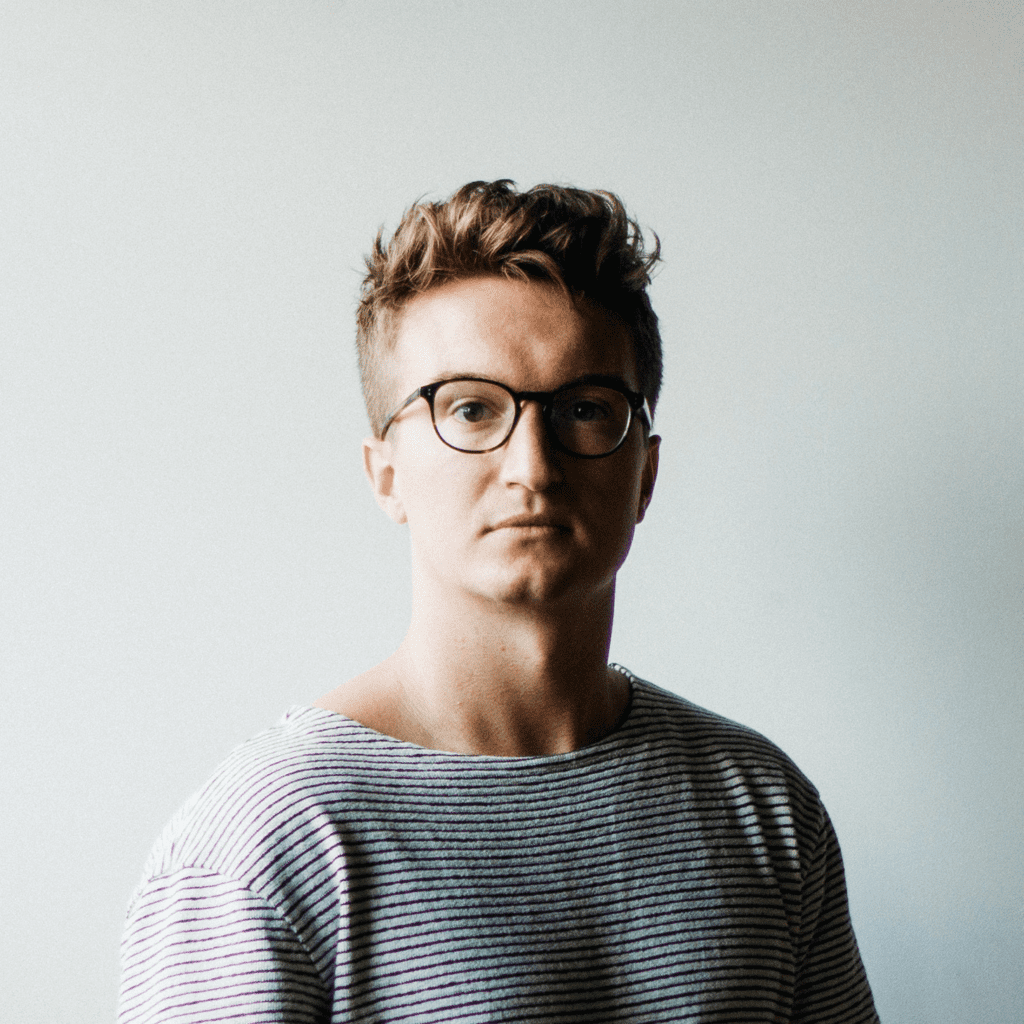 Petey has been a busy man lately! Most notably, Petey Martin wrote and produced Celine Dion’s “Ashes” from the “Deadpool 2” Motion Picture Soundtrack. This project helped catapult him into producing. This is where he decided to pursue a career in dance music with the help of Kygo and his Palm Tree Records team. In 2019, he wrote/produced “Think About You” by Kygo, “Bigger Than” by Seeb. In addition, he made his debut as an artist in his own right, collaborating with Matoma on their song “Keep It Simple” (feat. Wilder Woods). Last year, Petey wrote and produced five songs on Kygo’s Golden Hour album. Finally, he kept himself busy with releases with Loud Luxury, Frank Walker, and a remix for Seeb. 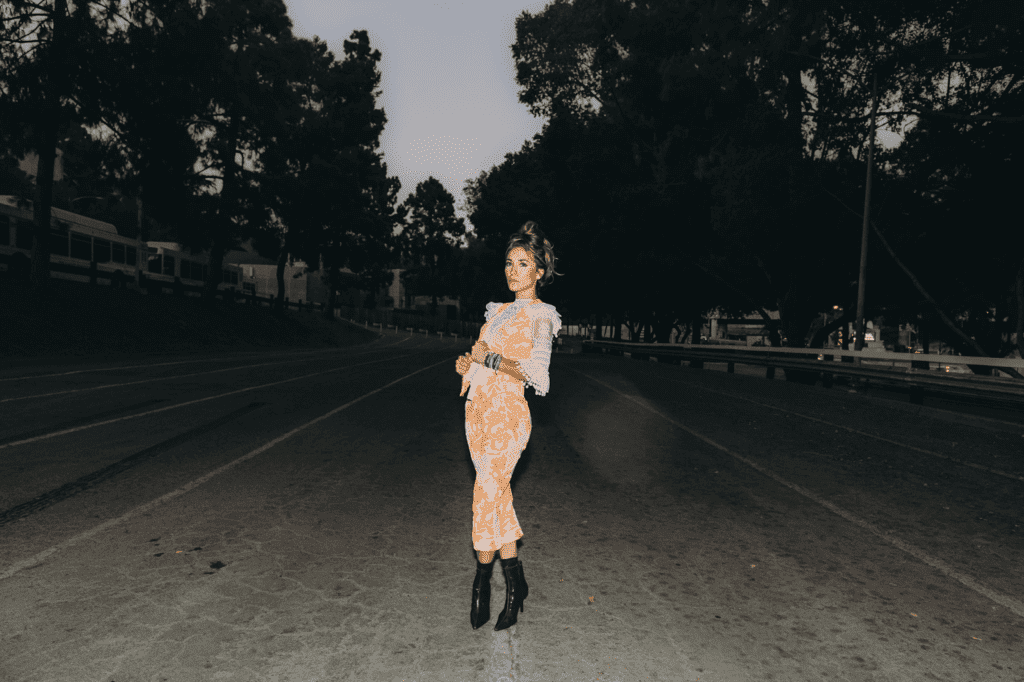 “Come Back Home” is just the beginning for Petey Martin, who has an onslaught of original music coming out in 2021.

Out Now on Palm Tree Records