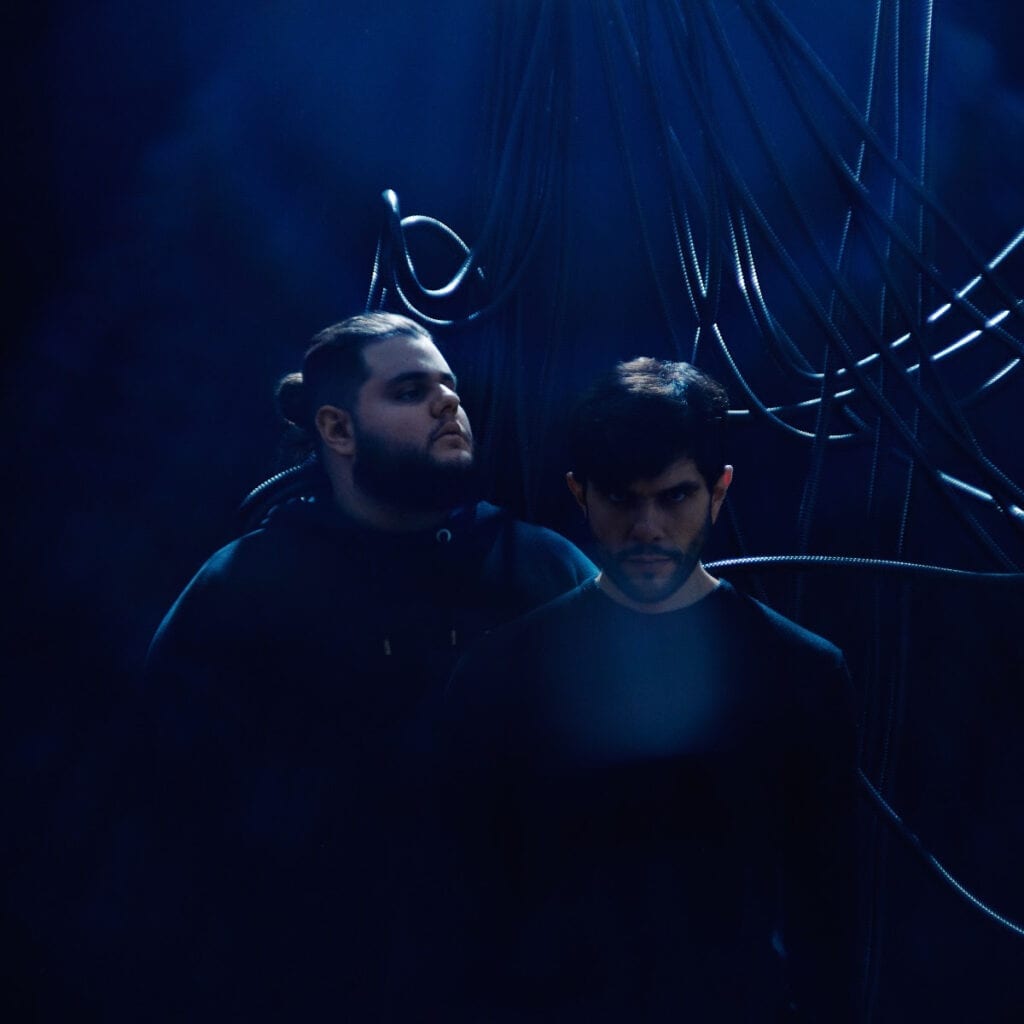 Following the release of their latest single ‘Never Give Up’ which was granted ‘The Essential New Tune’ special honor by BBC Radio 1’s Pete Tong, Italian brothers Mathame has just announced the next big thing, a remix, as part of a string of new reworks for the track. The track was just released via ‘B1 Recordings / Ministry Of Sound’, Lost Frequencies’ remix of ‘Never Give Up’ is making waves now. The release follows German live-artist and underground producer Vril’s remix, which arrived earlier this month.

This new release of ‘Never Give Up’ really blew my mind and took hold of me and opened up a part of me that I never knew existed before. It took and shook me around; it rocked my core. The message is sent not only inspired me but made me think of my interpersonal relationships.

Mathame is an artist who has been known for his studio work along with international touring debuts. ‘Are You With Me’ had hit the surface with a multi-platinum status. It took the #1 spot in 18 countries and became the first Belgian artist to hit #1 in the UK! The world-renowned artist sure has made massive waves and so much more! The artist has so much to offer and keeps it coming! I don’t know what else to say other than giving Methame’s ‘Never Give Up’ my two thumbs up! 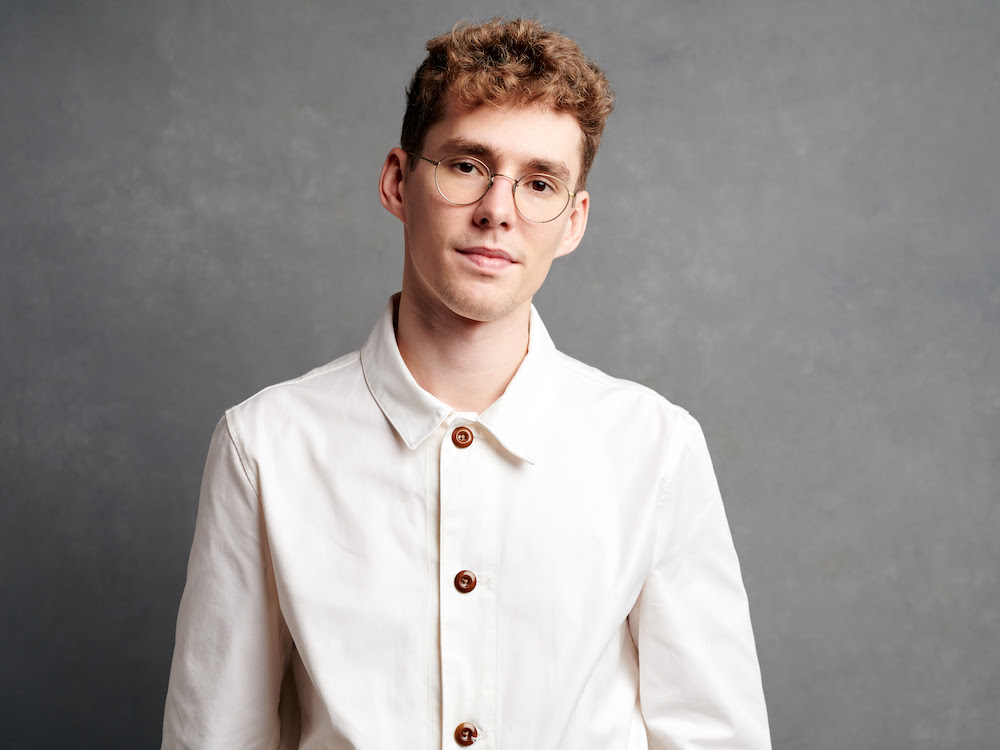