‘LET’S ALL PRAY FOR THIS WORLD’ 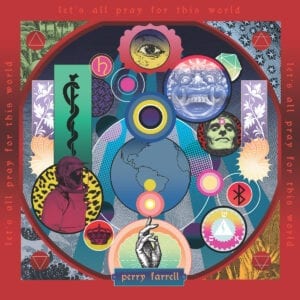 The world-renowned musician, Perry Farrell, has been at the forefront of music, culture, and festivals for over 30 years. He’s the American trendsetter and frontman of Jane’s Addiction – as well as having a lifelong passion for dance music as he’s cited influences throughout his career. Farrell is a pivotal figure in the creation of the highly regarded, ‘Lollapalooza Festival’, which spans across 7 countries. He’s made his return in 2020 with whispers of a very special retrospective project in the making – enlisting Maceo Plex for two contrasting remixes of ‘Let’s All Pray For This World’.

Featuring an electronic mix that brings out the aura of classic Detroit electro, encouraging vocal samples that drift across syncopated 808 kicks and crisp, piercing hi-hats. Rolling toms and eerie synth pads bolster the timeless vocals of Perry Farrell throughout the uplifting blend of euphoric keys and deep, growling low-end. 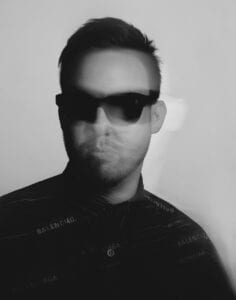 Reimagining the track into the second remix, which premiered on BBC Radio 1’s Pete Tong and described as, “The perfectly titled, Maceo Plex’s ‘Glitchy’ remix of Perry Farrell’s ‘Let’s All Pray For This World’”, Maceo Plex dives deep into his trademarked sound, merging a driving 4/4 kick drum with audio glitches. Complimented by small snippets of the anthemic chorus, the hard hitting dance floor remix is a true rework of the original.

The leading electronic producer, artist and live act, Maceo Plex’s accolades are in abundance. The figurehead behind the seminal underground label, ‘Ellum Audio’, Maceo Plex has released four studio albums, mix compilations for London’s fabric and !K7’s DJ-Kicks series, along with an impressive catalogue of productions under his Mariel Ito and Maetrik aliases. Along with curating several BBC Radio 1 Essential Mix’s, headlining global festivals and gracing the cover of many a magazine from Mixmag to DJ Mag, Maceo Plex has also remixed artists including Coldcut, Röyksopp, GusGus, DJ T, Maribou State and more. Most recently, Maceo Plex has set plans in motion to launch a new multidimensional sensory, live show experience titled ‘M³’. 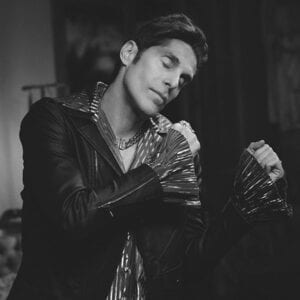 Perry Farrell ‘Let’s All Pray For This World’ (Maceo Plex Remixes) are out now via ‘Last Man Music’.