SPEAKMAN SOUND RETURN WITH THEIR SECOND SINGLE OF 2020

Get ready for a groovy track you won’t be able to get enough of. Glastonbury brothers Speakman Sound unveil their second single of 2020 titled ‘Hold The Line’. 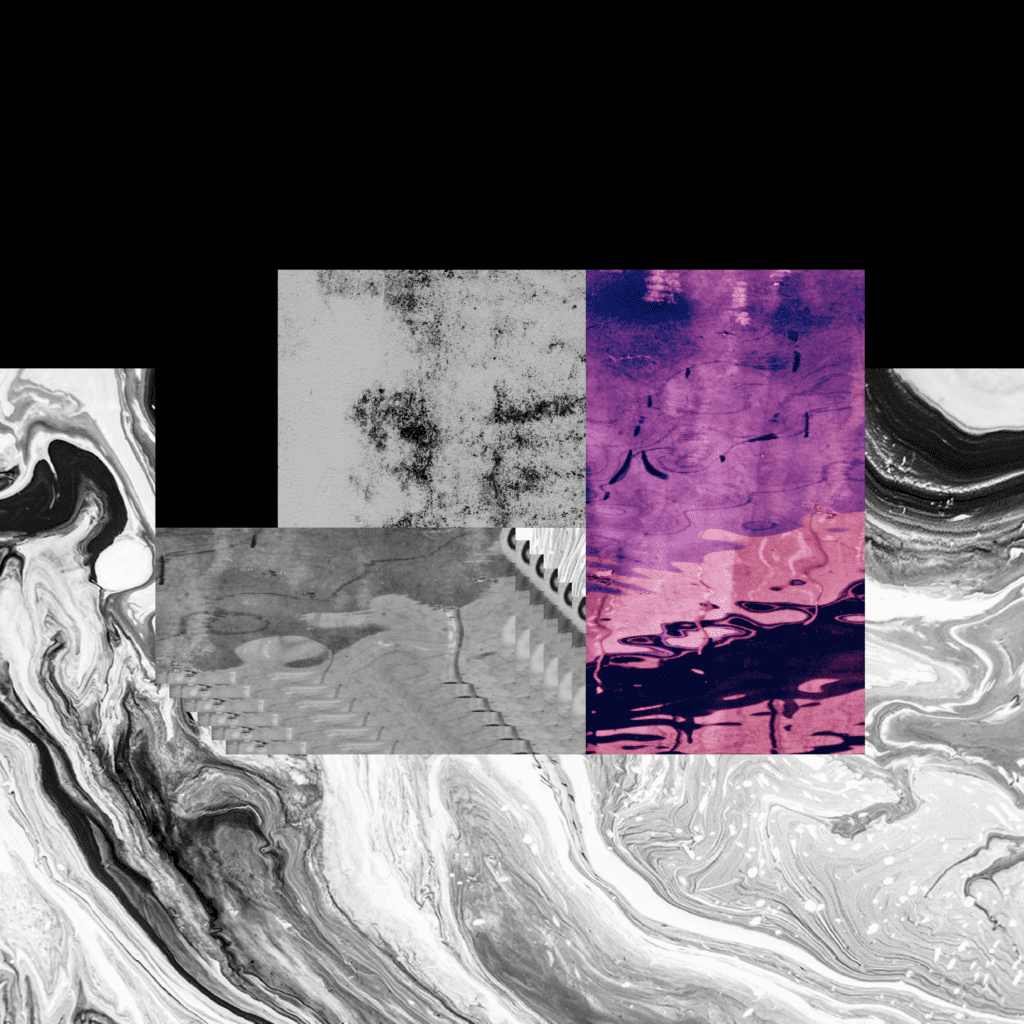 The release follows their collaborative single with UK-based, leading Gnawa musician (North African religious songs and rhythms) Simo Lagnawi. The track received early support from tastemaker NOWNESS. In addition, Vimeo awarded the music video a ‘Staff Picks’ accolade. Talk about lots of great awards! Remixes for the track soon followed from a sting of renowned names including Yousef and previous Laurent Garnier collaborator Chambray. All the while, this further positioned Speakman Sound as one of the underground’s most intriguing new acts.

“We hope our music may be some light escapism – A portal to a muddy field late at night, or a dingy warehouse full of energy and expression” – Speakman Sound

About Hold The Line

“We grew up with a background of rave music, festival culture, and psychedelic experimentation. Somerset held onto the 90’s through the 2000’s and we were constantly exposed to the likes of Eat Static, The Prodigy, Roni Size Reprezent, Aphex Twin, The Chemical Brothers, Pacman, DJ Shadow etc. It is in this experimental underground electronic music where we sit most comfortably as a duo. We feel this latest batch of music we are creating may be the most honest music we have created together” – Speakman Sound

Speakman Sound released the track via their own ‘Ears To Learn With Records’.‘Hold The Line’ was born in the midst of the COVID-19 pandemic. With both brothers being separated for a number of weeks, Speakman Sound took to remote recording and sharing ideas digitally. The duo focused around delving into their archive of drum patterns and samples, coupled with a deep exploration of experimental synth arrangements.

“WeTransfer has become our best friend whilst we both send ideas and files back and forth to edit. There has been a liberation in the space with us having to stamp our individual ideas on tracks, which we feel has also aided in the honesty we are finding in our output.” – Speakman Sound

Since stepping into the studio together, brothers Todd and Guy Speakman have been meticulously crafting their organic approach to music. Speakman Sound and their studio are now situated in North West London. The studio is hidden away and is unbeknownst to a 1950’s style street full of mechanics, traders, and aging pubs. It is here where they have built an artistic hub from scratch. They have surrounded themselves with a creative coterie of musicians, artists, and filmmakers. A place where they invite talented artists to practice, create, and collaborate, this creative hotbed of exciting talent is where their label ‘Ears To Learn With Records’ was born. 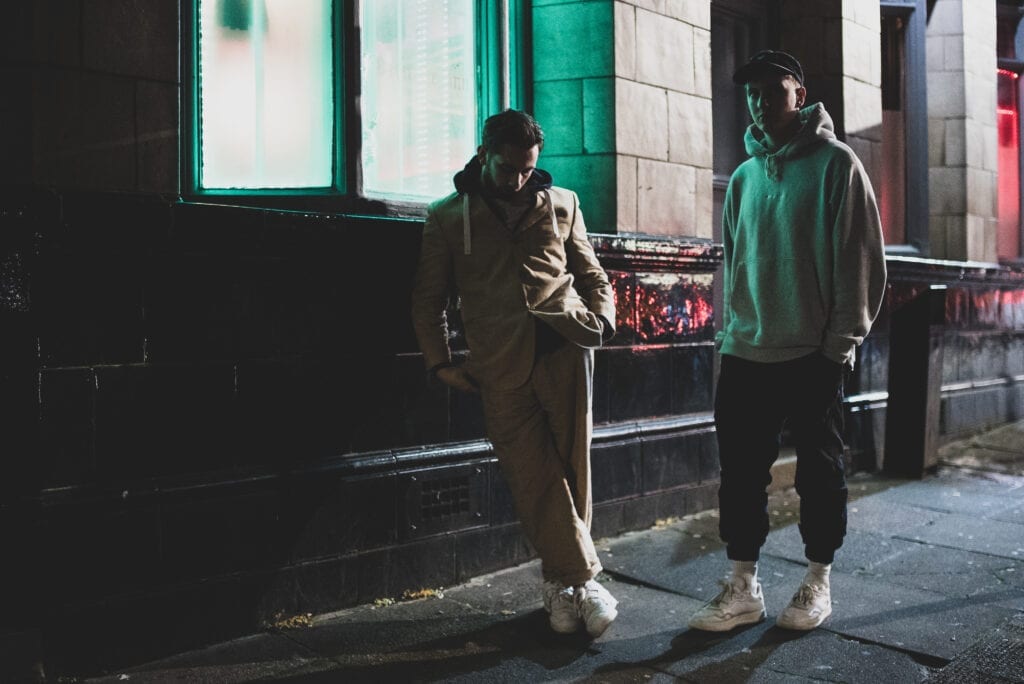 The duo arrived in 2017 with their debut single ‘In Flight.’ BBC Radio 6’s Lauren Laverne hailed the track as one of her tracks of the year. Speakman Sound’s list of accolades has continued to grow. For example, this includes a performance at the BBC Introducing Stage at Glastonbury Festival. In addition, Mixmag, Wonderland, CLASH Music, Rinse FM, Complex, and more showed their support.