Are you ready for an epic track with gorgeous vocals? Enigmatic experimental producer Shadient returns to SLANDER and NGHTMRE’s imprint GUD VIBRATIONS with his first solo original of the year, “Miles of Mind.” The track features fknsyd’s chilling vocals. In addition, the song captures you with heart-wrenching lyrics and surprises with a spontaneous UK garage beat. Of course, “Miles of Mind” offers a taste of what to expect from Shadient’s forthcoming EP, Infinite Structure, scheduled for release on July 17th. It’s a great track, that’s for sure. 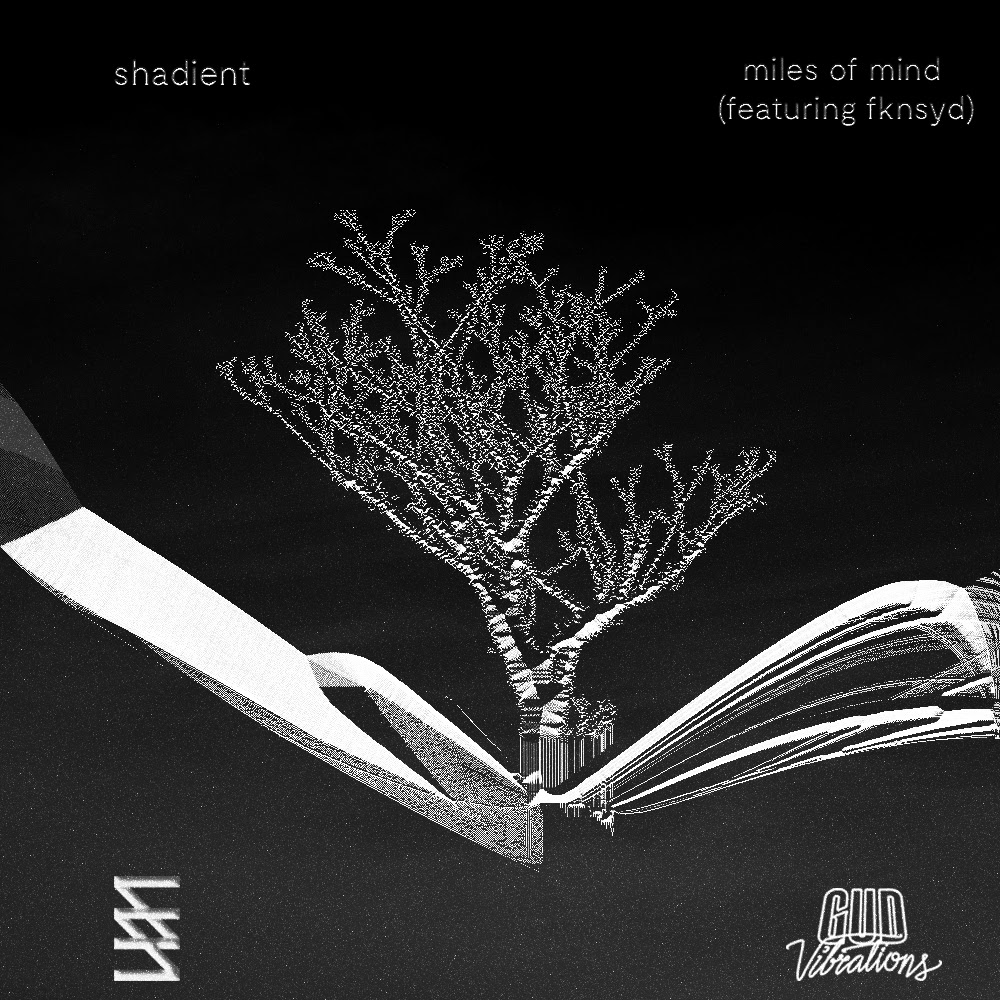 Shadient released his Divide EP last year. London-based Shadient has been refining his sound to gear up for his new EP release. He’s also been working consistently with Wavedash which resulted in their third collaboration “Tung Tiied;” following “Get Wicked” and their remix of RL Grime’s “Era” that gave both artists their break.

Before music events were put on hold earlier this year, Shadient had been on the road supporting many superstar DJs. For example, this included joining friends SLANDER for “The Eye” Tour as well as tagging along with REZZ for her Red Rocks show last September. Shadient is definite promising if these artists are paying attention to him! Shadient also performed at Hard’s first debut of Holy Ship! Wrecked and, more recently, participated in Porter Robinson’s virtual Secret Sky Festival.

All personal proceeds from “Miles of Mind” and Shadient’s forthcoming Infinite Structure EP will be split and given directly to Reclaim The Block, North Star Health Collective, and Louisville Community Bail Fund.

Shadient takes inspiration from a variety of primary influences such as Gesaffelstein, Boys Noize, and Aphex Twin. You can hear these influences throughout his music. On the origin of his artist identity, he says, “It was a name I made in 2015 at college, from the get-go it was this world of ideas I had rushing into my head of metallic and industrial imagery, dark visual aspects, noise and bass leaning music.”
His most recent EP, Divide, was released on Gud Vibrations in 2019 and was then followed up with “Get Wicked” with WAVEDASH. His debut EP in 2017, winter=reality, and single “Collider,” were released on Mat Zo’s highly regarded Mad Zoo labek. As a result, his past releases have charted worldwide on the iTunes Electronic charts and Beatport. In addition, his diverse repertoire includes official remixes for RL Grime, Excision, The Mary Nixons (The Knocks and Mat Zo), The M Machine, and most recently, he released a gritty remix of PLS&TY’s “Summer’s Young” featuring Dia Frampton. Talk about an up and coming star!
Out now on GUD VIBRATIONS
Support on all platforms HERE 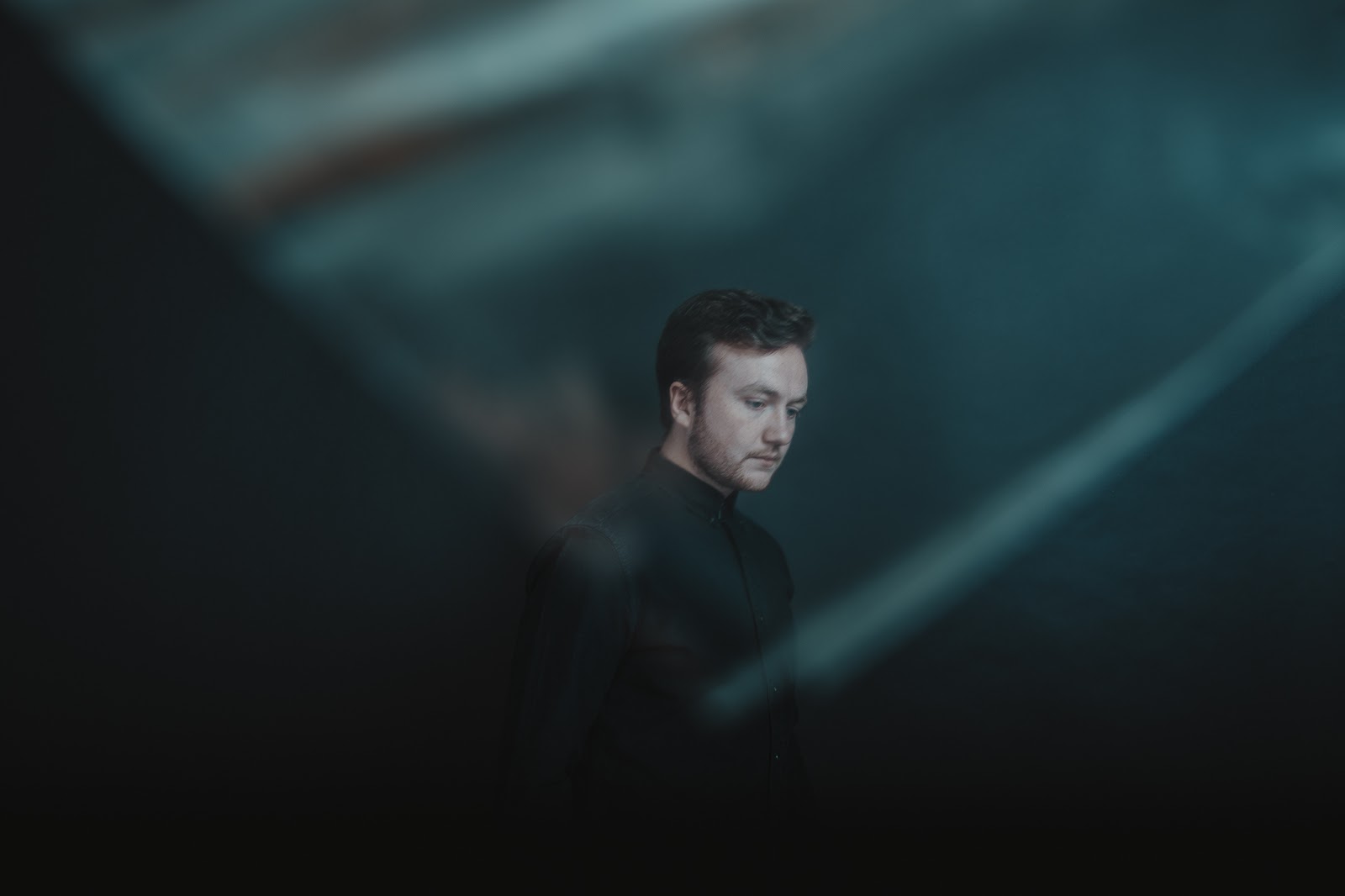