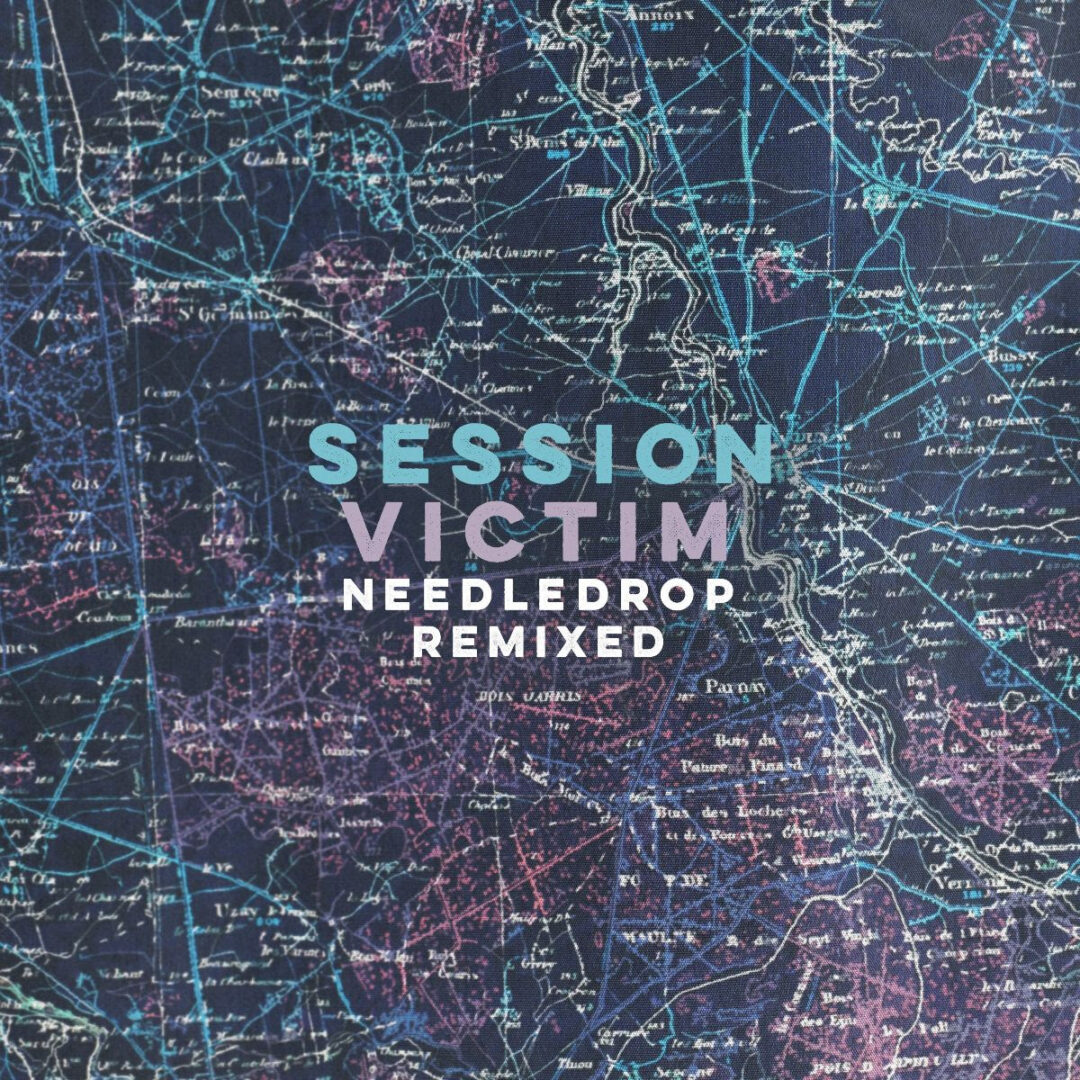 Following the release of the ‘Needledrop’ album via ‘Night Time Stories’, Session Victim announced ‘Needledrop Remixed’. It will release this June. Featuring Laurence Guy, Jackmate (aka Soulphiction), Patrice Scott, Dday One and Panoram, Patrice Scott’s remix of ‘Isle Of Taste’ is released today.

“For the remix EP of our album ‘Needledrop’, we got 5 artists on board who play and work in quite different areas and genres but all have had a substantial impact on us, musically and/or personally over the years.” – Session Victim

Expanding upon the album’s blend of jazz, electronic and downtempo, each of the re-mixers instill their own production styles. In other words, they re-imagine one of underground music’s most intriguing and genre-crossing acts into a new listening experience. ‘Needledrop Remixed’ continues to reaffirm the original album as Session Victim’s most eclectic LP to date. sing sounds from Laurence Guy’s melodic yet driving remix of ‘Needledrop’, to Jackmate’s transformation of ‘Still High’ into 5-minute, experimental rework.

Above all, with each re-mixer personally selected by Session Victim, the EP channels a deeper exploration of the album. Patrice Scott 90’s influenced take on ‘Isle Of Taste’ is a longer and more contemporary offering. However, Dday One’s remix of ‘Jazzbeat 7’ adds a sinuous saxophone solo to fully embrace the experimental spirit of the original. The neo-jazz feel of ‘No Sky, Blue Sound’ flips to a slower tempo by Panoram. In addition,it also retains the exploitative guitar solo heard on the album.

Following its release in March, ‘Needledrop’ is Session Victim’s anticipated 11-track album. With industry support from the likes of CRACK, Dummy, Mixmag, DJ Mag, Resident Advisor, XLR8R and more, the album was released on ‘Night Time Stories’. This is the London based sister label to the coveted ‘LateNightTales’. In addition, marking a notable shift towards the downtempo dynamic of artists like Nightmares on Wax, DJ Shadow and Portishead, ‘Needledrop’ provides a suite of both uplifting and easy-listening moments. It is refined and understated individually, yet cohesively crafted with the honest musicianship and inarguable credentials that we know of the production duo Session Victim.

‘Needledrop’ focuses on a large arsenal of influences across long-forgotten vinyl, 90’s computer games and beyond. It rediscovers the intuitive and playful sides of their production personalities, while also demonstrating their cherished music knowledge.

Above all, ‘Needledrop Remixed’ is available to pre-order for today only at a 30% discounted price. This is part of Bandcamp’s initiative to waiver their revenue share in order to support artists and labels impacted by the Covid-19 pandemic.

“They continue to bring a sense of style and musicality that’s uncommon among similar house music acts.” – Resident Advisor

“Needledrop shows the Duo Session Victim in a wonderfully rested form, but also playing around like never before.” – Groove 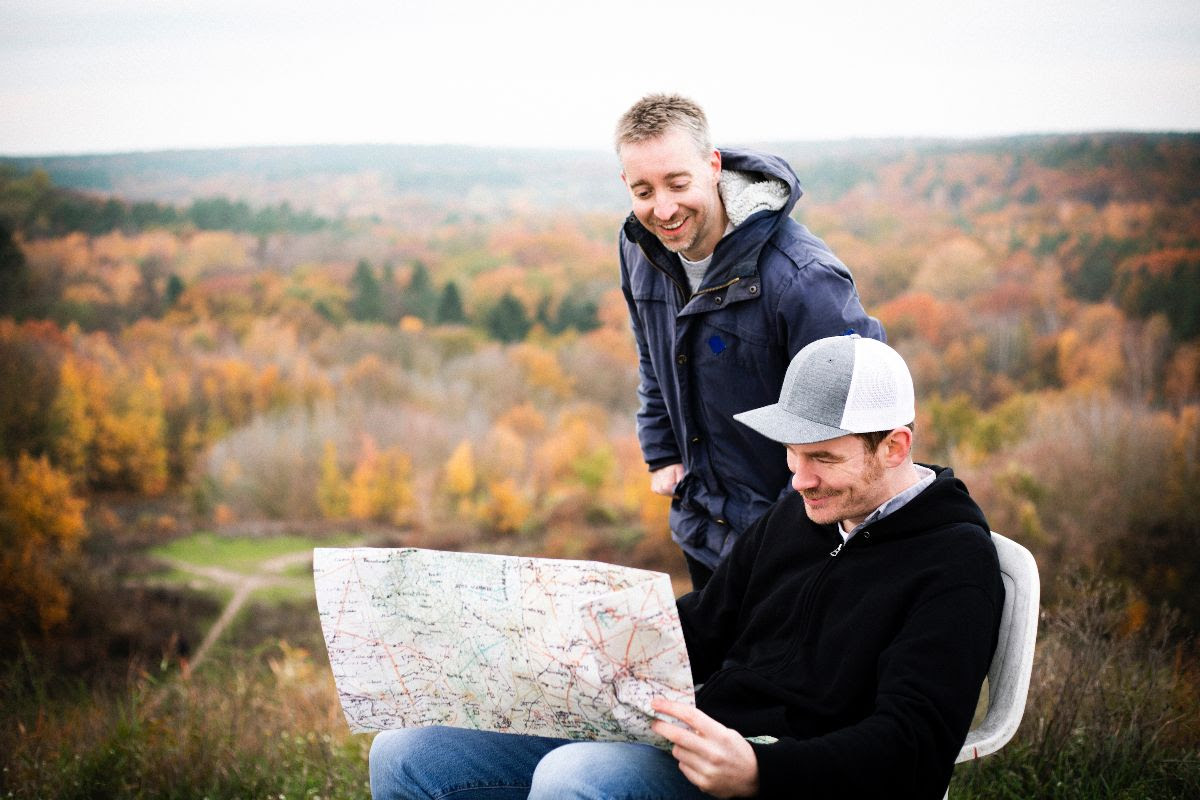