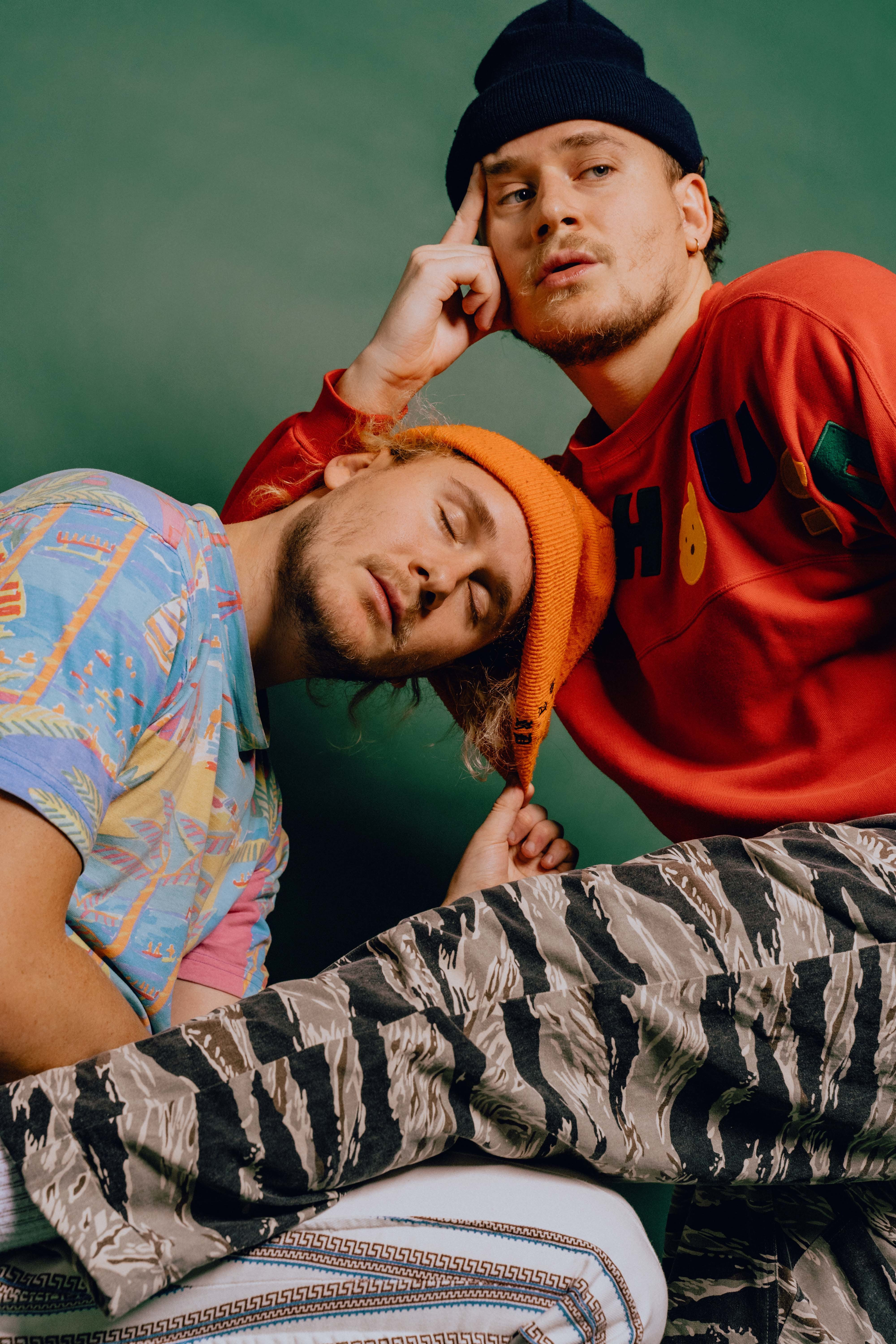 Continuing their sensational ride into the new decade, prolific Australian duo Cosmo’s Midnight today share glistening single “Yesteryear”, out via Black Butter Records. Alongside the single comes an official video from the age of isolation. It is born from a cancelled shoot and the innovative minds of close creative friends.

Infused with 70s pop and a drop of psychedelia, “Yesteryear” lends insight into the burgeoning confidence and trajectory of the twin duo. For instance, they continue to evolve from their roots as online-production powerhouses to world-class, multi-skilled live artists. Uplifting lyrics embrace a firm funk bass line and intelligent sonic designs. In addition, It’s amplifying falsettos from Pat in his first lead vocal appearance since 2018’s “Polarised”. Laced with complexities and all the sweets from their unmatched style. The track steps forth as their most self-affirming release yet, all the while basking in a moment of nostalgia.

Directed by Jordan Kirk (@xingerxanger), the accompanying visual presents an authentic product of its time. It truly pushes creative limitations in the face of global isolation. For instance, its designed from a Zoom brainstorm featuring the act’s behind-the-scenes team. The webcam-shot sequence rides the effervescent soundtrack through all the ingredients in making a music video today. It features working-from-home production meetings, homemade green screens, animated sequences, choreographed dance numbers, and a whole lot of DIY mischief. A raw insight into operating in the changing landscape of now. In conclusion, the video is a testament to the strength and adaptability of their industry – no matter the circumstance.

A Song Reflecting Back On Years Past

“‘Yesteryear’ is a song reflecting back on the years past, the unchanging feelings of youth, growing up and contemplating the future. We tried to blend these feelings into the production by drawing inspiration from older pop records as well some more progressive records. Although it seems a lot of thought went into it, ‘Yesteryear’ came about really quickly and naturally.” Cosmos Midnight
Cosmo’s Midnight kicked off 2020 by making their debut in triple j’s highly coveted Hottest 100 countdown. They did so with the floor-shaking “C.U.D.I (Can U Dig It)”. The release of “Down For You” with global pop phenomenon Ruel shortly followed. Ruel has since seen over 11 million streams/views to date, strong global playlisting support, a premiere and addition on triple j. 2019 was equally monumental for the duo. They played performances at Splendour in the Grass, Australia wide festival tours of St. Jerome’s Laneway Festival and Listen Out, and sold-out headline shows in the US, Asia and major Australian venues on a national tour. However, releases “Have It All” feat. Age.Sex.Location and “It’s Love” feat. Matthew Young across the year saw the twins dip further into new directions. In addition, they cemented their reputation at the pinnacle of left-field sound with 2018’s What Comes Next. The debut, triple j Feature Album now holds gold-certified favourites “History”, “Talk To Me” and “Get To Know”, and featured the likes of Winston Surfshirt, Buddy, Jay Prince & Tove Styrke.

“Yesteryear” marks a thrilling curveball in the Cosmo’s Midnight story. Above all, it sets the stage for the road ahead as the duo hone their craft and assume their most solid sonic identity yet. Oozing timelessness ahead of new music and more exciting announcements to arrive soon.

Cosmo’s Midnight ‘Yesteryear’ is out now on Black Butter Records 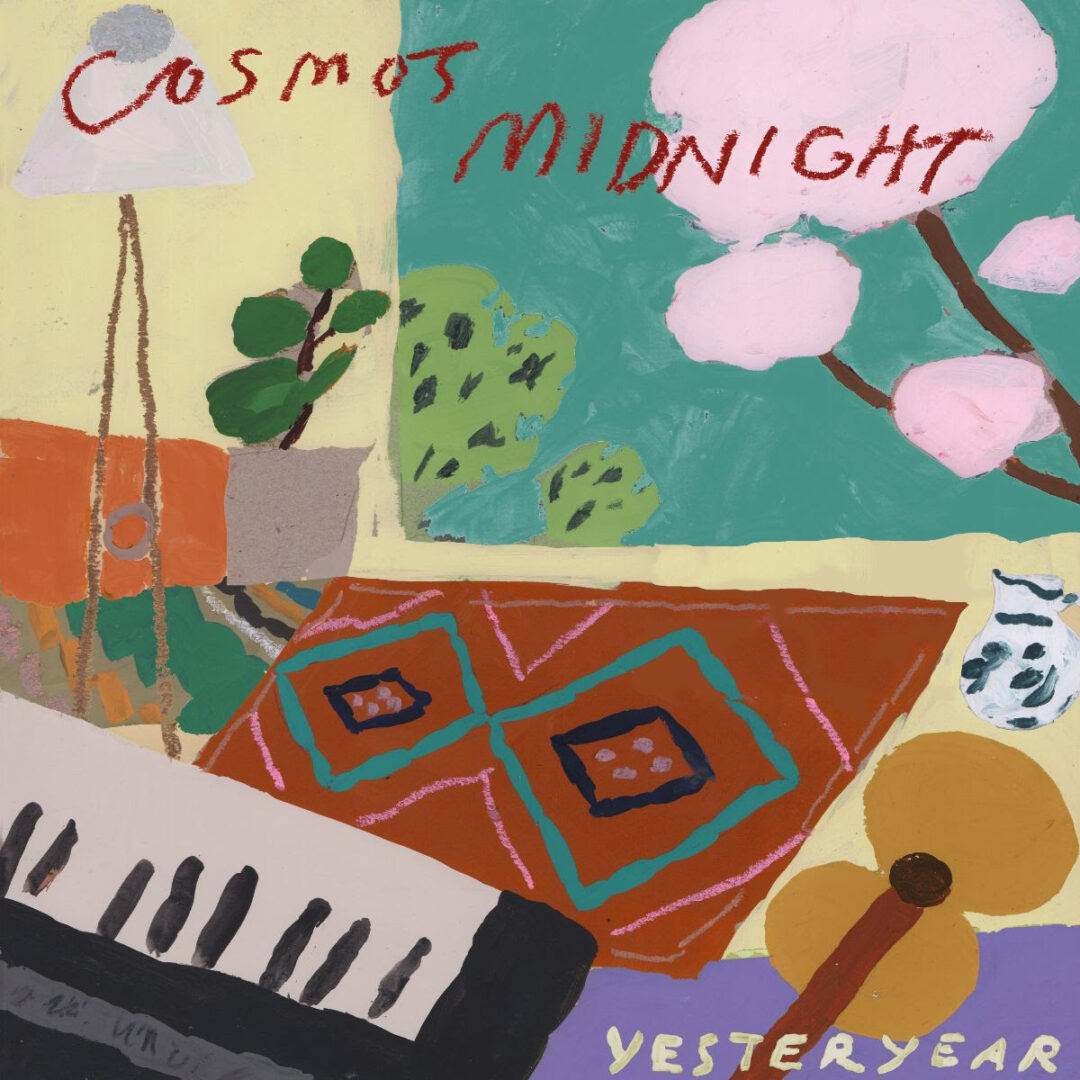