Destiino is the tormented alter-ego of French electronic producer Yuksek 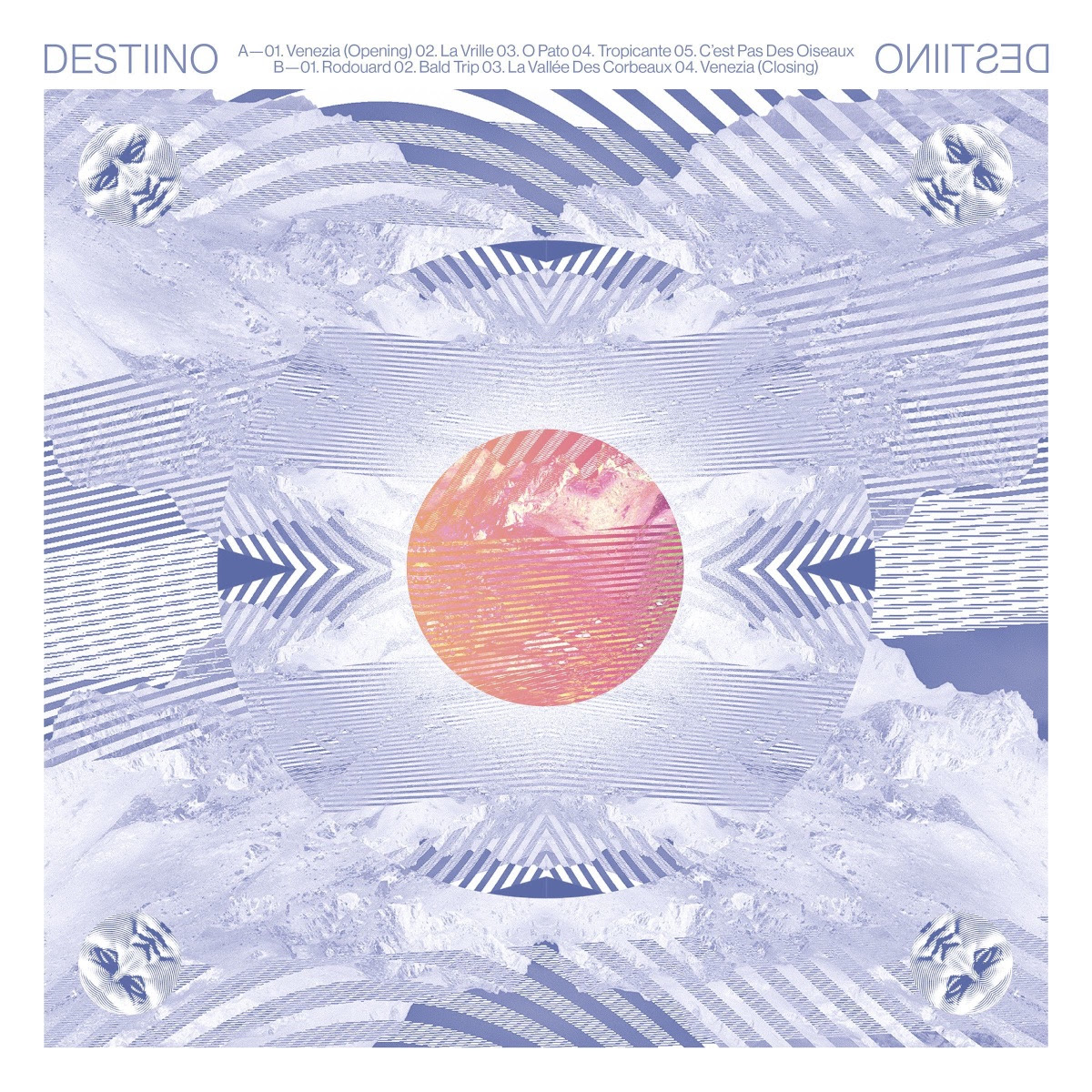 Destiino, the tormented alter-ego of French electronic artist Yuksek, announces debut album on Chloé’s Lumière Noire Records. Sharing the melodically enchanting first single, Venezia (Opening) which is released today, the self-titled Destiino album will be available to stream/purchase via all DSP’s and vinyl on April 16th of this year.

Commencing in the dawn of the early 2000’s, Yuksek is an artist who has released a remarkable catalogue of productions ever since emerging onto the scene. His sound encompasses everything from disco to pop, dark electronic tones and more. Yuksek has also composed remixes for and collaborated with the likes of Gorillaz, Phoenix, UGOD, Lana Del Rey, JD Samson, Boston Bun, Moby, Brodinski, The Magician and Alex Metric. Additionally, he steps outside of the realms of conventional electronic music production. Yuksek has spent a proportion of his career writing for film, television and stage including Marguerite et Julien by Valérie Donzelli and Netflix documentary Gregory. One of Yuksek’s most successful recent scores to date, saw him compose the soundtrack for the popular French television series, En thérapie. That’s an adaption of the Israeli series BeTipul which was shown by HBO in the U.S as In Treatment.

Never intent with the comfort of his own creative spectrum or success, the origins of Destiino revert back to 2017. At that time, the Rheims-born electronic producer was invited to take part in a unique experiment – a residence at visual artist Xavier Veilhan’s Studio Venezia. The installation, as part of The 57th Venice Biennale, invited musicians to make use of its instruments in order to compose live in front of an audience.

Inspired by the spontaneity and improvising nature of the experience, Yuksek returned home with a new sonic focus. This made him push the limits of his artistic boundaries and break conventional creative processes. It also made him surrender to spontaneity by recording improvised tracks in one sequence on his armada of analogue machines.

“Destiino is Yuksek’s alter ego, it came out straight from the synthesizers PCB, without over thinking. It’s the result of lonely recording sessions when I pushed the ‘stop recording button’ when exhausted. It also came out of public recording sessions at Xavier Veilhan exhibition in Venice Biennale. I could hardly describe the style, but I can only say that it’s most of the time one shot recording, nearly no editing, like sur-realist’s automatic writing, like joy in the machine.” – Destiino

Label boss Chloé shares an equal love and inclination towards shifting away from club formatted sounds. They both also hold a deep appreciation for narrating stories with music. Together, Yuksek created edited versions of his recordings which withhold the desired raw musical feel. However, as time-progressed and ideas between the two artists were exchanged and flourishing, the Destiino project was born.

Destiino first arrived in February of this year with opening single and 4-track EP, Afsila. Focus was on demonstrating the darker atmospheric tones and frantic melodies of Yuksek’s creative psyche. Opening EP tracks Sine, Afsila, La Jungle and Terreur Nocturne introduced Destiino into the world. In other words, this moment sparked great intrigue between industry peers and fans alike.

The self-titled Destiino album is to release on April 16th 2021 via Chloé’s Lumière Noire Records.

Available both digitally and on vinyl. 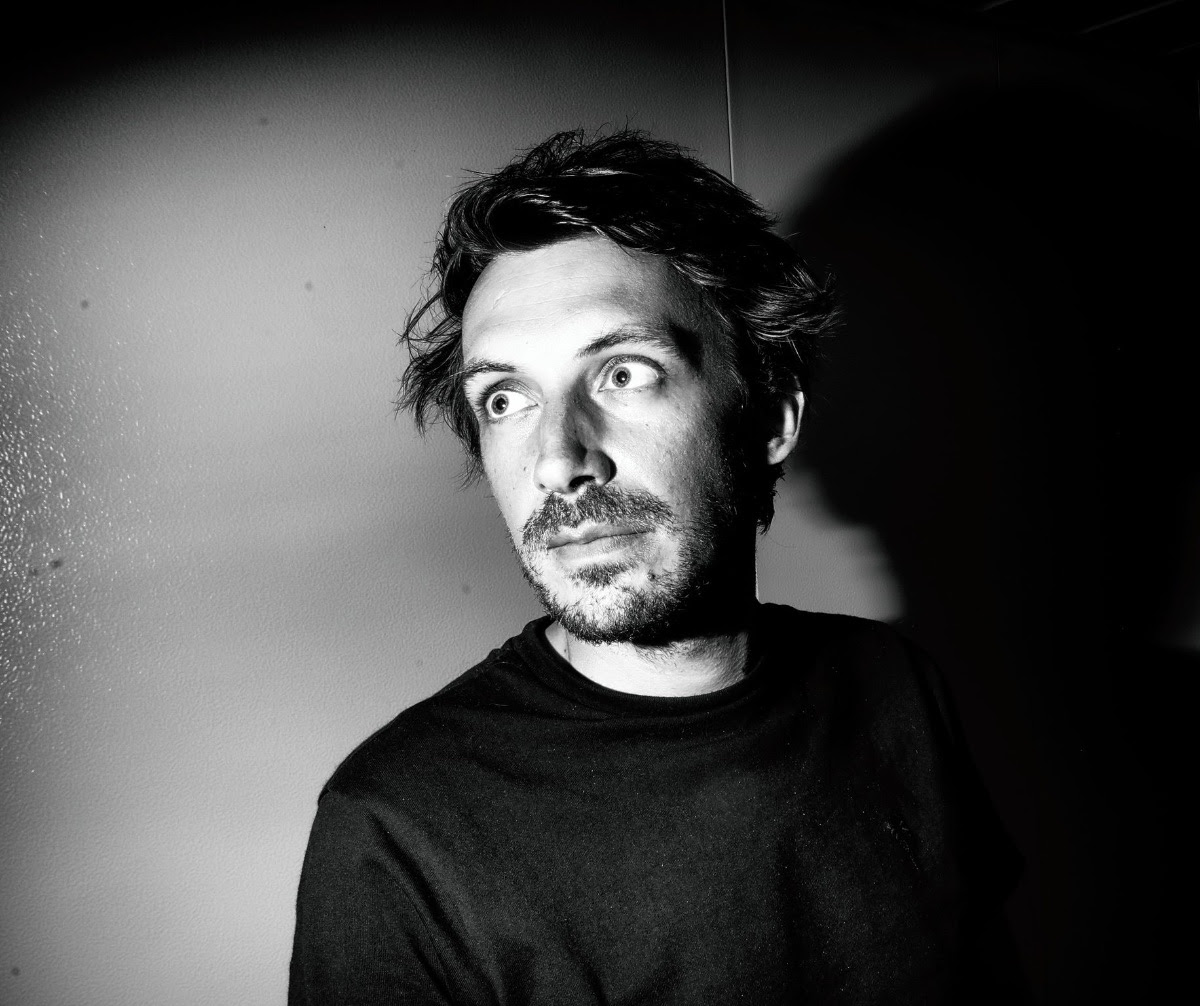