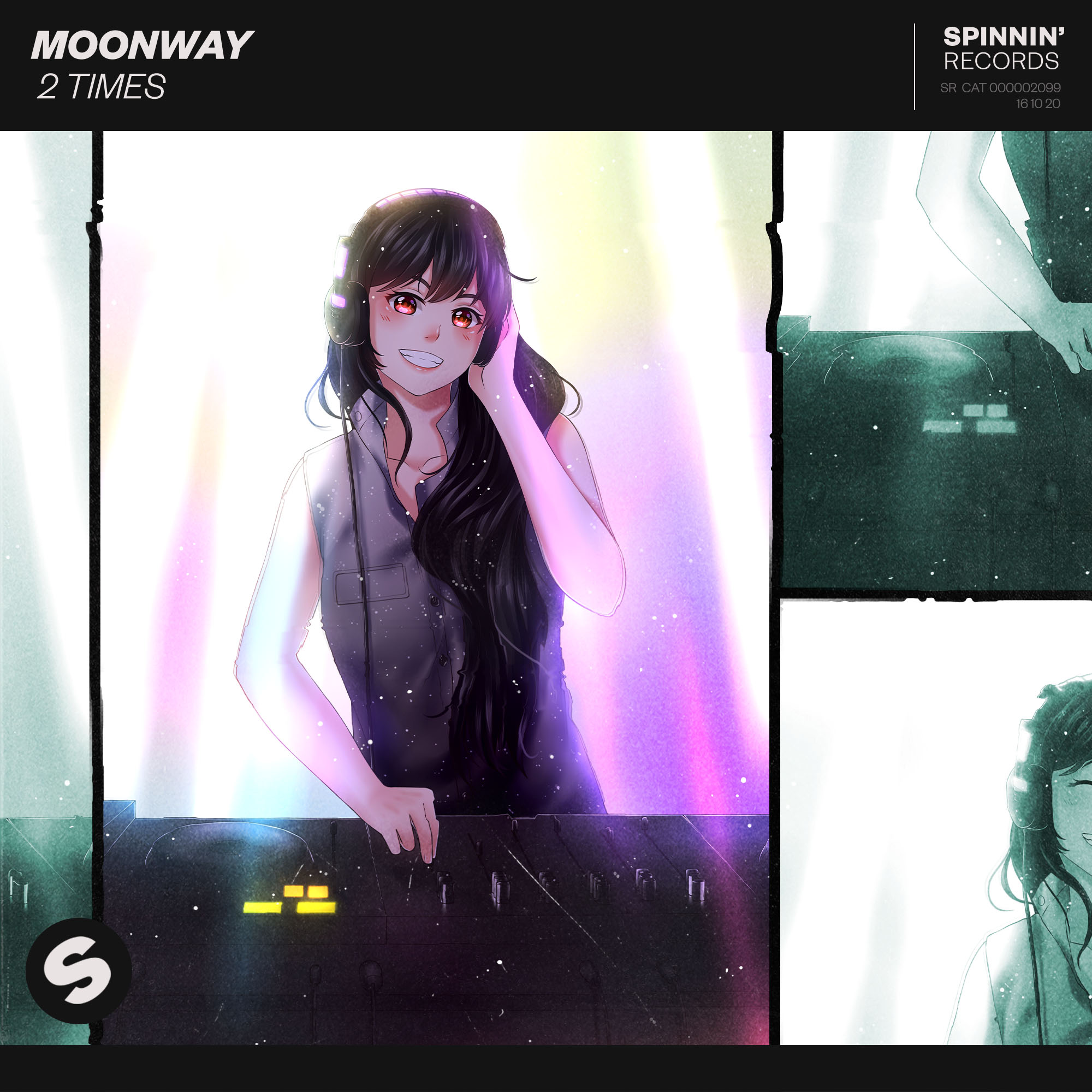 Who is Moonway? What is Moonway? Questions the world will soon be asking as Spinnin’ Records prepare to unleash ‘2 Times’, the debut single from mysterious anime character, Moonway.

A delightfully cheery update of Ann Lee’s 1999 pop-dance smash ‘Two Times’, this cute new song overflows with optimism and positivity. Sweet vocals glide over filtered bass and chords as the track begins. A delicate arpeggio and light finger clicks build the mood as we head towards the meat of the track. It slams a huge, rubbery bassline and pumping kicks and hi-hats as the chorus drops. Similarly, this elevates the track to a dance floor slammer. Subtle nods to the original version are woven into the chorus, with this new version a more direct and energetic version altogether.

Just try and listen to ‘2 Times’ without a big smile beaming across your face – it can’t be done! Look out for more feel-good music from Moonway, coming soon.

Moonway – ‘2 Times’ is out now on Spinnin’ Records. 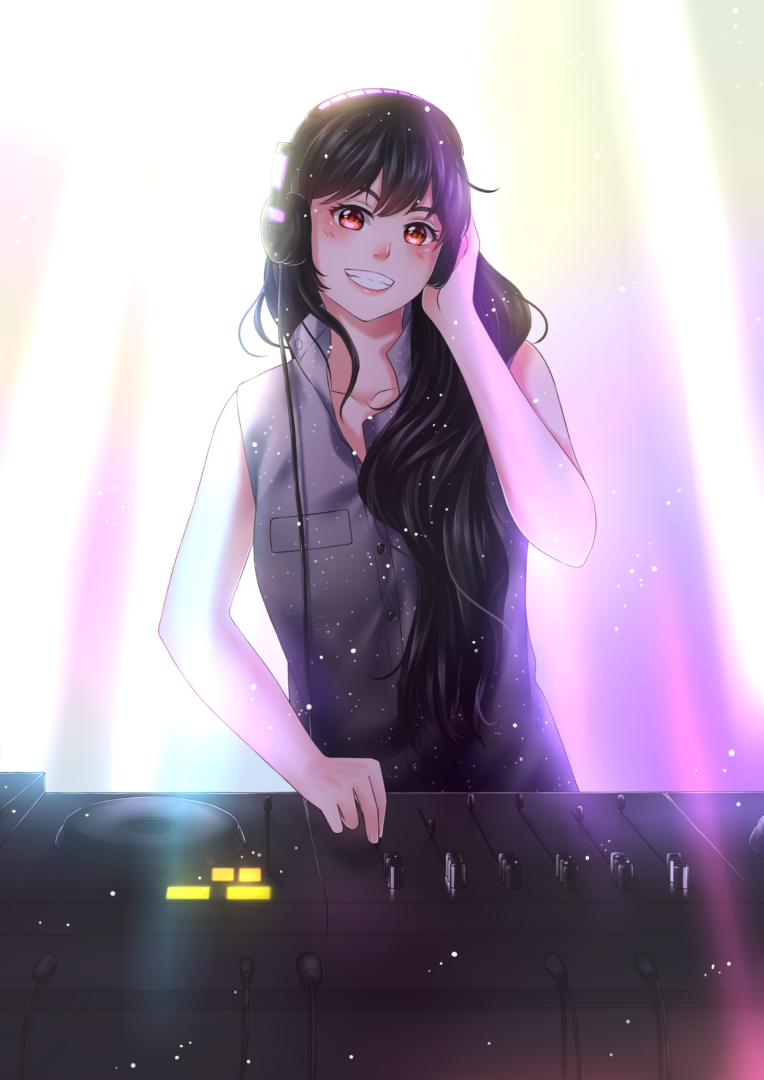 ABOUT MOONWAYMoonway is here to enlighten the world with her catchy, joyful sound, presenting herself as an anime character, to keep her mystery intact. With her enchanting productions, she’s set to become a worldwide sensation.