SpaceMan Zack is an impressive and emerging rapper making a name for himself for his emo-infused bars. Now, he is back on the scene with the release of his Nihilist EP.
The four-track EP kicks off with “Get A Bag.” The track is a dark and looming track with Zack’s soft spoken bars. It is aptly followed by “Nightmare” produced by Elijah Heaps. This track features a bolder production that echoes behind the vocals. The third track “Like Me” (ft. Elijah HT. eaps/Nikolai Rya) has a hard and haunting piano keys behind the rapper. Finally, the EP is rounded out by “4 Minute Freestyle” – aptly named, this final song shows off a softer side of Zack and a smoother flow. You’ll be in love with this one! 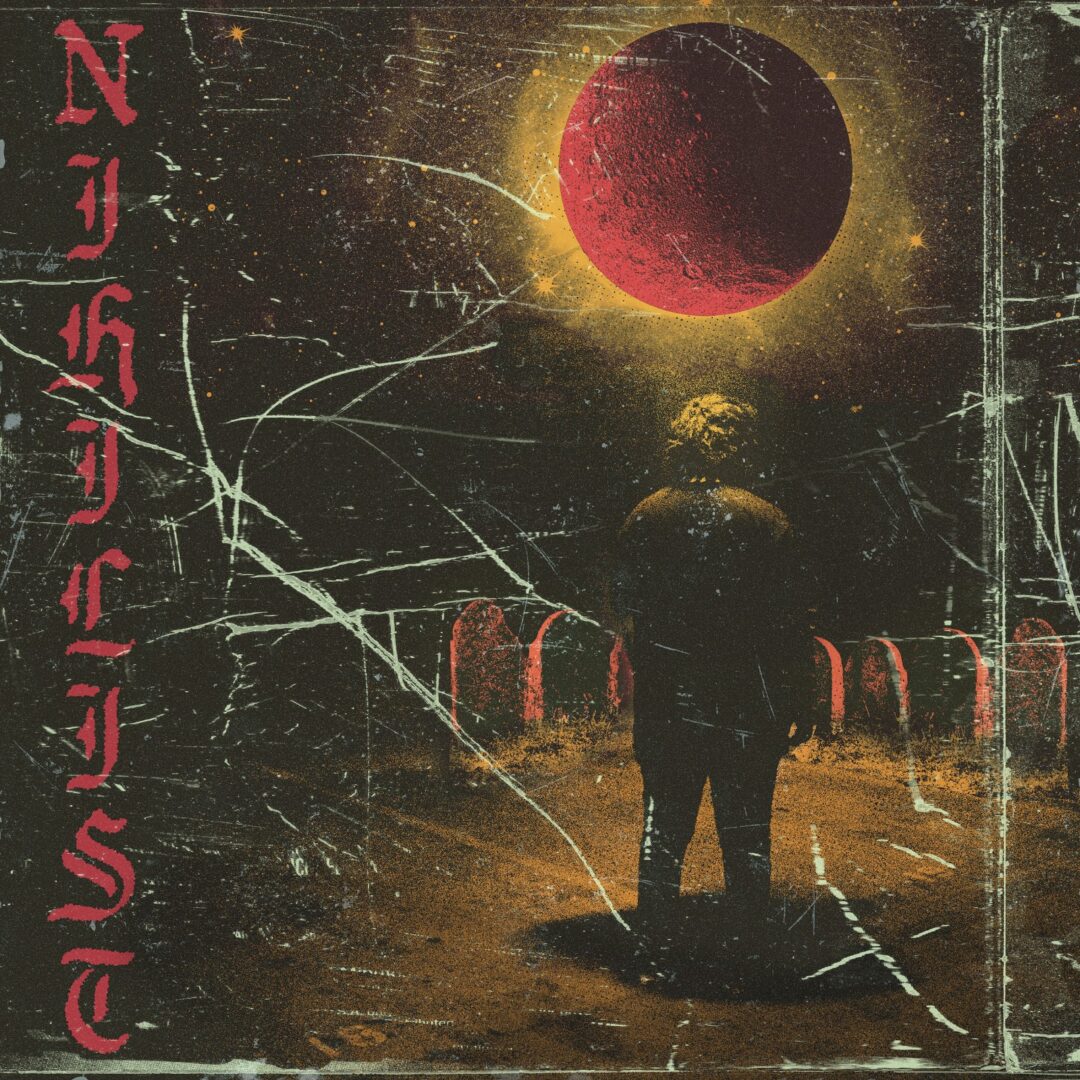 In addition to the EP, Spaceman Zack also dropped a music video for “Nightmare,” directed by T. Aubrey. The trippy video shows Zack rapping in a car, driving through downtown Dallas, and the dark night time vibes match the lyrics of the song. Check out the video ASAP!
Recently, Zack inked an exclusive partnership with Twitch, where he will be producing music for fans on the platform. For more information, visit his channel here.
Since his 2017 debut single “Cover Girl”, Dallas native Zachary Miller has been making a name for himself. The artist has gained over 160,000 monthly listeners on Spotify. In addition, he has racked up millions of streams on all platforms. Hundreds of thousands of people have viewed his tracks on YouTube in addition to his tracks being carried over to video productions. Most recently, SpaceMan Zack released “Control.“
Support on all platforms HERE
Watch the “Nightmare” music video HERE 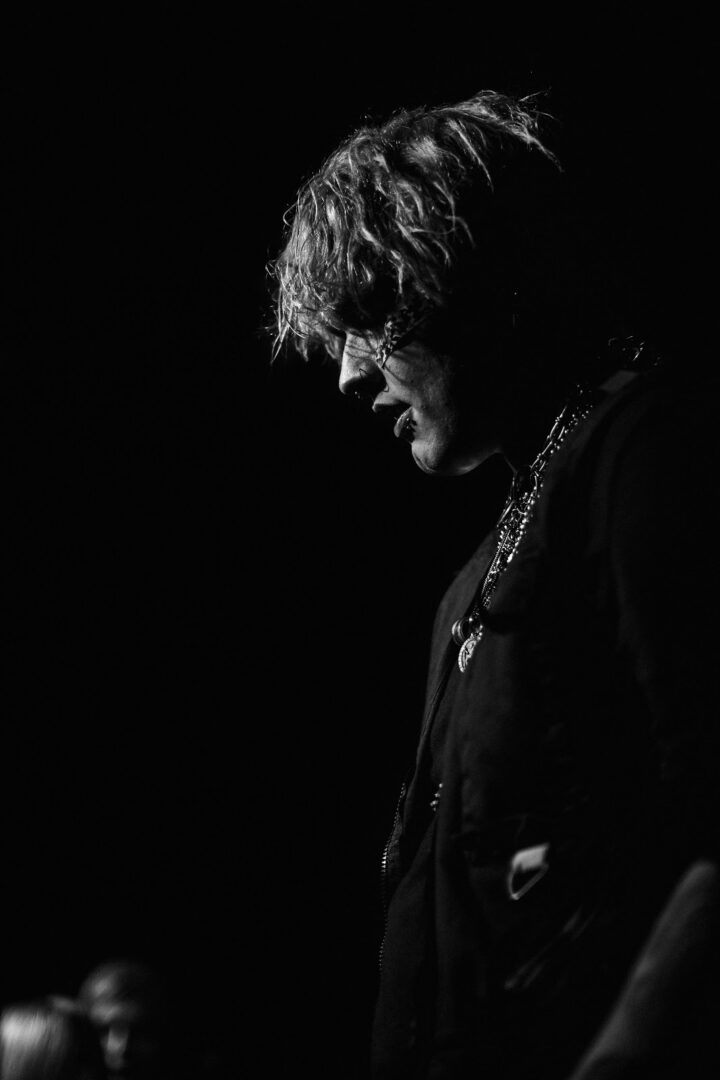