Get ready for an insane debut EP! ‘Nice To See You Again’ is the debut EP from Canadian band, The Arcturians. The five-track release showcases the group’s futuristic dubstep including collaborations with the likes of Clockvice, JOOL, Whales, and Hyukari. The futuristic dubstep is something you won’t want to miss out on. 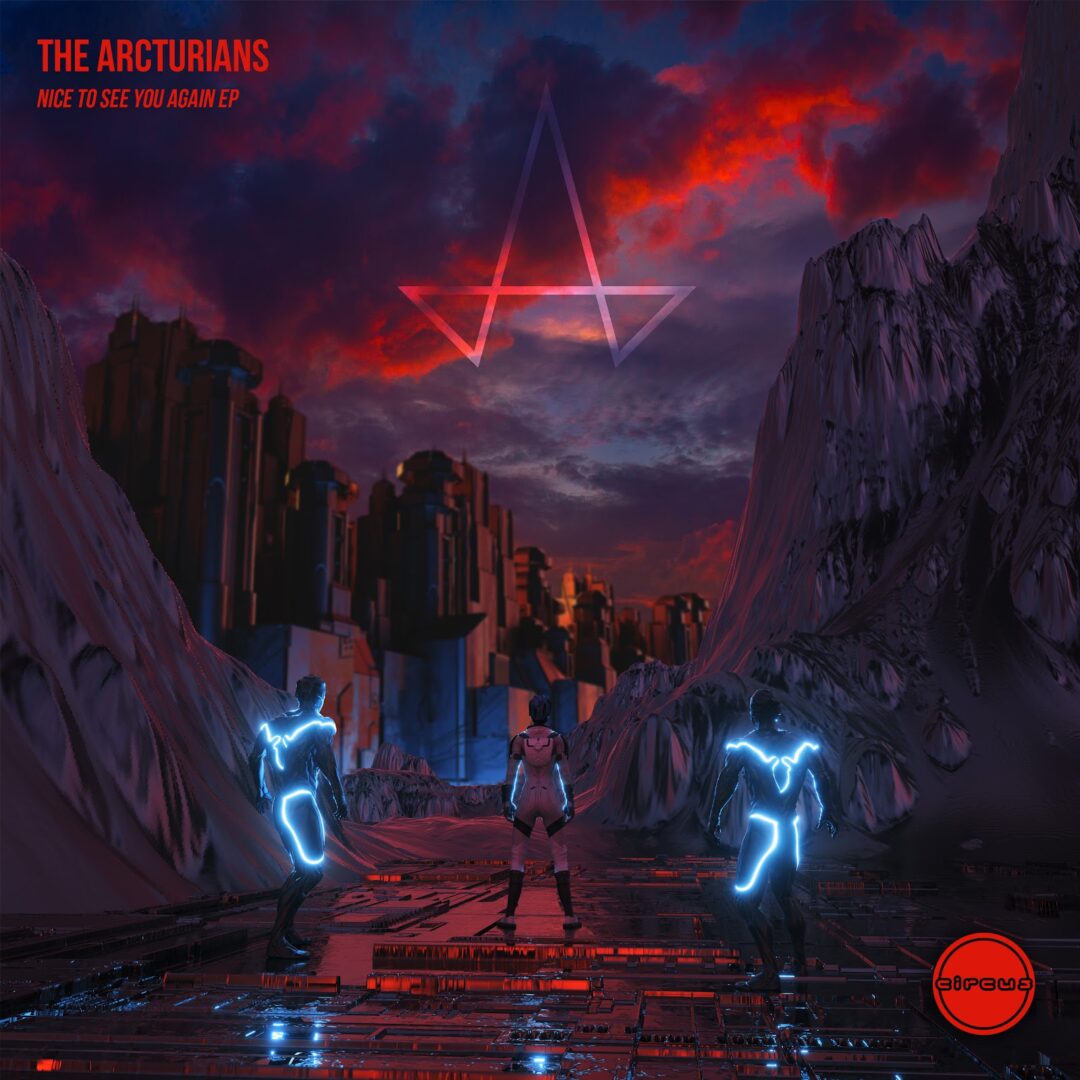 The group opens up with the title track ‘Nice To See You Again.’ In addition, the EP also sees the group team up with Swedish producer Clockvice again, after their 2019 cover of KoRn’s ‘Freak On A Leash’. Talk about an epic collab!

‘She Can Never’ with JOOL and Whales thrilled fans earlier in the year. Next, the group also treated listeners to ‘Find A Release’ with Hyukari. Both releases saw strong media coverage and support from tastemakers such as 12th Planet, Zeds Dead, Noisia, Zomboy, SPL, and many more. With this much support, how can you not love it?

Additionally, ‘Goodnight’ showcases the group solo for the second time on the EP, providing their haunting vocals and atmospheric beats.
All in all, The Arcturians are back at it again with their enigmatic, energetic and heavy EP in ‘Nice To See You Again’. 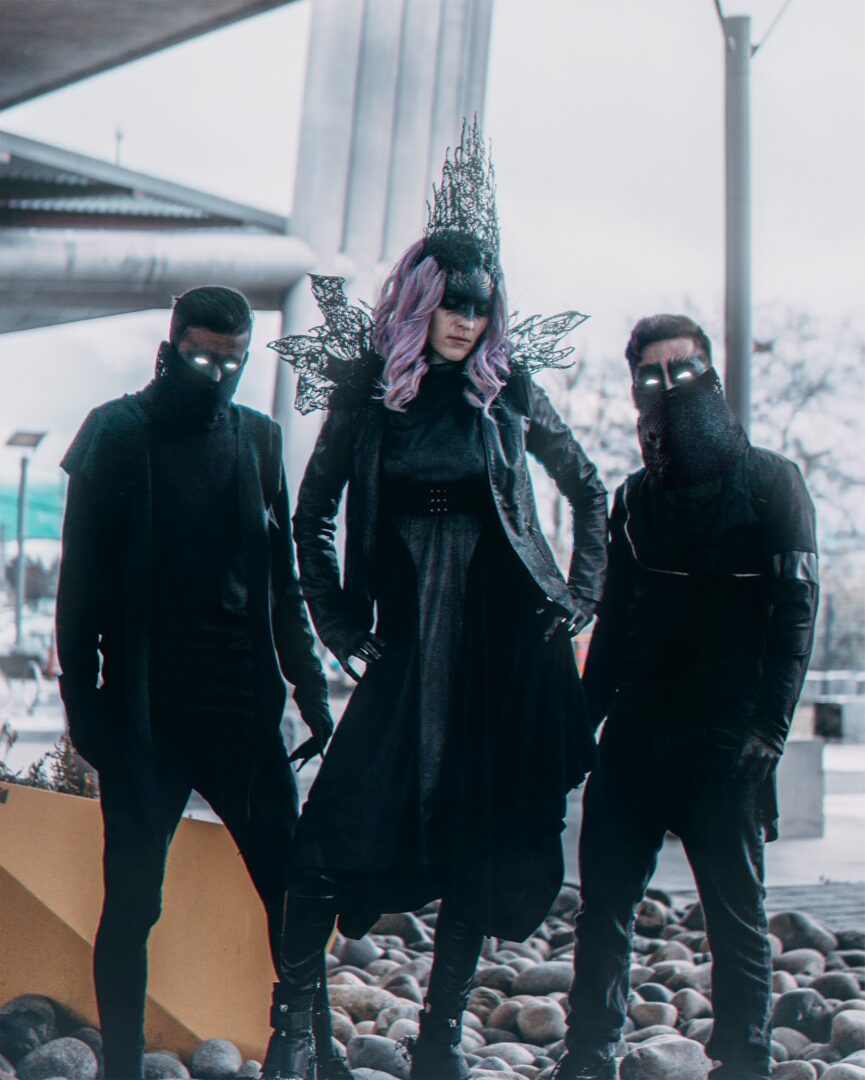