Magdelena is a Hamburg electronic artist and the figure-head behind one of Ibiza’s widely popular event series. Finally, Magdalena unveils her new remix of Brlee’s ‘Visions’.


The track is arguably one of the Slovenian artist’s most renowned tracks. Brlee originally released ‘Visions’ in 2016 as part of the ‘Visions / Reality’ EP project. The track has amassed support from both key industry figures and artists alike. Brlee originally released the title track ‘Visions.’ The company plans to release the album in June. Are you psyched or what? 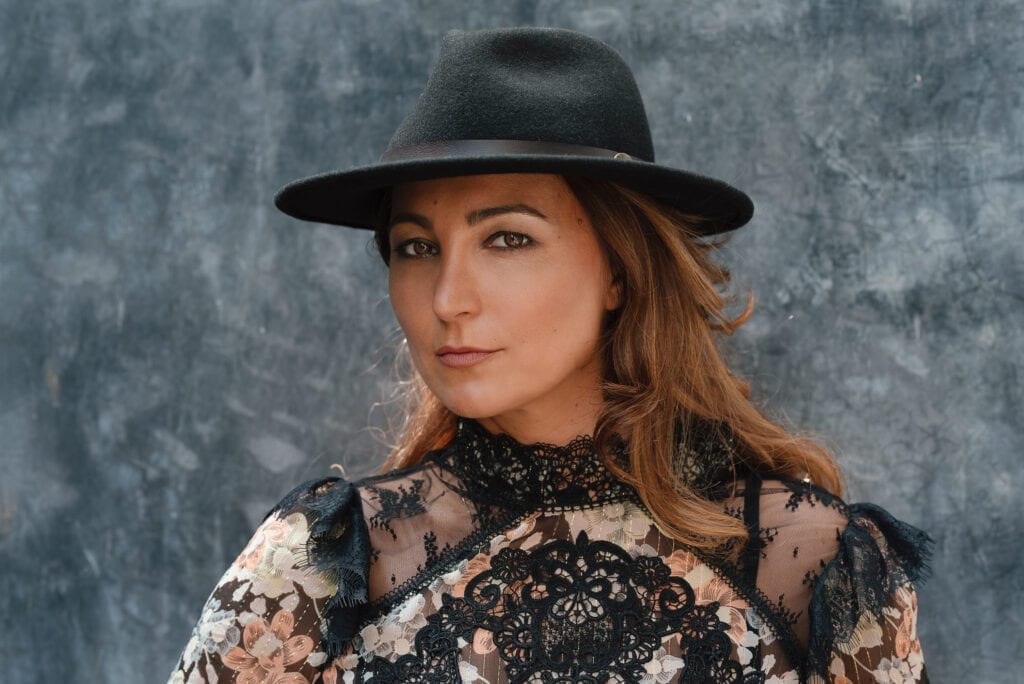 Much like many industry peers, the original track has regularly found its way into Magdalena’s sets time and time again. Magdalena’s own take on ‘Visions’ was put into motion after many discussions with Brlee. She transformed the track into a hypnotic remix, more than fitting for dimly-lit clubs, festival stages, and dusky-Ibizan sunsets. 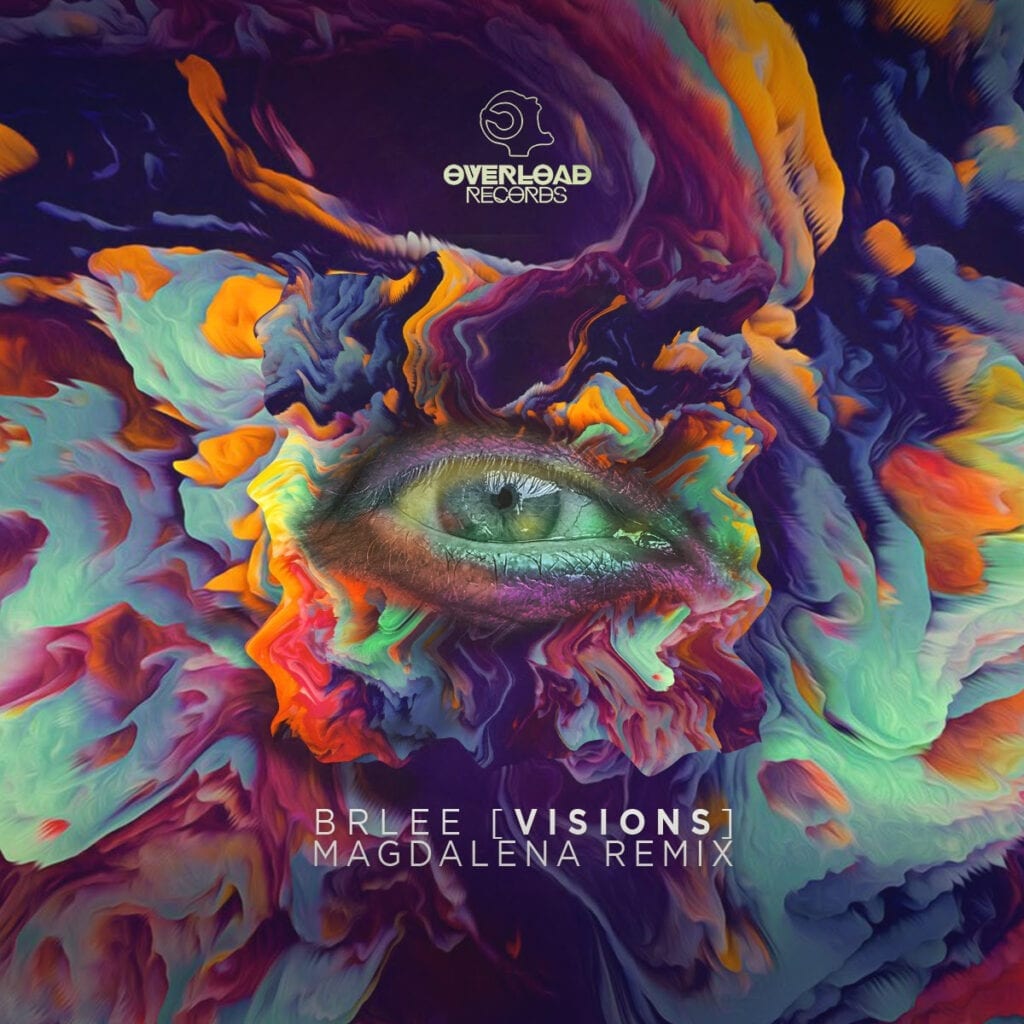 Magdalena has many releases spanning a host of esteemed labels from Anjunadeep, Diynamic, Knee Deep In Sound, and many more. In addition, Magdalena continues to re-affirm herself as one of the underground’s most innovative names. From working alongside Solomun and Adriano Trolio to open the Hamburg venue ‘EGO’, to inviting industry heavy-weights Miss Kittin, Anja Schneider, Nicole Moudaber just to name a few, to her ‘SHADOWS’ event series at Ibiza’s Cova Santa, Magdalena will continue her unstoppable trajectory across the new decade, starting with today’s release of the ‘Visions’ remix.Ma

Brlee ‘Visions’ (Magdalena Remix) is out now via Overload Records