I See Stars front-man Devin Oliver shows off a more vulnerable and sultry side of his artistry with his solo electronic project shYbeast. His new single “no 1 else” is straight fire.
ShYbeast has written and sang all his vocals on previous releases – “Cruel Love” and “Do You Mind”. This is the first release showing off his production and his full vision for the project musically. For instance, the song combines diverging elements of Oliver’s rock/electronic band background and lighter indie-rock vocals. In addition, the song has a beautiful electronic melody that switches gears into a drumstep-esque drop. “no 1 else” is an emotional single that bridges dance and rock. This is definitely my kind of track! 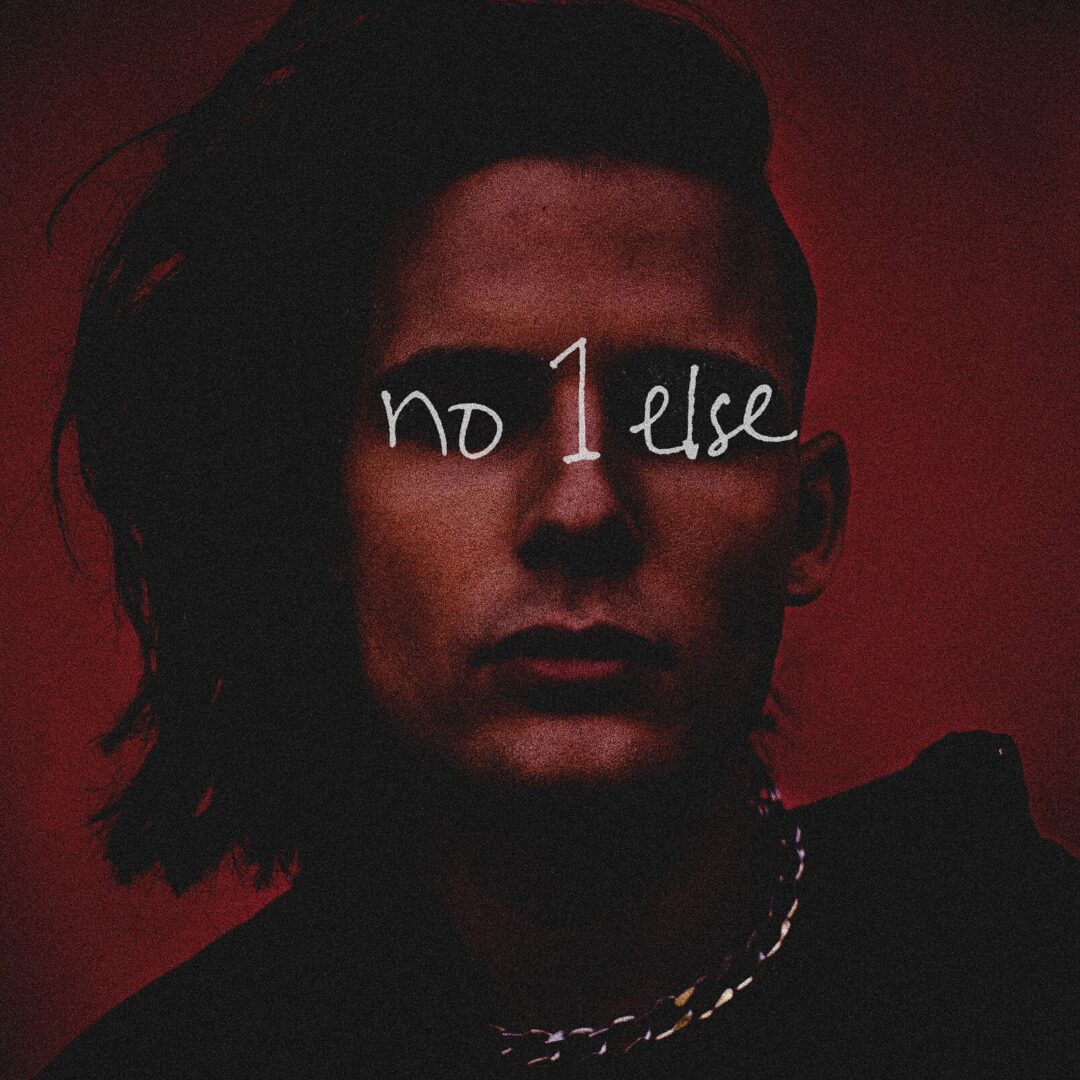 The accompanying music video perfectly brings to life the softer verses. For instance, the video shows Oliver in a lush and colorful redwood forest. After that, the song cascades into the drop and shows dancers in only red, black and white coloring. The contrast of these images and sounds is the essence of the project – not bound to one genre, sound or feeling.

Oliver says; “The song “no 1 else” is about acceptance. We’ve all been there, whether it be a typical bad break up or someone passing away both leaving you with tough resentment & a million questions…The dichotomy between the emotional verses & the aggressive drops in the song to me symbolizes the never-ending rollercoaster we are on. The music video shares that dynamic with shots in the redwood forest blended with the more uplifting performance shots. The reality is you can never replace anyone in this world. We are all so individually put together…”

About shYbeast and The Track “No 1 else”

shYbeast is the alias of the electronic-aggressive rock icon Devin Oliver. His goal from the beginning has been to seamlessly bind the two worlds of rock and electronic music. The Detroit singer/songwriter/producer made his debut back in 2010 being pulled out of high school at age 15 and put on a tour bus with the electronic rock quartet “I See Stars.” The band has sold collectively over a quarter million hard copies, charting on Billboard multiple times with over 100 million streams across digital platforms. 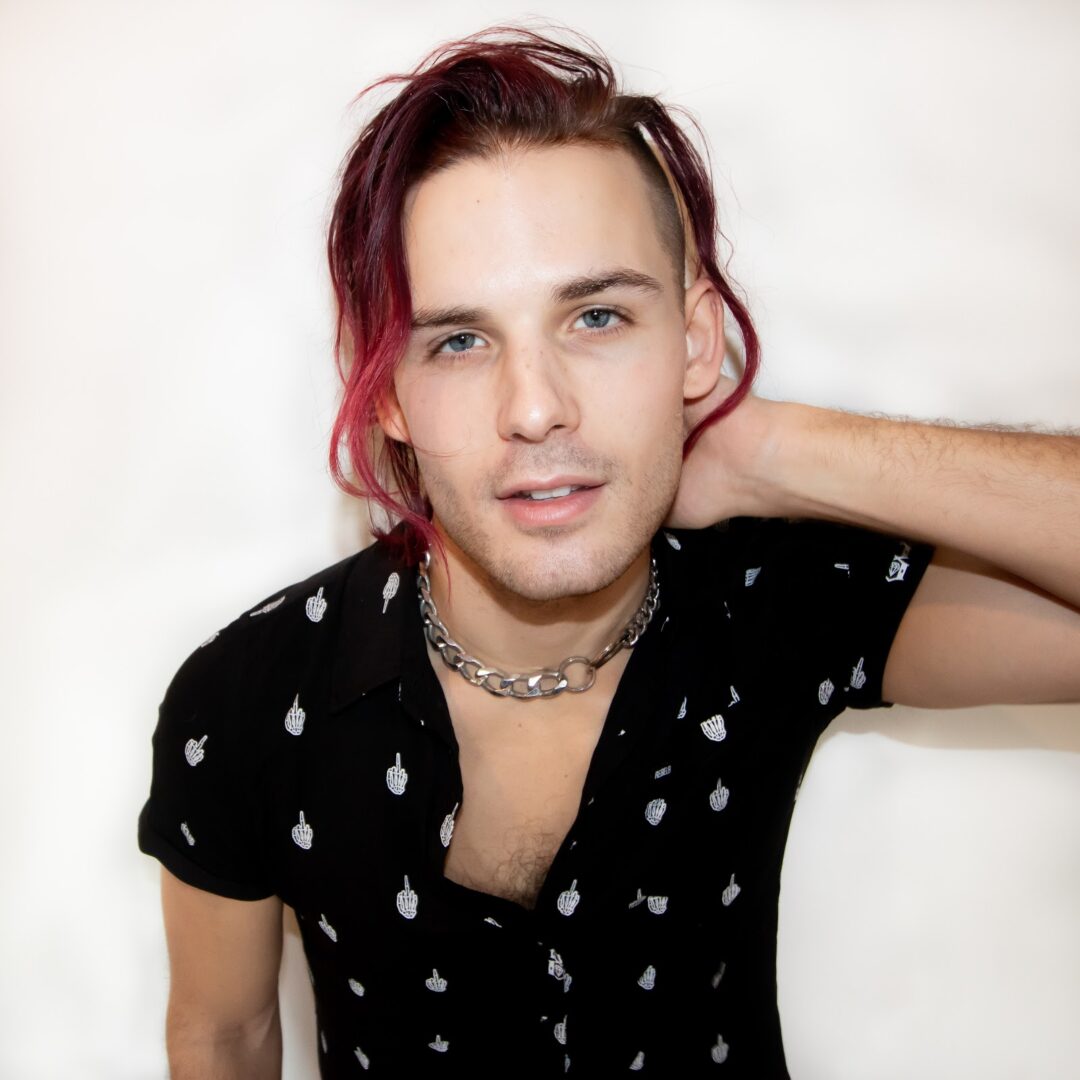 In 2017, Oliver made his first appearance in the dance scene with his collaboration with Kayzo titled “Follow You.” For example, the song shared a strong blend of Devin’s signature top lines & Kayzo’s aggressively heavy bass drops. Although this was his first appearance with an electronic artist, it was not his first encounter with the community. Devin is one of the primary writers/producers in his band. Additionally, Devin has shared the studio with artists such as Sullivan King, Kayzo, Crankdat, Marshmello, Dubloadz, Celldweller, Yultron, and more. Similarly, he has also shared the stage with Nine Inch Nails, Enter Shikari, Issues, Bring Me The Horizon, and other electronic-rock crossover pioneers.
In April of 2019, shYbeast was announced and dropped his first collaboration “Do You Mind” with artist Crankdat. After that, in July of 2019, he once again joined forces with artist Kayzo on the single “Cruel Love.”
stream new single “no 1 else” + music video
Watch the music video HERE
Stream on all platforms HERE