Angel Rada is a pioneer of experimental electronic music in Venezuela. He has always been a restless mind with his feet planted firmly on the ground. In regards to his music, Angel provides a rich sound universe that blends varying techniques from field recordings to raw analog soundscapes. For instance, Angel pushes forward elements of sound design in his productions. In addition, he projects a cultural avant-garde attitude and sentiments relative to true artistry. For example, Angel treats music very much as an art form. A sizeable discography sees Angel’s output standing as one of the most extensive in his country. Independent Barcelona record label, El Palmas pay tribute to this visionary Venezuelan producer announcing today a double LP re-issue. El Palmas entitles the compilation ‘Rada: Tropical Cosmic Sounds from Space’ with first album single ‘Hiperspacio’ and accompanying music video.

“At some point, electronic music began to become increasingly commercial and compliant
to markets, so we took the opposite direction. Not everybody’s ears are prepared to hear
real sounds, sometimes this complex intellectuality makes them upset. We are still active and
our original structure still works, defending music at its high level as an expression of Art.”
Angel Rada 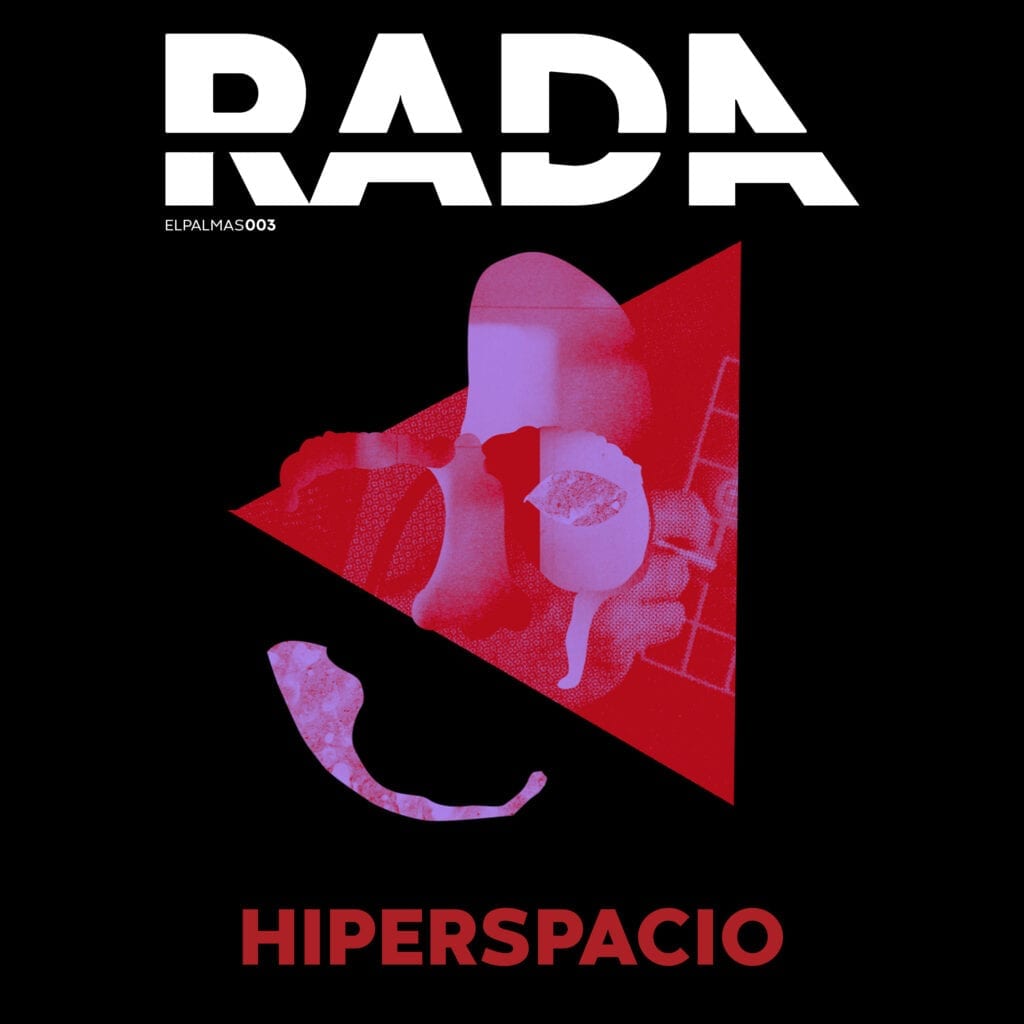 Angel Rada and the Compilation Album

El Palmas carefully selected twenty-two tracks from Angel Rada’s first period of productions. This includes ‘Tropical Cosmic Sounds From Space’ which focuses primarily on the period between 1980 to 1989. For instance, the mix brings together tracks from five different albums previously released via Rada’s own label project. This includes Uranium Records; ‘Upadesa’, ‘Viveka’, ‘Continuvm’ ‘Armagedon & The Third Wave Revolution’ and ‘Impressiones Etnosonicas’ LP’s. The label believe these tracks to be some of his best works. For example, the tracks are coveted by experimental and electronic collectors around the globe. For example, German music colleagues such as experimental and krautrock pioneer, Klaus Schulze, have tagged the music of Rada as “Latin Cosmic Psikraut”; a futuristic vision of the Caribbean Sea which felt completely ahead of its time, full of innovative textures and amorphous envelopes.

Through his many influences, Rada has evolved through the use of dynamic and melodic structures. For instance, he constitutes an antidote to the repetitive minimal music he sees across the electronic landscape of today. In addition, he also looks to further develop electronic music in its original form. The early groundwork of pioneers, Stockhausen, Schulze and Robert Schroeder inspired Angel. For example, his first single ‘Hiperspacio’ is taken from his 1984 double LP ‘Viveka.’ Rada’s spiritual inquiry is informed by his own spiritual inquiry. 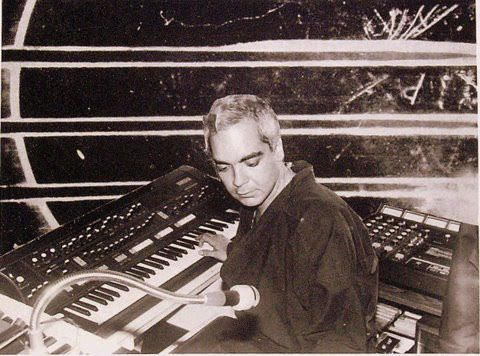 Following a serious emergency operation, Rada contemplated the meaning of artistic expression through music. In addition, the operation inspired other tracks from ‘Viveka’ LP such as ‘Kundalini’ (named after a form of spiritual female energy released by meditation). ‘Hiperspacio’, translated to English means ‘Hyperspace’ and references the notion of time-travel or higher states accessed by certain methods of spiritual practice. Rada seeks to communicate this vision. For instance, he incorporates raw recordings of swirling wind with a subtly driving low-end and reverbed psychedelic synth melodies. As a result, this creates a sense of space as though one is transcending the universe.

Accompanying, ‘Hiperspacio’ is a music video crafted and directed by Spanish audio-visual studio, Dedo Ciego. Premiered by Boiler Room 4:3, the video offers a visual representation of the contexts and inspirations that lie behind Rada’s 1984 creation, Hiperspacio.