For many of us, there is nothing better in the world than music. It has the power to change our moods, motivate us, and show us who we are. Personally, one of my favorite things about music is the ability to constantly discover new artists. Last week, Nastia, a Ukrainian DJ launches her new record album, NECHTO.

NECHTO translated from Ukraine to English means “something,” a term used in Ukraine to describe intense techno experiences. Although the rave scene in Ukraine is mysterious and unknown, techno music has recently made a name for itself. And Nastia plans for her new label to be an open platform for everyone. A place where artists who make good music can showcase their talent and see how easy it can be to release music. 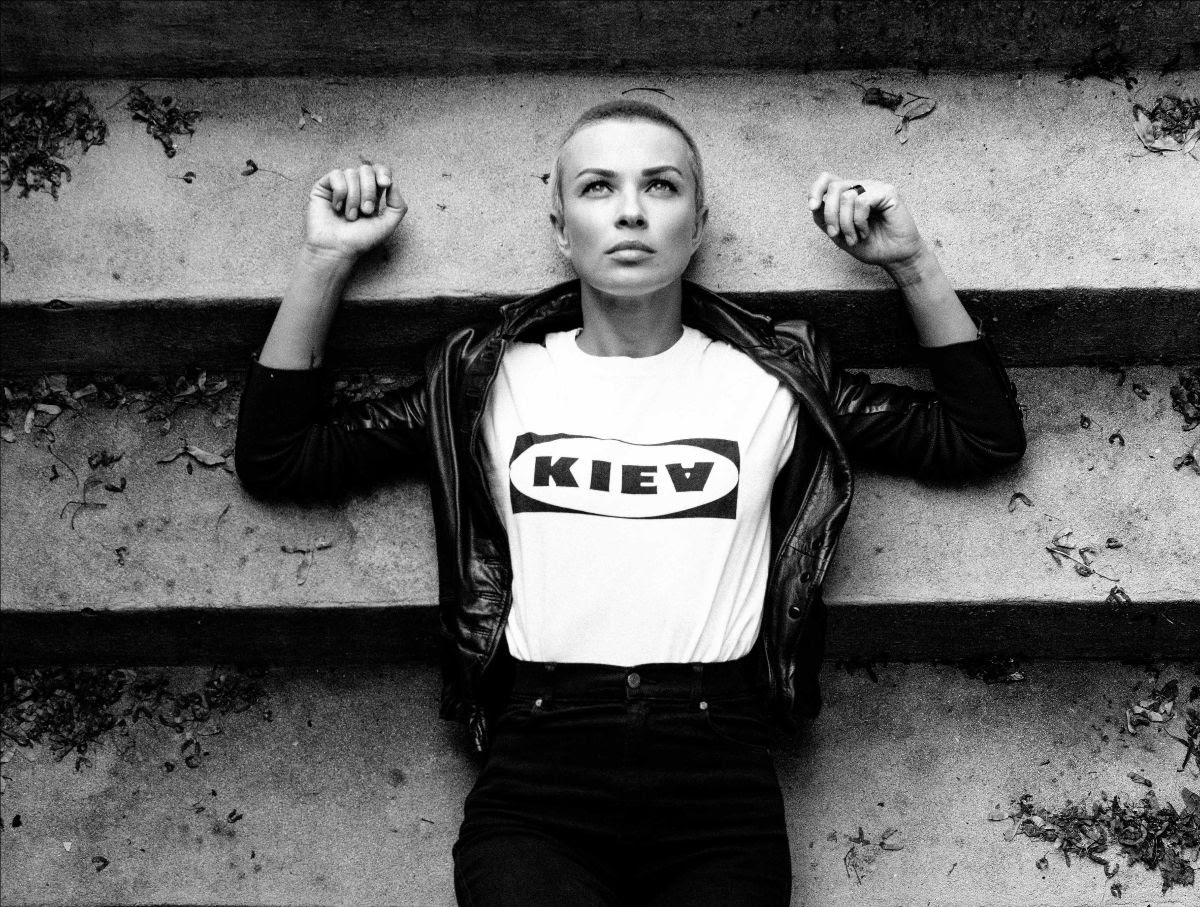 Despite having no formal training, Nastia recently became BBC Radio 1 Resident. While her previous project, Propaganda curated a minimal sound, NECHTO showcases her talent as a DJ through dancefloor sounds. NECHTO presents “functional dancefloor music with a DJs-Only attitude, techno that works, whilst further exploring unknown talent within her home country of Ukraine.” NECH001, the first EP featured 4 tracks accredited to an unknown artist was released on December 13th, 2019.

“Built around her distinctive ability to curate the music of others in such a natural way that is assured to work on each and every dancefloor she graces, Nastia furthers those sentiments with the launch of her new label, NECHTO.” 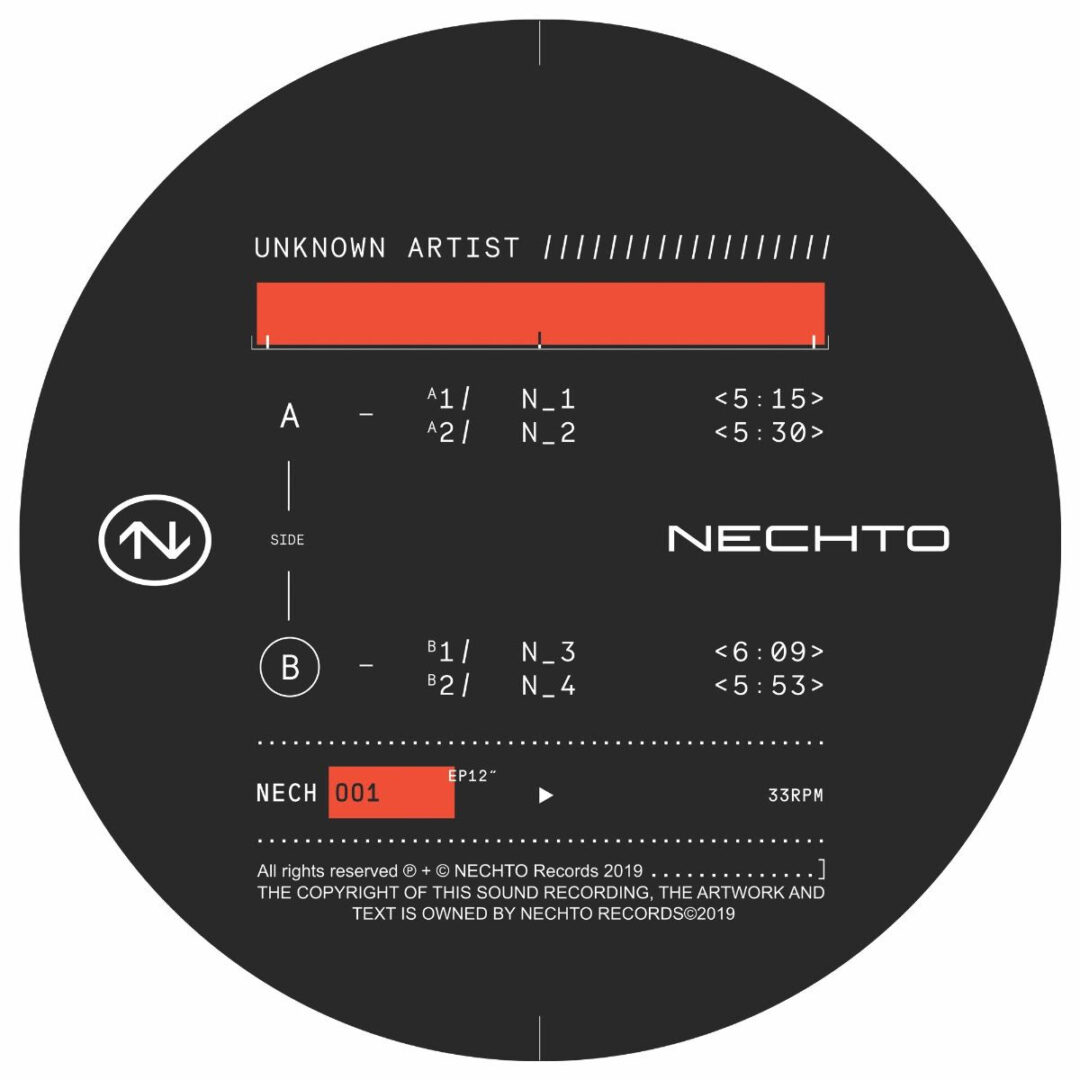 NECH001, the first of four installments has a heavy techno vibe that will keep you dancing throughout the night. Be sure to listen to NECH001 here.