With so many options for “Things to do” for Halloween, it truly was difficult picking which event to attend. I settled on returning to Escape: Psycho Circus which marked my 4th Escape. From music, to freak-shows, to a high quality maze which requires you to sign a waiver before entering; Insomniac Events impressed me with what was by far the best Escape yet!

Take A Step Into The Asylum

Although I had experienced it previously at Escape 2017, I decided to do “The Asylum” maze at Escape with one of my friends who hadn’t experienced it before in his 4 years of attending this same event. Before entering we stopped to drop our bags and festival totems at the baggage check in area and received our tickets to claim our property after. We then began the wait in line to walk the maze. Most of the night the line is long unfortunately, but I honestly advise those who’ve yet to experience “The Asylum” to  show up early to the event. If you have a VIP ticket upgrade there is an express line as well which is just one of the many benefits to the upgrade. Prior to entering participants sign a waiver. Once inside you’ll then be put in a restraint jacket.

Entertainment For The Sane Or Insane

Although the music is no doubt the focus of most attendees night plans, there were plenty of other unique experiences at Escape this year. The asylum above was one fun experience to have, there was also a circus tent set up with various performers and musicians, a Ferris wheel was placed by the lake providing a scenic view of the festival, and there was even a merry-go-round. 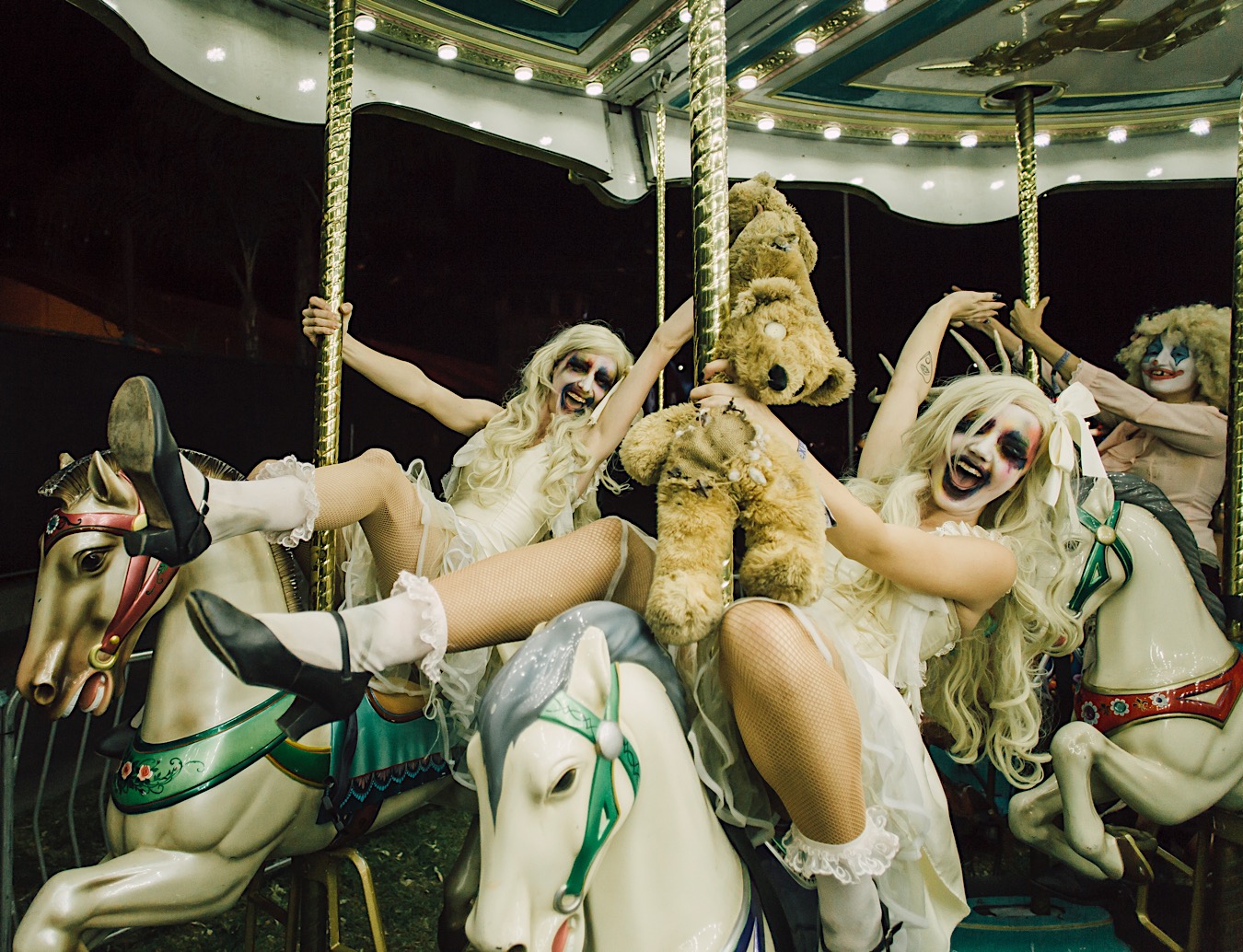 More Than A Halloween Party

One of my favorite things about the southern California rave scene is how interconnected so many regular festival goers are with one another. A good chunk of my friends both local and from out of town came for 1 if not both nights of Escape. Seeing the outfits of my friends and strangers added to the fun and is one of the reasons the halloween festival is one of my favorites of the year. 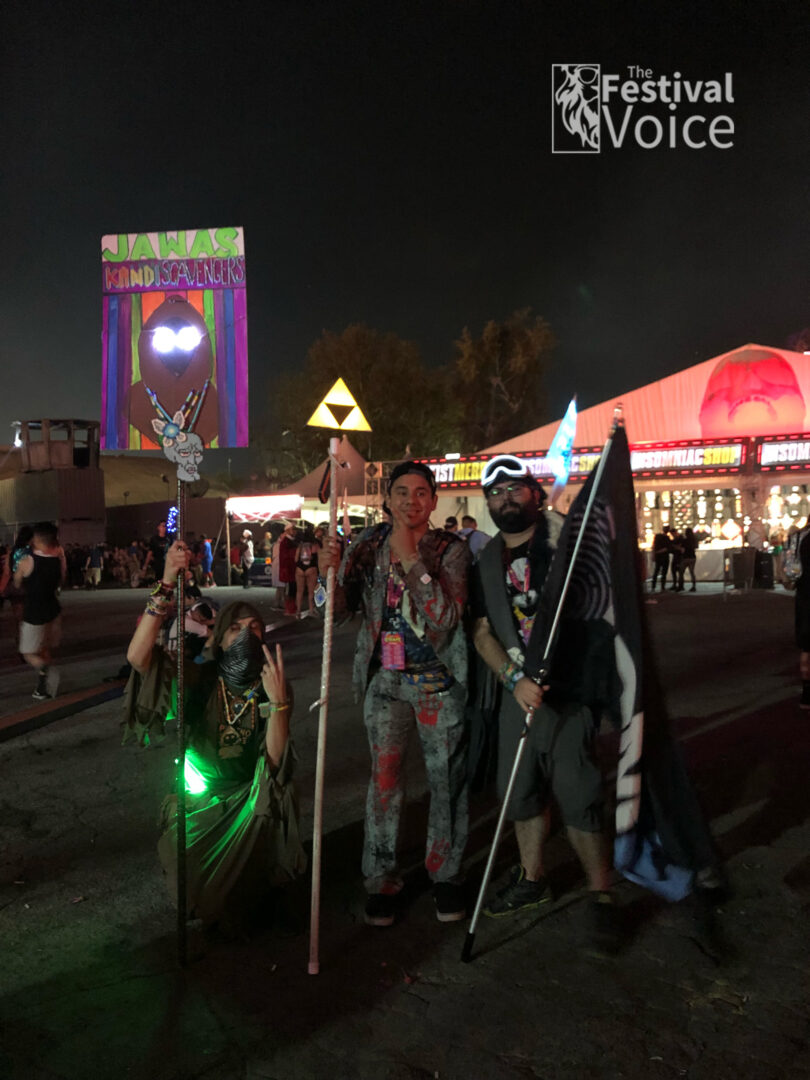 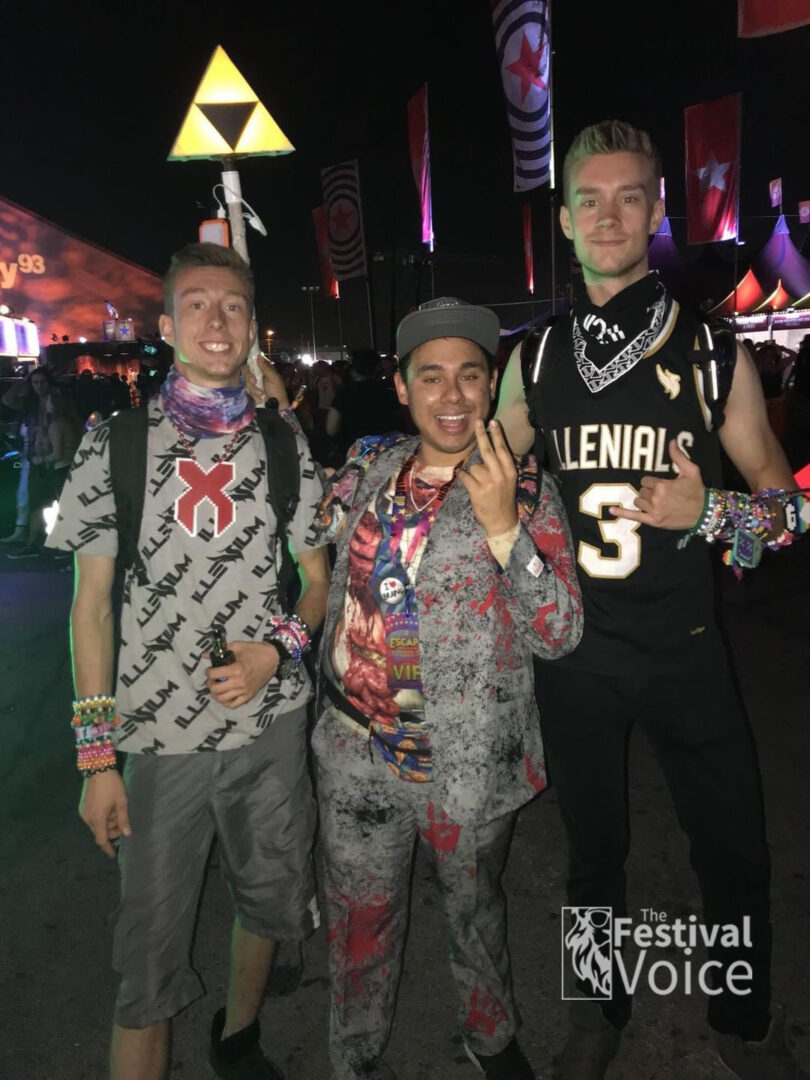 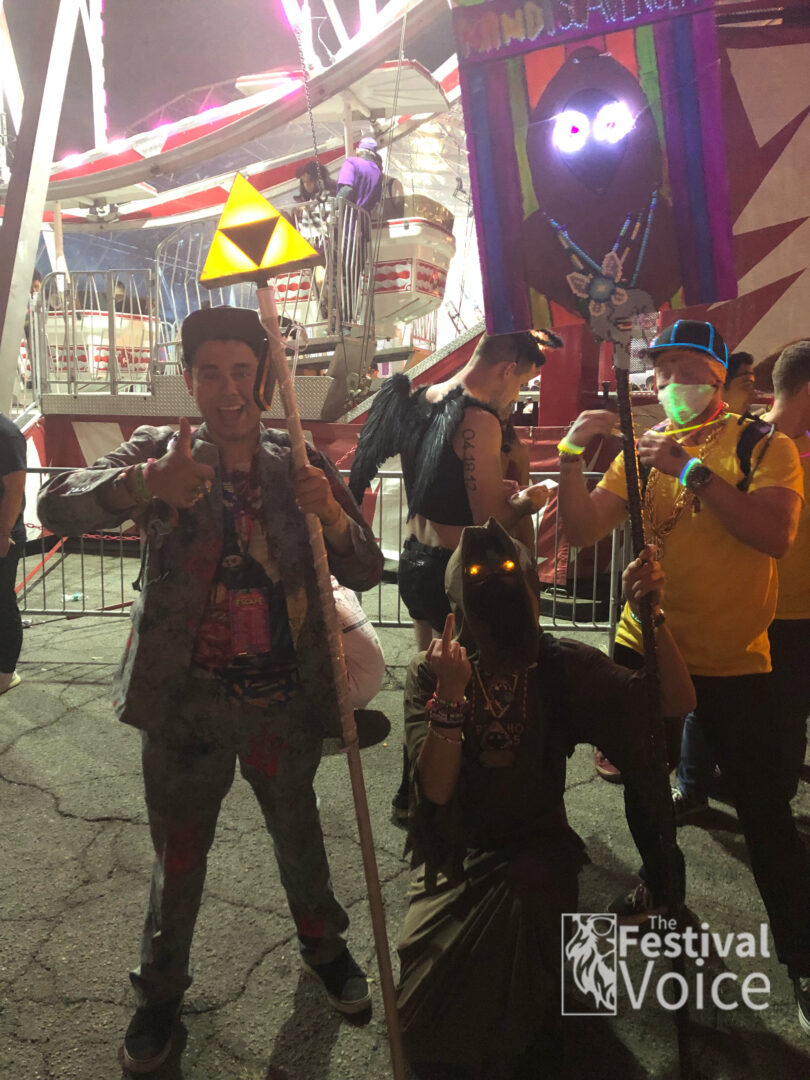 Night one consisted of Seven lions, Kaskade, Excision, some GTA and even Martin Garrix. 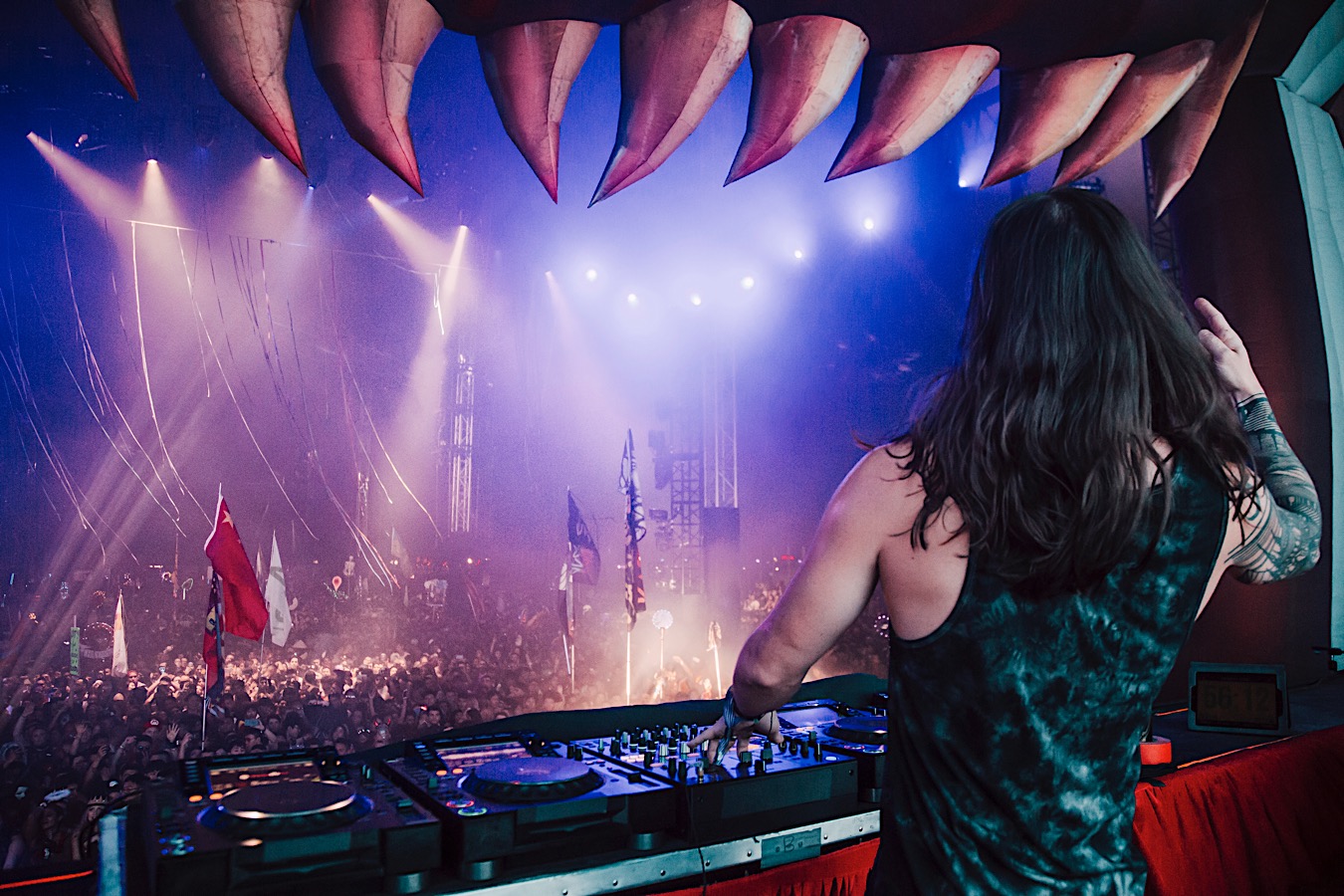 Night 2 consisted of Kayzo who brought out the band “Underoath” to perform on stage,  Alan Walker, Zed’s Dead, and Galantis were all highlights of night two before closing the evening with Eric Prydz. 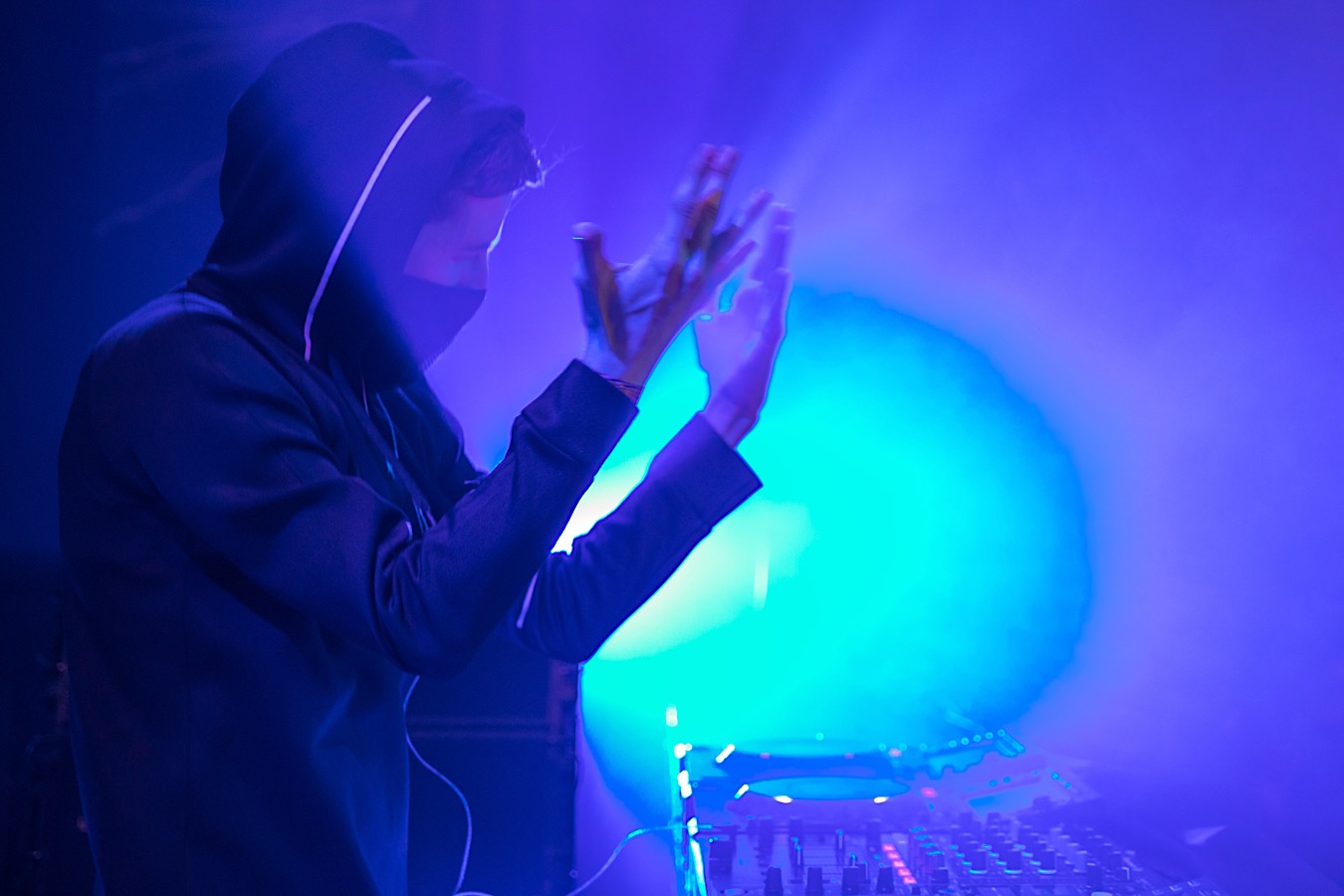 December also consists of Rolling loud, Audiotistic, and Countdown NYE, for anyone worried about festival season being over there are still plenty of fun parties to attend in 2018 before the year ends.