This track is sick guys! Shapes is one of the finest up and comers in the UK bass scene, for real. The DJ and producer is back with a massive new single “No Manners” featuring Virus Syndicate and boy, does it bring the heat.

His most recent release on Circus Records, “Wanna Know” was supported by media and peers alike. For example, the likes of 12th Planet, Sikdope and Crizzly all praised the track. The track has continued media support since then. Shapes also took part in the Circus Quaranstream in association with UKF in May. Talk about a name you don’t want to forget! 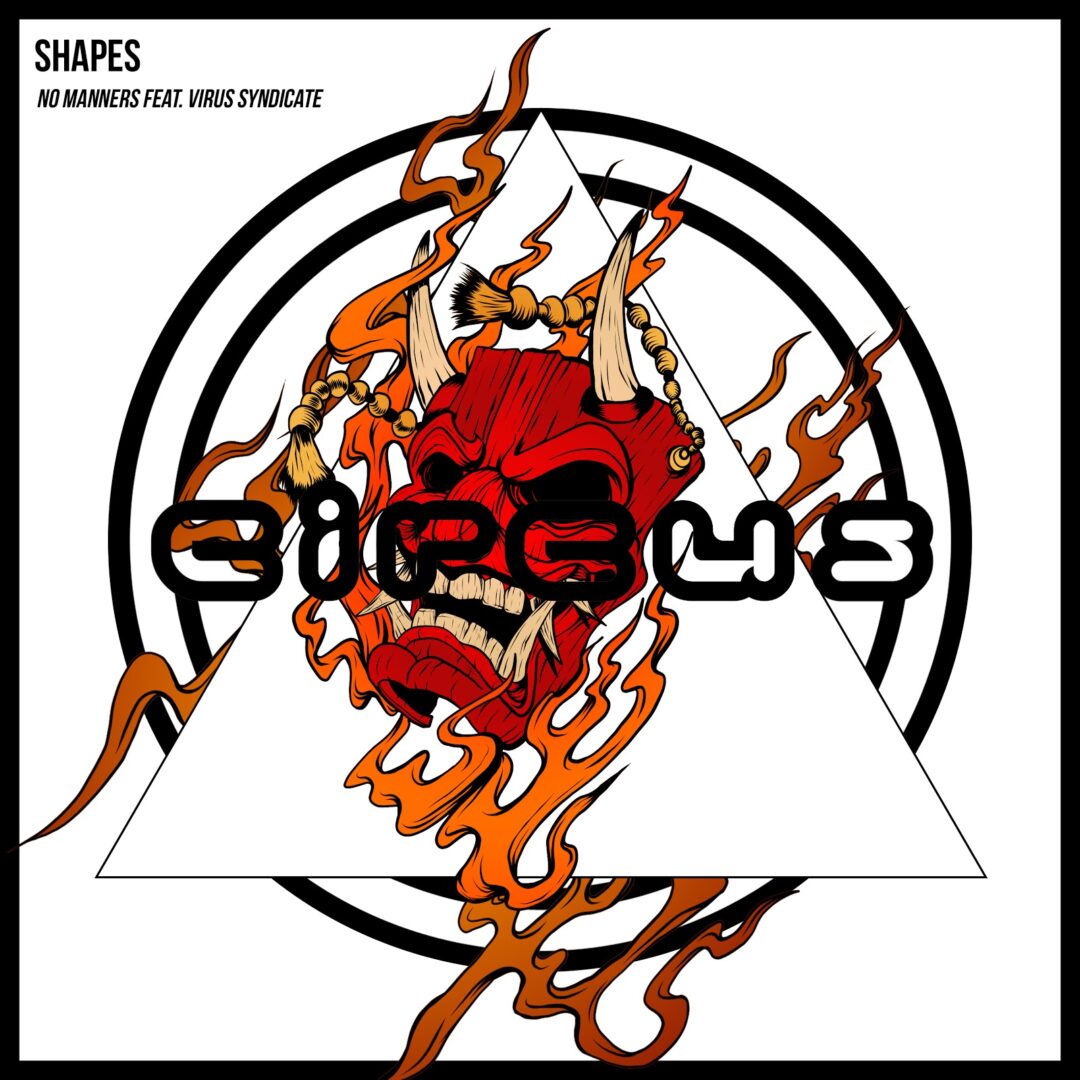