Mind-Blowing Acts by Seven Lions’ Ophelia Records Showcase. With every square foot of the Avant Gardner Great Hall filled, the crowd moved as one to the hypnotic frequencies from the great producers of Ophelia Records.

Gem & Tauri welcomed the party-goers with some shuffle- and head nod-inducing house music that set the mood and got the crowd’s blood flowing for the craziness that was to come. The duo consisting of Jeff’s wife Emma and Courtney Simmons did a very good job kicking off the night. 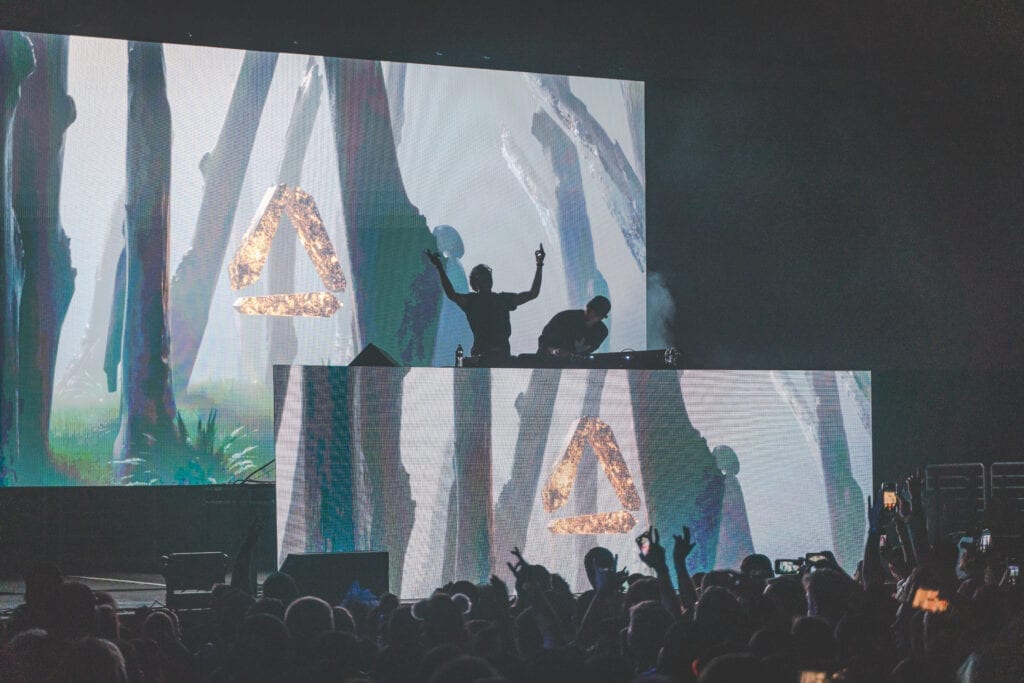 Firing things up, Crystal Skies kicked off with a fantastic performance testing the capabilities of the crowd. The duo went back and forth playing some of their newest releases right before handing it off to MitiS. 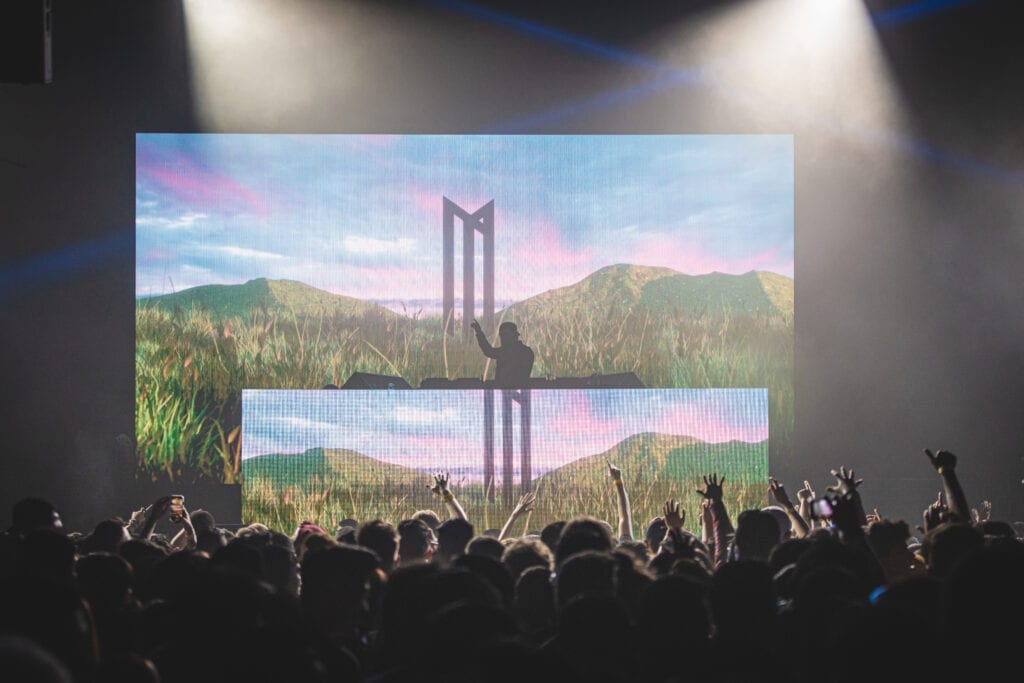 MitiS begins his first Shattered Tour performance with a beautiful display of his newer works from his Shattered EP. As an added treat to the crowd, he brings up another friend from Ophelia Records, Trivecta, as his special guest to play back-to-back in the middle of his set. 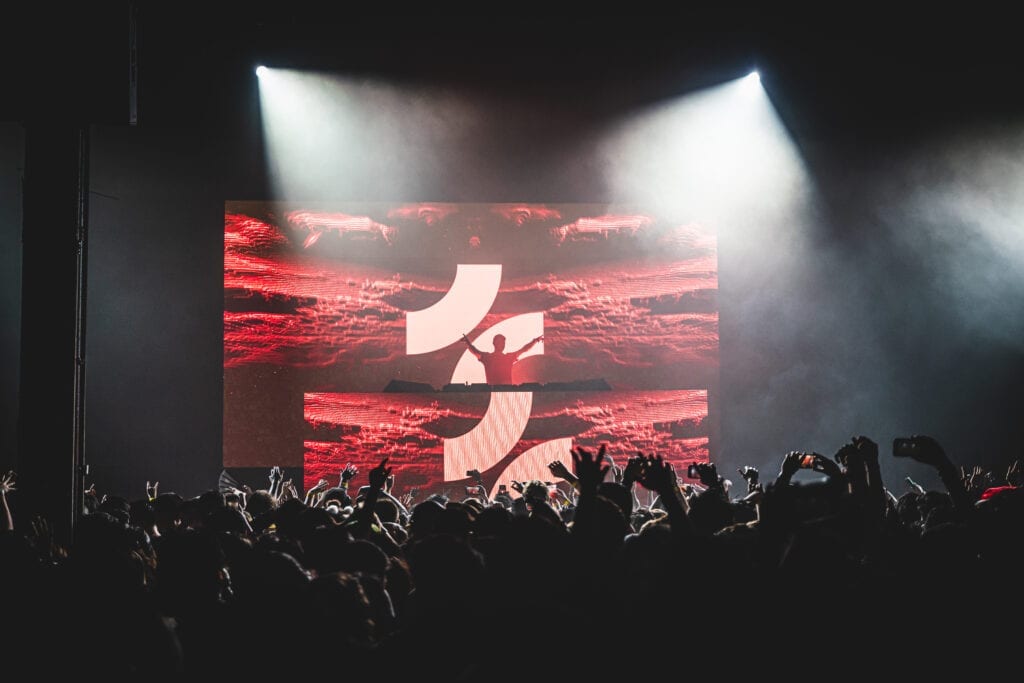 Following up with moody psytrance among his other pieces of music, Jason Ross enters the stage and keeps the party going. As he incorporated some of his newest works into the set, the crowd was near ready for the mind-bending act to come. 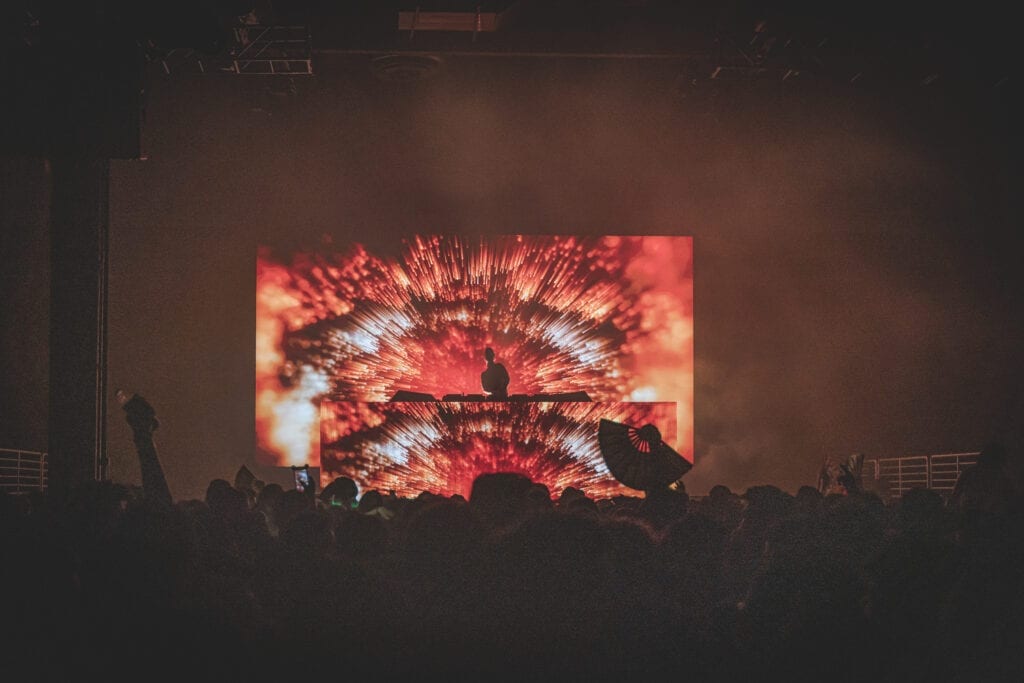 The man of the night, the act everyone was waiting for, the mighty Seven Lions took over the stage and took control of the crowd. Switching back and forth from darker psytrance, to beautiful melodic chord progressions, and back to neck-breaking dubstep while sprinkling in some unreleased IDs, Seven Lions truly wowed the crowd… but that wasn’t all that he had left. 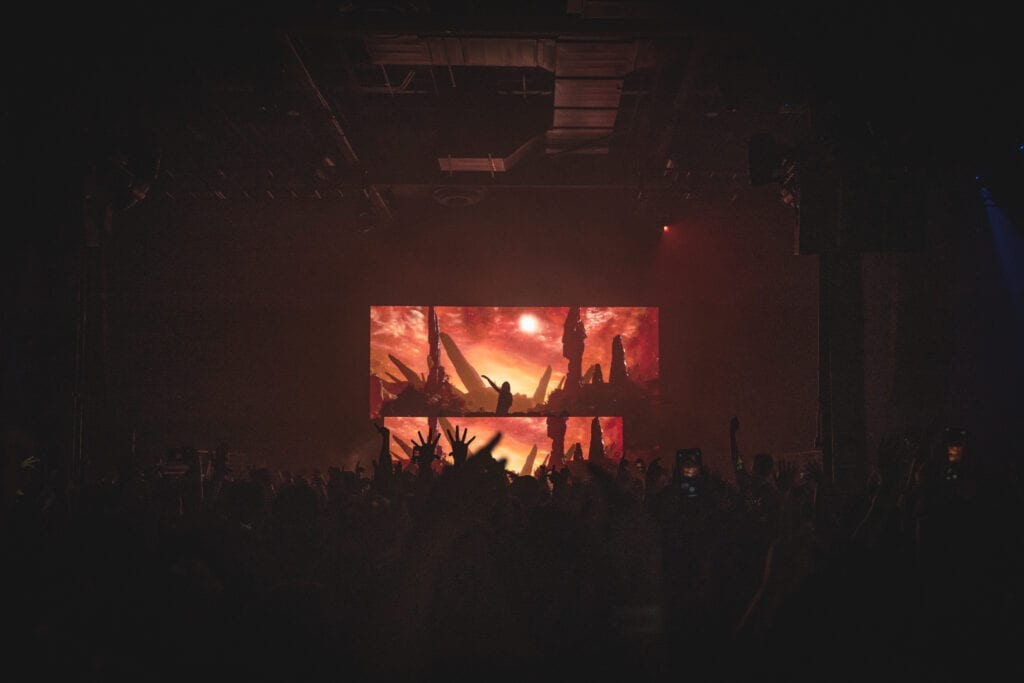 What could possibly top the previous performances one may ask? What if Crystal Skies, MitiS, Trivecta, Jason Ross, AND Seven Lions all played back-to-back, or would that be too good to be true? Well, it was definitely too good but also very true! The six producers of Ophelia Records played back and forth for one last powerful set, leaving the crowd with all sorts of emotions and a very memorable night. 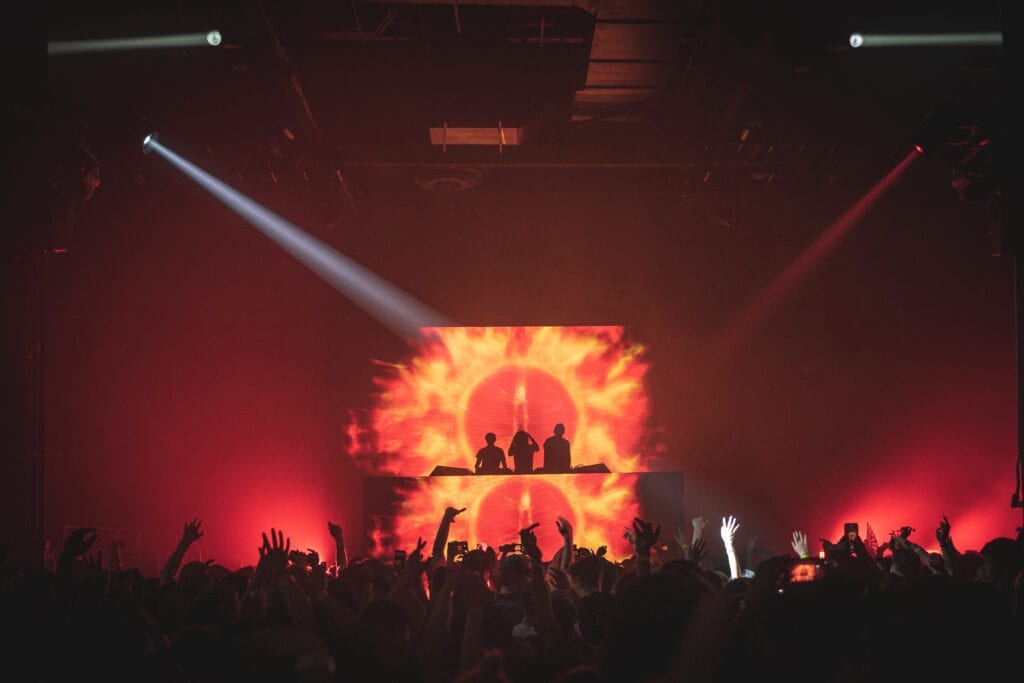 To see where you can catch an Ophelia Records showcasing you can visit here, to see what other stops they will be making. We highly recommend checking out this show, because this is a show you’ll regret missing out on.