Get ready for a tune you’ll be adding to your playlist right away!  Wooli continues his hot streak on Ophelia Records with his 4th release of the year – “Over You” Featuring Lena Leon. Seriously, listening to this track was magical for me. Wooli and Lena Leon rocked it on this track.

In the past, Wooli has done a lot of collabs with bigger artists, but this time, Wooli ventures out on his own on “Over You.” He delivers potentially the best track yet. With help from Lena Leon’s vocal debut on the label, the melodic breakup ballad provides powerful and relatable lyrics from Lena alongside Wooli’s top-notch prolific bass sounds. It’s a great melodic dubstep mix you’ll want to listen to over and over again.

“Over You” follows up some of the biggest records on Ophelia this year: “Island,” a collaboration with Seven Lions and Trivecta, and the recent smash single “Another Me” with Seven Lions, Excision, and Dylan Matthew. Wooli added his own support for both of those killer tracks and has proven he’s ready to mess with the big boys. 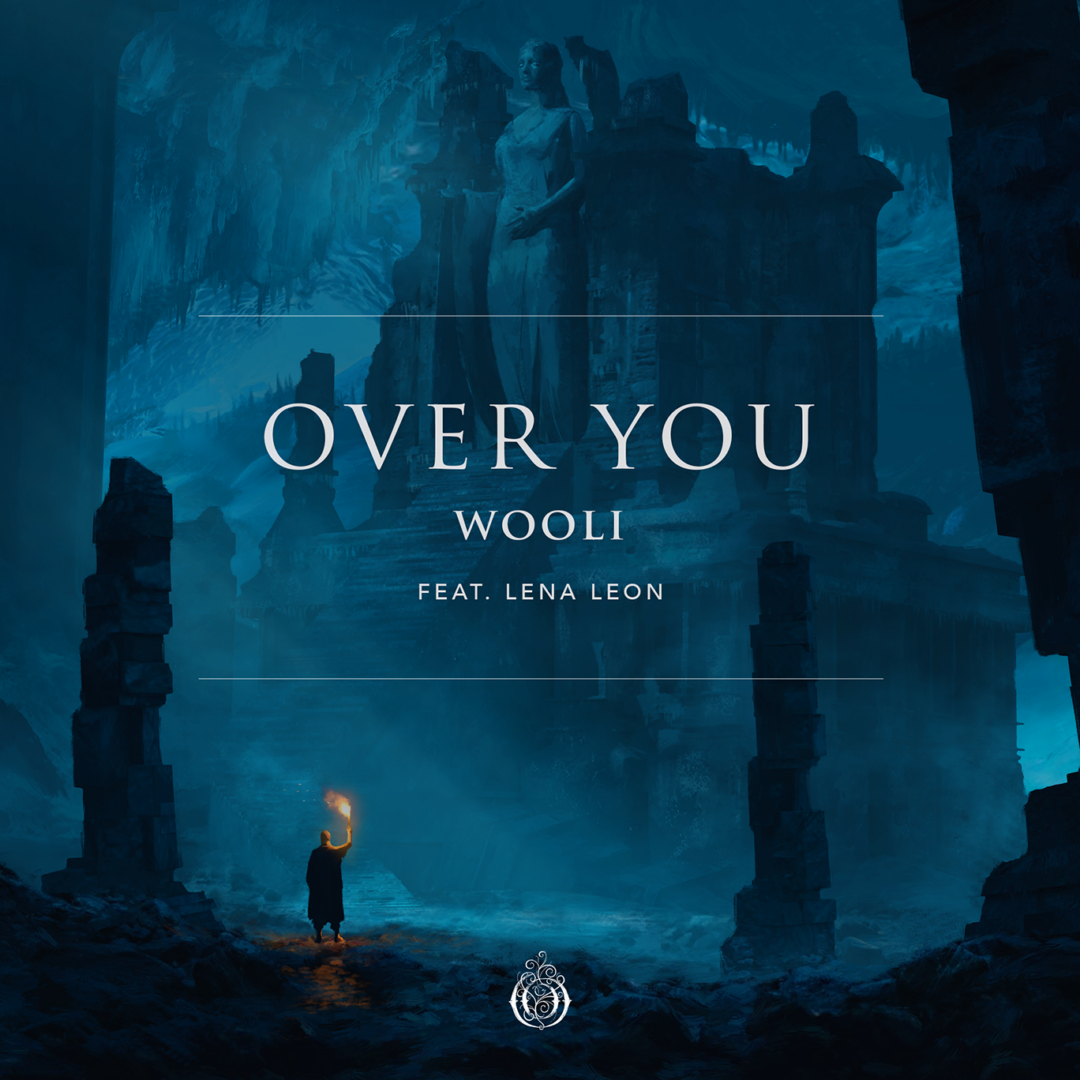 The track is out now on Ophelia Records.

Adam Pueblo, or better known as Wooli, is an up and coming dubstep and riddim producer. You don’t want to sleep on him! He started in the scene by attending tons of shows and festivals. After that, he began to tackle the producer aspect of the scene. You’ll want to watch for more bangers to come from him in the near future as he is ready to produce a lot more.

You can connect with Wooli on any of his socials by using the following links:

Facebook
Twitter
Soundcloud
Instagram
Posted in Festivals and tagged Another Me, Excision, Island, lena leon, Melodic Dubstep, ophelia records, Over You, Press Release, seven lions, Trivecta, Wooli
← Autopilot- The Catchy New TuneWelcome to the Awakening with “Coma” →
Don’t forget to follow The Festival Voice for all of your electronic music and festival news!
Instagram: @TheFestivalVoice
Facebook: @TheFestivalVoice
Twitter: @thefestvoice
Snapchat: @thefestvoice
YouTube: TheFestivalVoice
We use cookies to ensure that we give you the best experience on our website. If you continue to use this site we will assume that you are happy with us eating these cookies.OkLearn more