Bright chords that are underlined with infectious sub-bass and highlighted with distorted vocals, “Coma” takes you on a journey you won’t want to miss. The track “Coma” is brought to you by Circus Records. “Coma” is a phenomenal and catchy track, with its extraterrestrial feel. It feels almost like you are awakened from a coma, so welcome to the awakening.

Ace Aura is a new face on Circus Records. Hailing from Dallas, Ace Aura  makes his entrance with “Coma.” He is a friend and label mate of Circus’ very own Chime. In addition, Chime helped to propel Ace Aura’s sound to the masses via his own label imprint Rushdown Records. He has been creating new tracks since 2012 but his career took off in 2017 when he released a remix of Chime’s “Wait For Me.” Chime was impressed with the up and coming talent that Ace Aura presented. 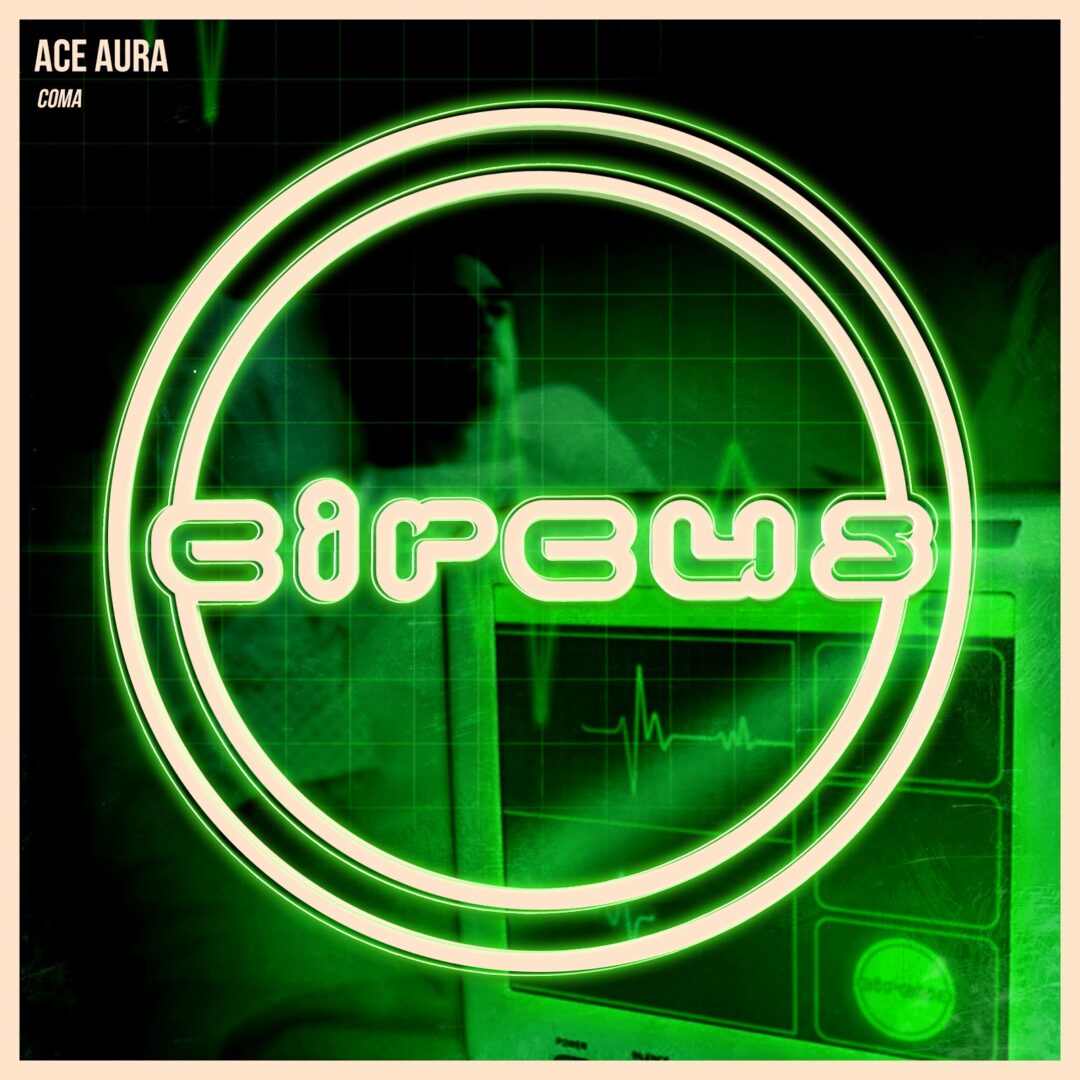 Everything’s better in Texas, right? Eric Seall, aka Ace Aura, has spent the summer playing shows around the U.S. This includes supporting Pixel Terror in his hometown of Dallas, as well as playing his headline debut at Seattle’s Trinity Nightclub. Ace Aura was also personally asked to support SVDDENDEATH at his two-night takeover at the Ogden Theater in Denver. Talk about a breakthrough this year! He has released on key bass labels including Niney9lives and Disciple.
Circus Records is excited to now bring you this dubstep delight.
You can listen on all platforms HERE or if you prefer to stream on Soundcloud, you can do so HERE.

MAKE SURE YOU CONNECT WITH ACE AURA ON SOCIAL MEDIA SO YOU DON’T MISS ANY IMPORTANT UPDATES!