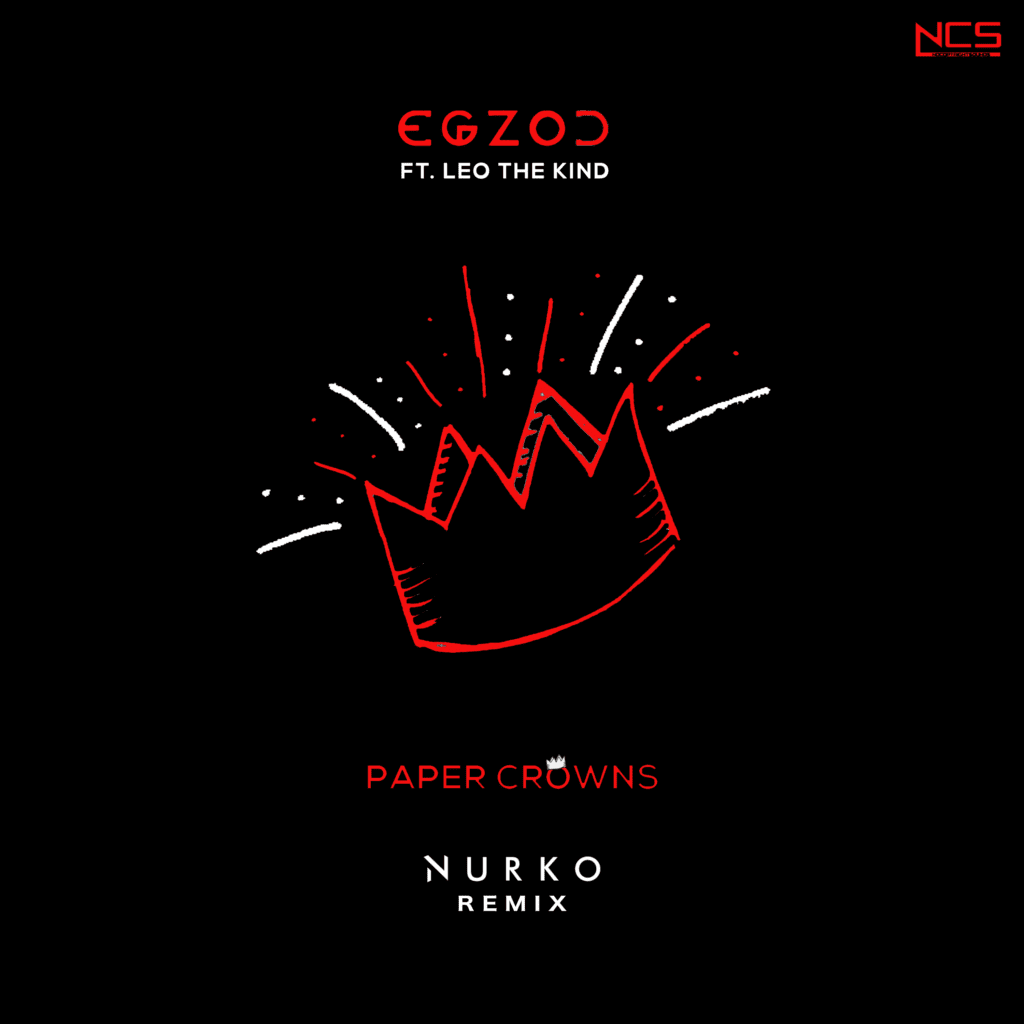 Played on Sirius XM on BPM, Played on BBC Radio
Play out support from The Chainsmokers, Two Friends, R3hab, Juicy M
Reached over 1 million radio listeners in Florida through radio programming December 2018 release ‘It Will Always Be Us’
​ ​…​ ​
Nurko’s remix of “Paper Crowns,” originally a work of singer Leo The Kind and DJ/producer Egzod, is a continuation of Nurko’s futuristic sound and vision. To paint such blissful landscapes for the listener, Nurko uses ambient soundscapes with atmospheric sounds in the drop alongside a deeply mysterious vibe that shines through as the remix comfortably flows by. With multiple ThisSongIsSick.com premiere’s, million of streams under his belt, and recognition from multiple corners of the industry, Nurko is a transformational artist that you’re most certainly going to want to keep an eye and ear out for this year.
With the success of ‘Mirage and ‘My City’ [NCS] alongside ‘Breathe Again’ [Riotville] in 2018, EGZOD has already garnered 3 million plays in less than 4 months into 2018. Sirius XM’s BPM supported the the latter single on the station while recent play out support from R3hab and The Chainsmokers followed after.
Egzod finished 2017 strong, dropping his November 11th EDC Orlando set and aftermovie. Egzod locked in his first radio interview on 11/30/17, performing a mix and interview on Revolution 93.5 Miami’s ‘Homegrown’ Series hosted by Chris Clark. Egzod has a new single out in 5 weeks with remixes of the song already in the works.
​…​
Egzod – Paper Crowns ft. Leo The Kind (Nurko Remix) [Out 3/30] 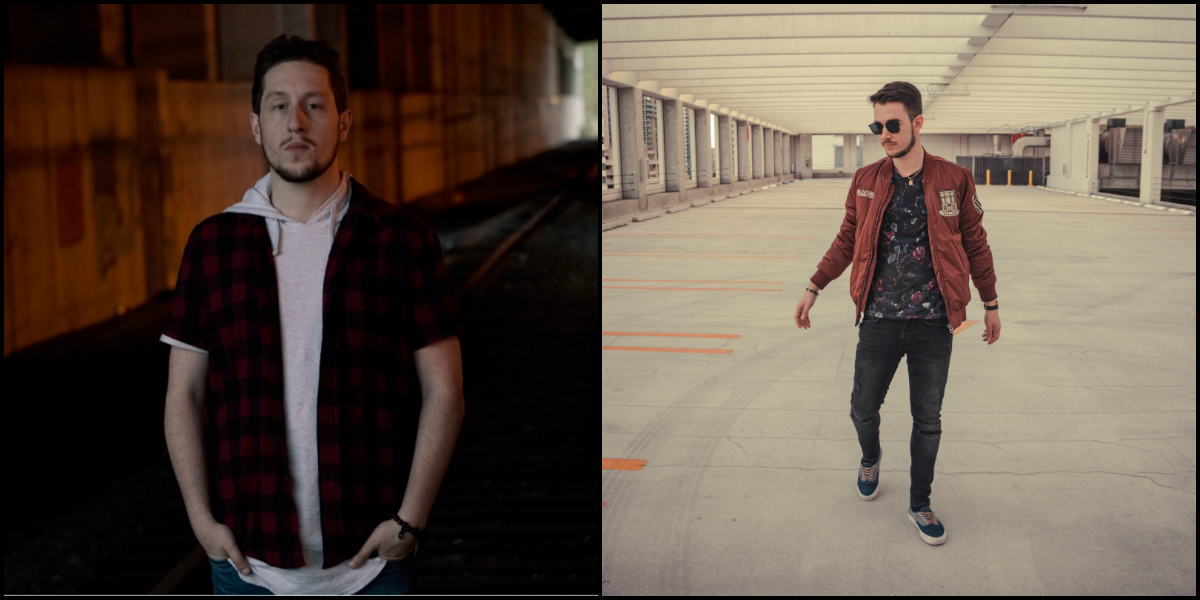